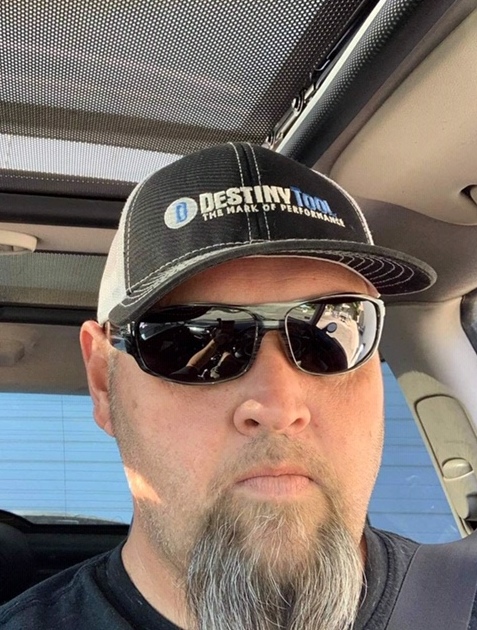 Ramon Luce (1976-2021) passed away at the early age of 44, Tuesday morning, February 2, 2021, morning at his home in Middleton, Idaho.  He was born in Lodi, California on March 11, 1976 to Raymond Francis Luce and Alicia Ciria Luce.  He received his degree from Boise State University for CNC Machining and Programming.  He worked as a machinist and fabricator for decades.  The last job he had he was doing his dream of restoration.

Though he loved his fast cars he was meticulously and flawlessly restoring an International Scout II for his sister and brother-n-law (thank you bro bro). His hobbies were going to car races, hanging out with friends, working on vehicles and helping his friend Brandon fix dune buggies and small engines.  He has passed that love on to his nephews.

Ramon was baptized into the Seventh-Day Adventist church in Lodi when he was 10 years old.  He was part of many European Sports and car clubs and seemed to know someone everywhere he went.

We have no words to describe to deep sincerity of our overwhelming gratitude for those of his friends who so selflessly gave donations at this great time of need.  It humbles his family to know how much he meant to so many.

Services under the care of Accent Funeral Home and Cremation, Meridian, Idaho.