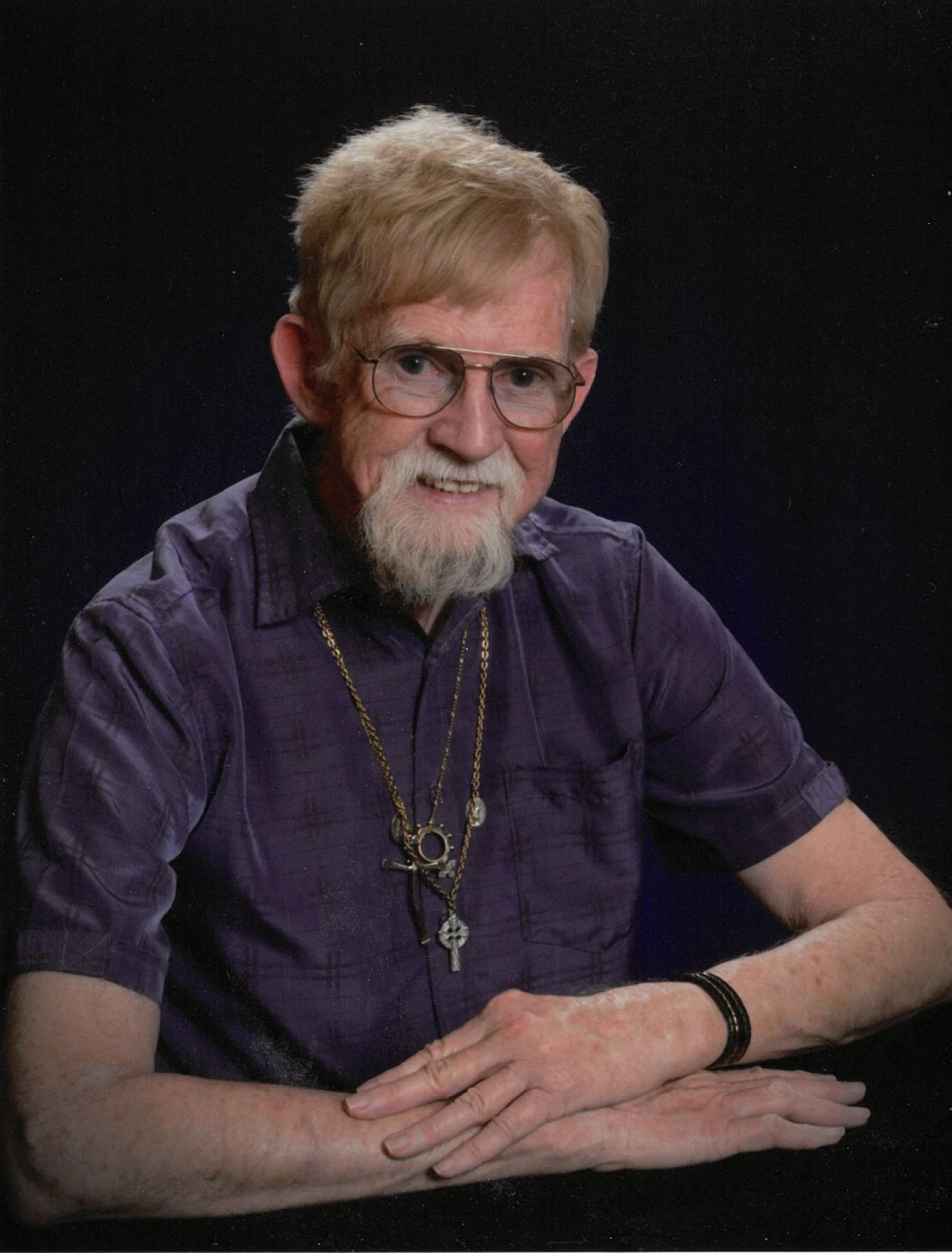 Jack (Jackie) Crane--A man of great faith was born June 18, 1947 in a hospital in Bethany Missouri to Mary and Delton Crane. February 22, 2021 he joined his parents, Mary and Delton; infant sister; brother, Russell and sister, Shirley.  He leaves behind wife, Mary; daughter, Heather and her husband, Scott Summers; daughter, Heidi and her partner, Justine Crane.  He also leaves behind adult "adopted" son and daughter-in-law, Shawn and Jenn Klaus; Unbound Grandma Lydia and daughter, Alejandra; and many aunts, uncles and brother and sister-in laws, and nieces and nephews and friends.

He spent his primary years in Martinsville on a farm, and he has kept in touch with his classmates. His parents moved to Colorado when he was in high school. He played trombone and was in the marching band.

He served in the army for 2 years, 8 months, and 19 days, part of this time was in Vietnam as a medical lab specialist.  He received the National Defense Medal, Vietnam Service Medal, and Vietnam Campaign Medal.

He volunteered at VA in the CLC unit for ten years. The years he spent volunteering there were a special time for him. In 2013 he received the Spirit of Freedom Award. He passed away at the VA hospital and he felt he was home with family.

February 18, 1972 he met the love of his life, Mary Schloemer. They eloped and married in Eagle, Colorado on May 13, 1972. They took their attendants with them. They raised two daughters, Heather and Heidi.  He pursued his degree in water and waste water and worked to get his associate degree. He moved the family to Ellensburg, Washington to continue his education and got a bachelor's degree. The next move was to Cedar Rapids, Iowa where he worked as a water wastewater operator.  He was no longer going to school so he had plenty of time to spend with family and volunteering. He loved to play trombone and Heather joined him. They joined the Marion Community band.  The band had the opportunity to go to Europe.  His favorite time was playing in the jazz club in Graz.

He was an assistant football coach, for 7th and 8th graders All Saints School.  He and the other coaches took the challenge from the boys to play against them. He then changed to coaching kindergarten soccer-those little kids would not hurt him.

The next move was to Idaho Falls where he was the manager of the first St. Vincent de Paul thrift store. During this time he joined the Catholic Church.

Next move was to Meridian, Idaho. This move gave him even more time to volunteer serving as president of St Vincent de Paul, becoming a 4th degree Knight of Columbus. He got a Master’s degree in spirituality, he was most proud of this degree.  He taught 5th graders, and 3 year olds. He loved Vacation Bible School--this gave him a time to act—as an adult never grew up.

He had the patience to teach both daughters to drive but the real challenge was Mary--over 50 and learning to drive.

He was able to enjoy Boise State football and basketball and follow the team to away games.  The Morrison Center was also a love, he volunteered there for many years.

Funeral Mass will be held at Meridian Holy Apostles Church on Thursday, at 11:00am, Rosary hour before Mass. Military honors will follow at the church.

The family would like to encourage those attending to wear bright colors, inluding but not limited to, BSU colors, military colors, and Hawaiian shirts for men.

If you are unable to attend in person, services will be live streamed at https://www.facebook.com/holyapostles.church/