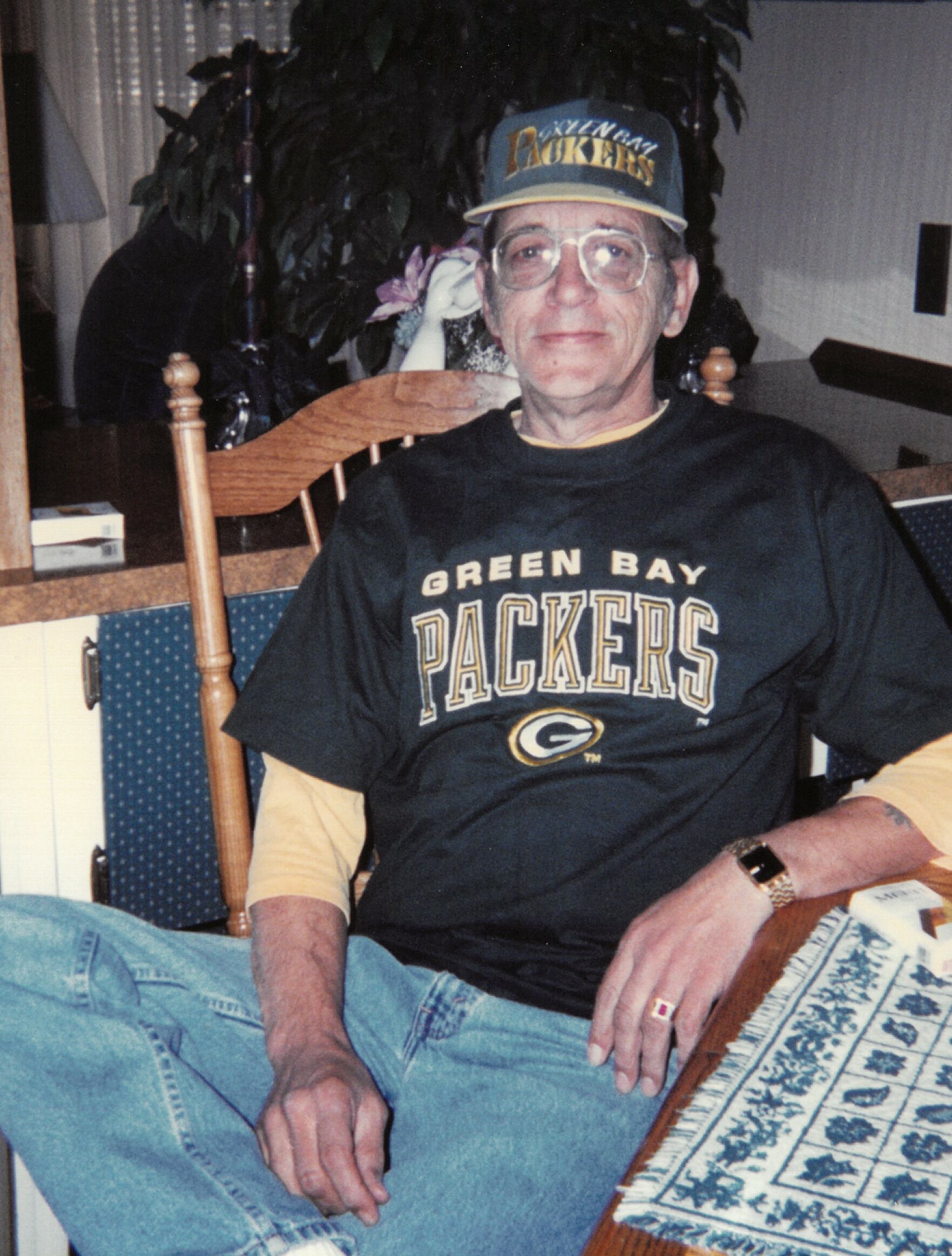 Donald J. Markovich passed away at his home in Boise, Idaho on the evening of Saturday, May 14, 2022.

Don (Marko) was the youngest of three sons born on July 21, 1938 in Butte, Montana to parents Joseph and Mayme Markovich. Don grew up in Butte, Montana and graduated from Butte High School. Following Graduation, Don served in the US Navy (1956-1962) on the USS Toledo (CA-133), and traveled throughout the Orient. He ended his six years of service with an Honorable Discharge.

His career in produce management started with Buttrey Foods in Butte, Montana which spanned 30 years. Don retired from produce and then took on a part time job as a bartender in a sports bar for the next thirty years, and loved every minute of it, until his recent retirement from McClearys in Boise Idaho.

St. Marks, was his church when he moved to Boise. He loved attending the Mass with his beloved wife Marilynn, and could hardly be held back from getting down the aisle to receive the Holy Eucharist.

Don had many varied interests and hobbies outside of work which included fishing, hunting, bowling, and when his son Jeff was young, he coached Optimus Football. And speaking of football: Don was the ultimate NFL Green Bay Packer fan as well as his Boise State Broncos! He loved the Chicago Cubs on the off season of the Packers.  He enjoyed spending many an hour cheering on his teams, and was the leader of the pack involved in the football pools, juggling numerous teams and scores every weekend. He absolutely loved it. Amongst his favorite music was Big Band and jazz and Frank Sinatra was his idol.

Don “Marko” was a loving and supportive Husband and Father, and the most honest, humble, and compassionate human being to ever walk the planet.  Everyone who knew him, loved him, and will be missed beyond belief. Don never knew a stranger and always found the good in anyone he met.