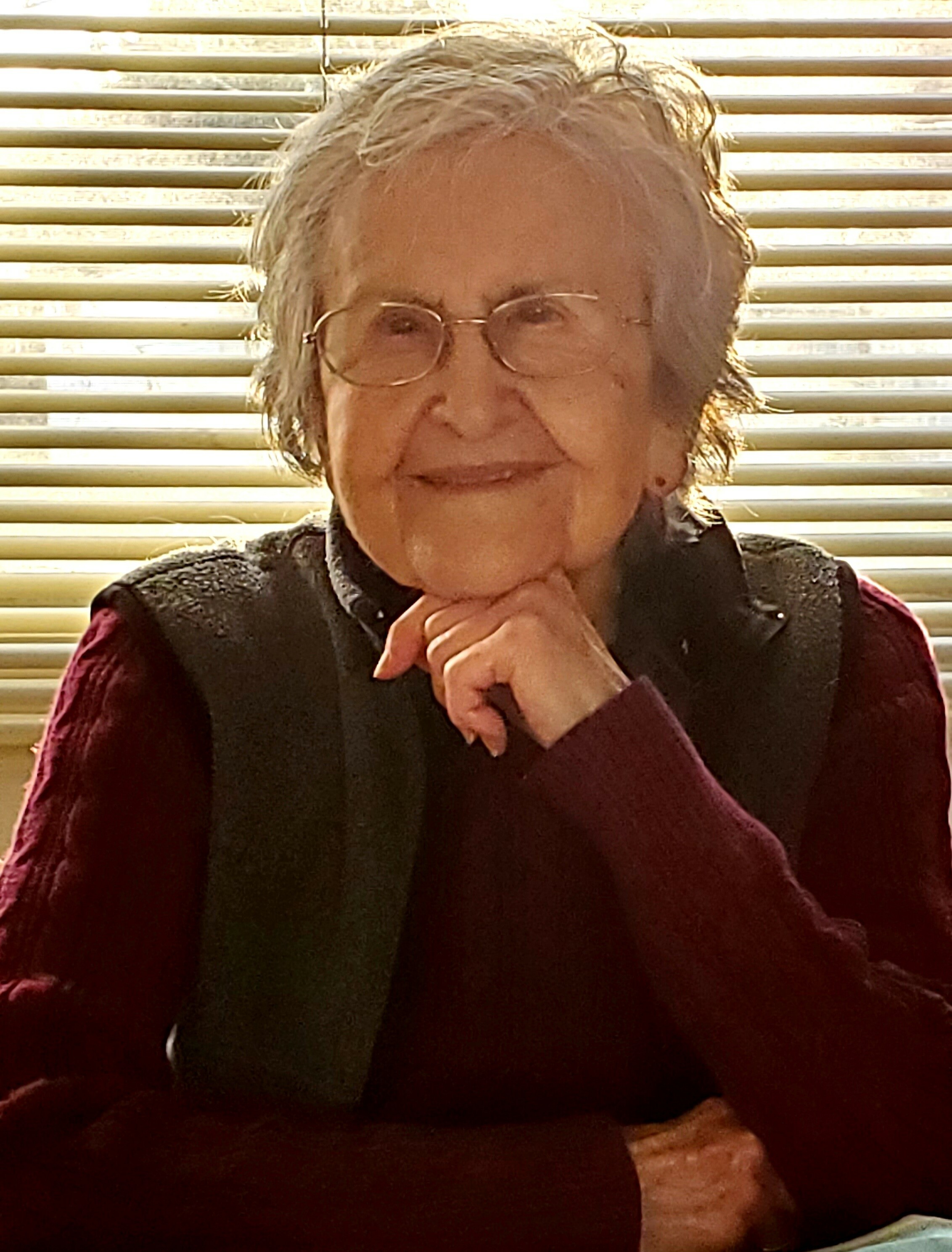 Loretta Ann Hall passed away peacefully, surrounded by her family, on June 5, 2022 due to complications of COVID.

Loretta, a first generation American, was born on June 2, 1931 in San Francisco, California to Giovanni and Pasquina Piccone.  She was the youngest of three children, having two older brothers, Eddie and Hector, who pre-deceased her.  She attended Balboa High School in San Francisco.

Loretta met Charles Paul Hall “Chuck” at the Presidio, where she was employed and he was stationed.  They eloped in December of 1951 and resided in Palo Alto.

Loretta and Chuck had four children: Chuck, Mark, Annette and Kathleen.  They moved to Boise in 1974. Chuck had his own business in property damage appraisal and Loretta began working in the office of Dr. Joseph Fetzek, who became a close family friend. She worked with Dr. Fetzek until retirement.

In 1990, she lost her loving husband, Chuck, due to a sudden heart attack.

She was a faithful member of St. Mark's Catholic Community, where she attended Mass almost daily and sang in the choir.  She was a tireless volunteer in many ministries of the church and throughout the community including St. Alphonsus Hospital. She loved and supported her family and friends, and was a welcoming and kind presence to everyone she met.

Loretta is survived by her children: Chuck, Mark, Annette and Kathleen; her grandchildren: Kate, Patrick, Mallory, Joe and Nate and her great-granddaughter: Avery and Isabelle.  She is dearly missed by her family.

On Tuesday, June 14th there will be a Rosary and viewing at St. Mark's at 10 AM with Mass to follow at 11 AM, with a luncheon following. Graveside services will be held at 1:30 PM at Dry Creek Cemetery.  Remembrances may be left for the family at www.AccentFuneral.com.  Services are under the care of Accent Funeral Home, Meridian.