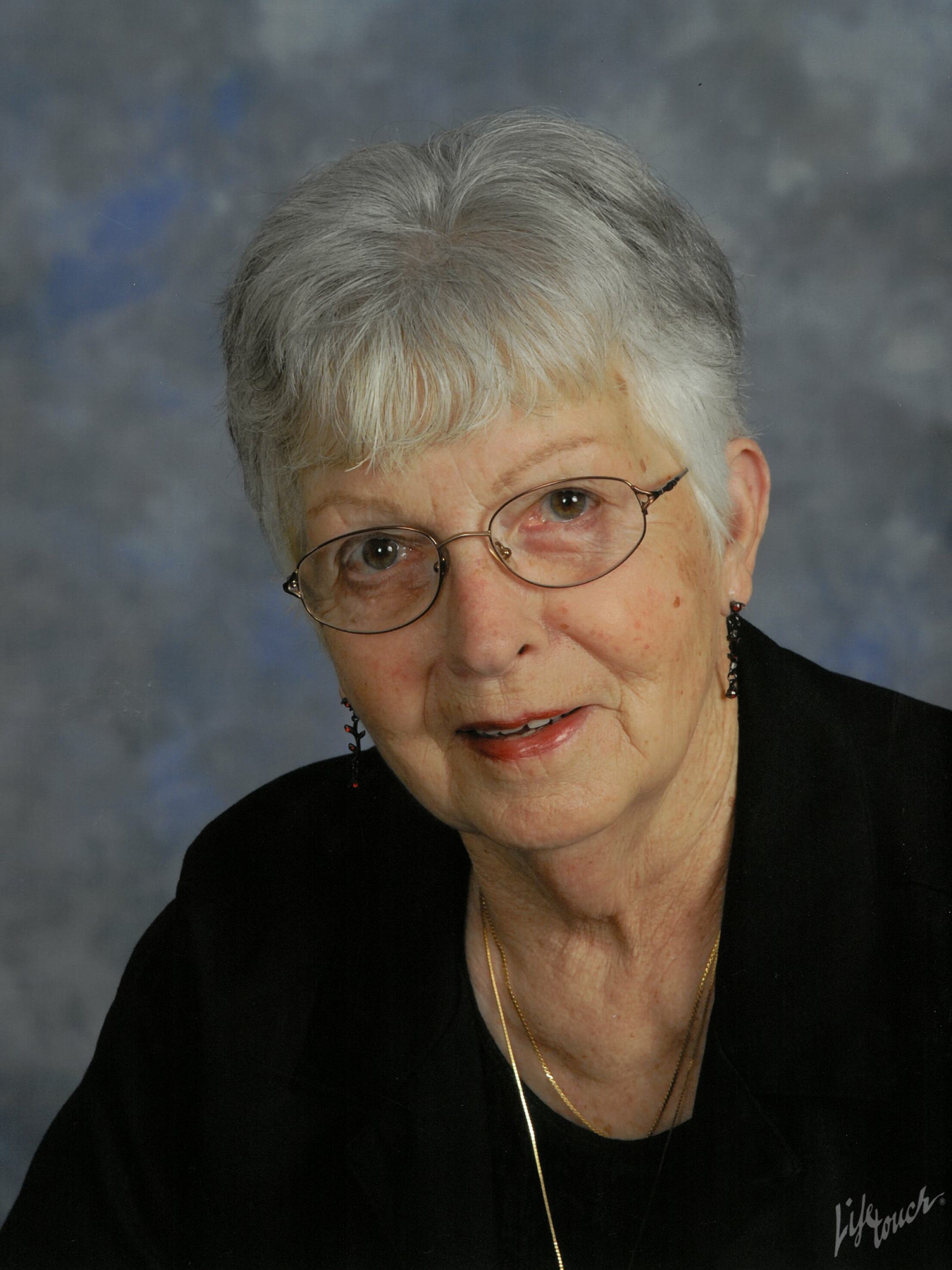 Joyce Ann was born in Independence, MO to Robert and Nellie Mason McGinnis on October 8, 1934.

She was the youngest of her three siblings:  brother Thomas Byron, sisters: Dorothy Jean and Winifred Lee.

She was raised mainly in the Midwest and moved to California when she was in high school.

They later divorced and she married Mickey Walker in 1970.  Mickey got her started on golf, (which she had a love-hate relationship with, her golf game) but, she made many friends over the years playing golf.  They traveled to many different places for fun golf tournaments.

Joyce loved to read and cook.  She was known for her toffee, which she made for her family and friends for many years.

One of her favorite trips was to the library.  She made friends there also to include Kelly and Katie.  Whenever she bought a new book she donated it to the library.

She was known as “Gammy” to many of her grandchildren’s friends.

She became a member of St. Marks Catholic Community in 2006.  Joyce volunteered to help in many ways and made many friends.

Remembrances may be left for Joyce Ann’s family on her web page at www.AccentFuneral.com.