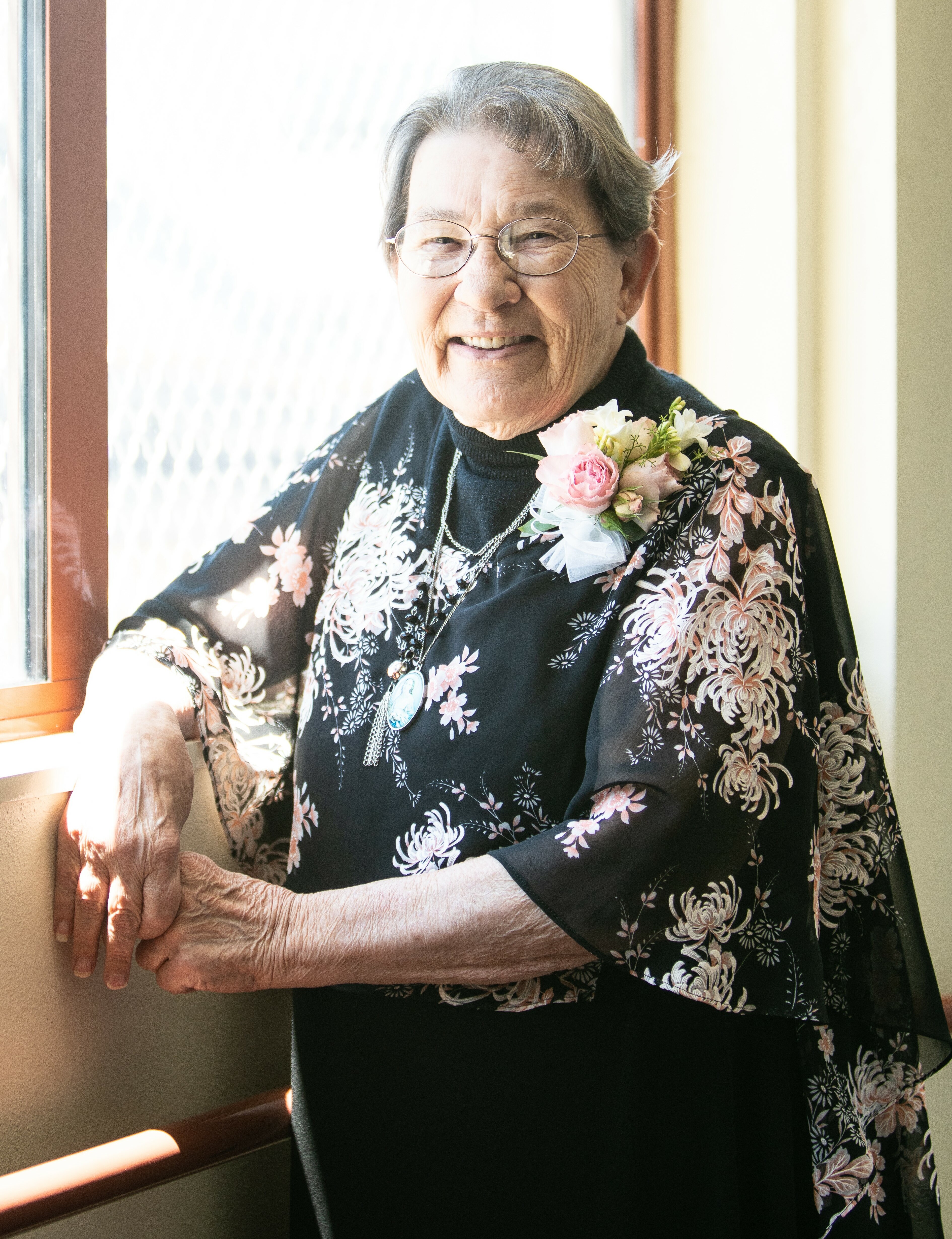 Agnes Stepanski Sturm, 79, of Boise, Idaho passed away July 23, 2022.  Agnes was born November 16, 1942 at her grandparents’ house in Yorktown, Texas.  She grew up in Baytown, Texas where she attended St. Joseph Catholic School during Elementary School and graduated from Robert E. Lee High School.  In 1964, she married Raymond Edward Sturm, of Yorktown, Texas. They resided in Baytown until 1979 when they moved their family to Devers, Texas.  Agnes enjoyed a multitude of interests.  Her passions were sewing, quilting, bowling, gardening, cooking, dancing, her children and grandchildren.  After the passing of her husband in 2013, she moved from Texas to Boise, Idaho to be close to her daughters.  While there, she enjoyed many family gatherings, volunteered with local Catholic organizations, attended baseball games, and welcomed several great-children.  Agnes never encountered a stranger.  She loved social interaction and was hospitable to all.  She was strong, yet tender; abrupt, yet kind.  Her memories, skills, life lessons, and knowledge will continue forward in the hearts and minds of the generations that follow.

In lieu of flowers, it is requested that masses be offered and prayers said for Agnes Stepanski Sturm.

May OUR Heavenly family reunite in the Presence of God the Father who loves all of his children!