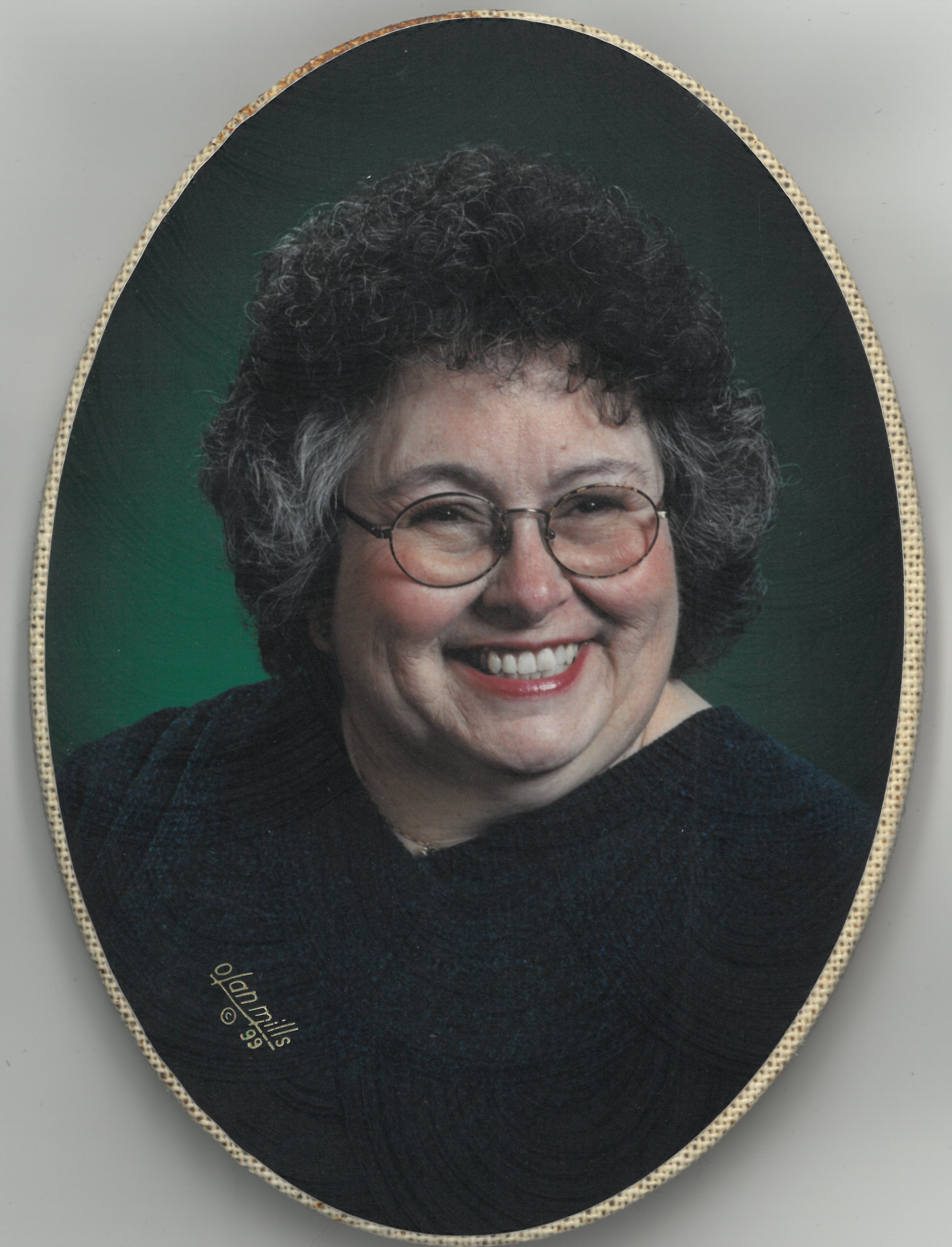 Juanita Cecilia Landavazo, 72, passed away September 11, 2019.  Juanita was the youngest of four children, born May 8, 1947 to Patricio Landavazo and Sofie Marquez in Gallup, New Mexico.  Juanita moved to Albuquerque, New Mexico, when she was 5 and went to school at St. Mary’s Catholic School.  She graduated from high school in 1965 and joined the convent of The Sisters of Charity in Cincinnati, Ohio.  She left the order around 1971 and moved back to Albuquerque.  She later joined the United States Navy where she worked in aviation maintenance resources.  Juanita left the Navy after 15 years of service and went to work as a Civil Servant on Coronado Island in San Diego, California, as a production controller and then as a computer systems analyst.  She completed her bachelor’s degree in Psychology at University of California San Diego while working full time.  Juanita lived with her mother, Sofie from the time she left the Navy until Sofie’s passing in 1992.  The two of them had moved to Boise, Idaho, in 1990 to be close to her sister, Bea Martindale and family.  Juanita never had children, but she loved her nieces and nephews.  She continued to work as a computer specialist for the National Interagency Fire Center, the Idaho State Correctional Institution, Sears and Hewlett Packard in Boise and retired in 2016.

She was preceded in death by her parents and her brother, Patrick Landavazo.  She is survived by her brother, Francisco Landavazo of Florida and her sister, Bea Martindale.

A celebration of Mass will be held at 11 AM on May 7, 2021 at St. Mark’s Catholic Church in Boise.  Military Honors will follow at the church.  Private burial will be at the Idaho State Veterans Cemetery.  Services are under the care of Accent Funeral Home and Cremation, Meridian.

To send flowers to the family or plant a tree in memory of Juanita Landavazo, please visit Tribute Store
Friday
7
May

Share Your Memory of
Juanita
Upload Your Memory View All Memories
Be the first to upload a memory!
Share A Memory
Send Flowers