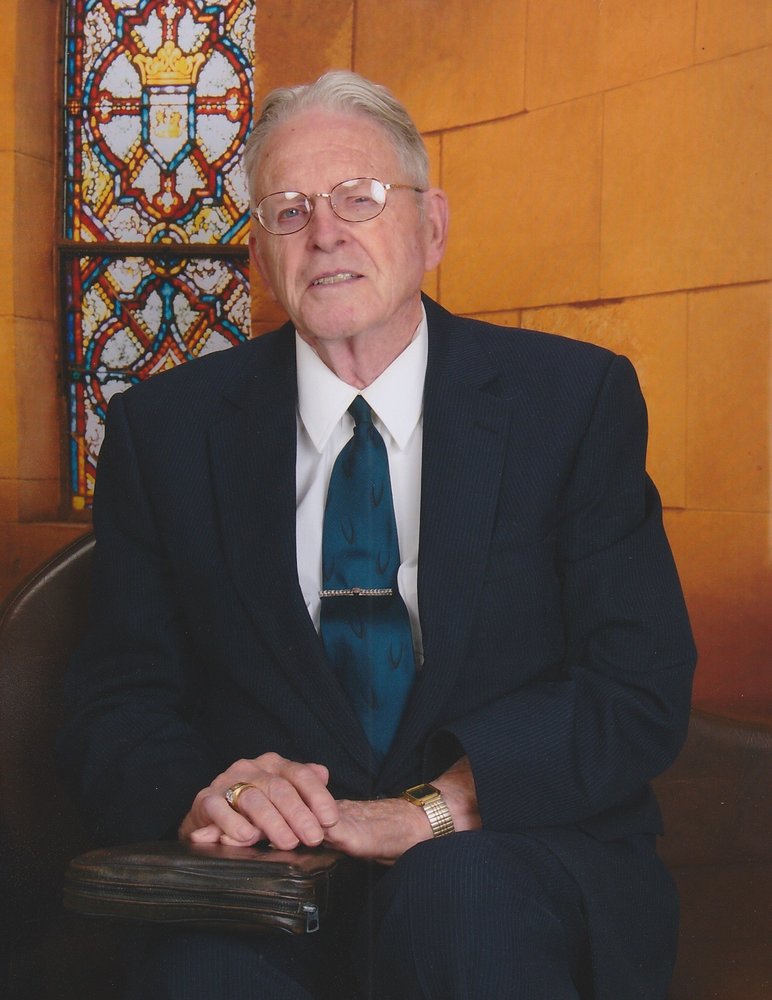 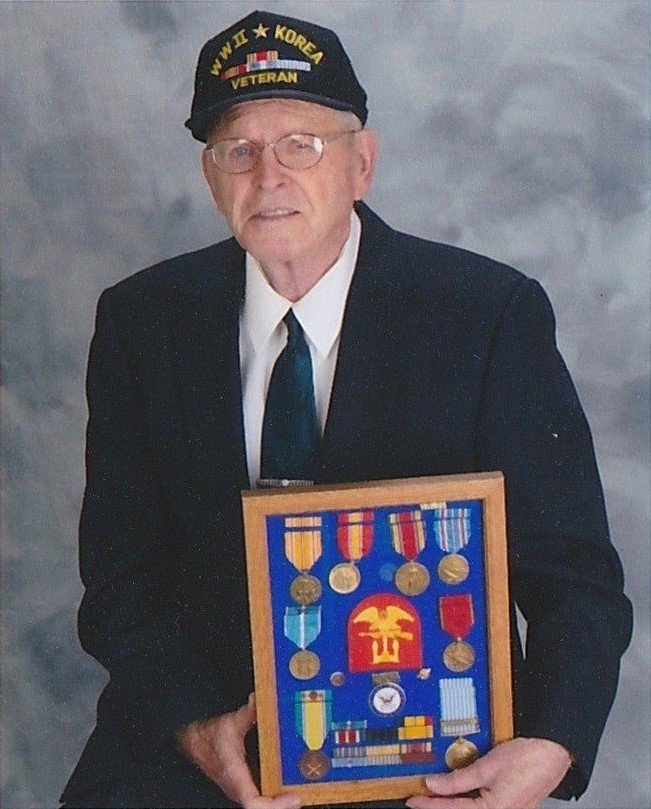 Bob was born on September 9, 1927 in Falls City, Oregon to George and Thelma Graves.

Bob was employed with the Department of Insurance for the State of Idaho for many years.

Bob was an avid hunter and fisherman...also loving sports of all kinds.  He loved to read and liked prophecy, and made a study of Revelation. Most of all, he was an outstanding Christian.

He is survived by three daughters; Diana (Bob) Roberts, Linda (Lon) Blades and Lori (Kelly) Tsatsa; seven grandchildren and nine great grandchildren. He was preceded in death by his wife of 60 years, Vivian, his parents George and Thelma Graves and grandsons Ryan Kelly Tsatsa and Levi Douglas Blades.

Condolences to the family may be left at www.accentfuneral.com

To send flowers to the family or plant a tree in memory of Bob Graves, please visit Tribute Store
Friday
6
March

Share Your Memory of
Bob
Upload Your Memory View All Memories
Be the first to upload a memory!
Share A Memory
Send Flowers