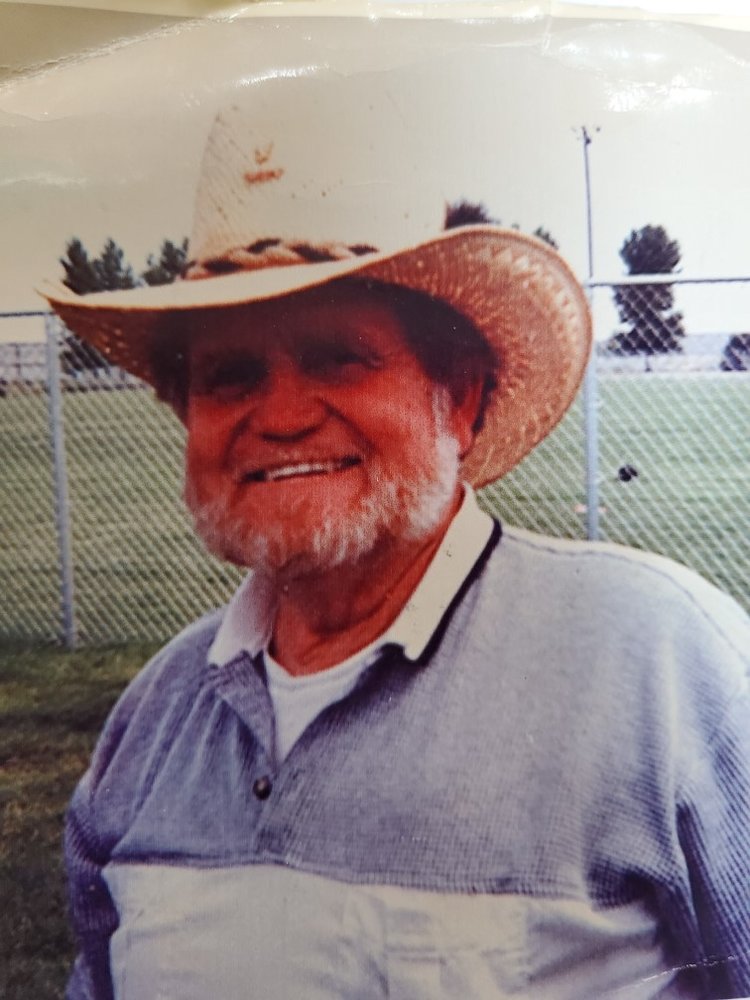 Dad was born in Calgary Canada on June 21, 1937.  His parents were Loren Broadbent Allen and Irene Muriel Allen.

At the age of seven, his family relocated to the United States to the little town of Nampa, Idaho.  There, the family lived with his Grandpa Moroni.  After a few years, the family bought a small 5-acre farm across from the fairgrounds off Chinden and Glenwood.  He attended Joplin Elementary, south of the river, just North of Chinden.  He went on to attend North Jr. High School.  South Jr. High School was then built and he was proud to say that he helped bring in the school colors of Grey and Maroon, along with the mascot of the Bobcats.  South still carries those colors and mascot today.

As work dried up here, Grandma and Grandpa moved the family to Torrance California.  There, dad went to Torrance High until his junior year.  Grandpa became ill, so dad left high school to support the family.

After a few years, dad moved the family to Boise Idaho.  He transferred to the Idaho National Guard when they moved.  He was honorably discharged on March 13, 1960.  He then went to work in the manufactured home industry.  During this time, he met and married Helen Reed.  This union brought him Don, Jami, Dena and Bill Jr.  They later divorced.  As he worked his way up the ladder in the manufactured home industry, it took him to different states.  He moved to Livingston Montana to set up a new factory and he fell in love with the area.  Man, did we tear up the town there!  Bowling leagues, pool leagues, fishing the Yellowstone and Madison Rivers and hunting in the Crazy Mountains.

He met and married JoAnn Brown.  With this union, the family was blended to include Tami, Teresa, Rubi and Jeri.  They later divorced.

As time went on, dad worked at a tractor implement in Sydney, Montana.  His ventures finally brought him back to the place that he loved most, Idaho.  Dad enjoyed the outdoors the most because he was always with the family.  Dad loved Velvet 7’s and dancing at the Ranch Club.  This is where he met the love of his life, Michelle Zuniga.  Dad always said that the third time was the charm.  He married Michelle and blended the family to include Andy and Molly.  As you can see, it took a man with a big heart to bring all these families together.

Dad then went back to the manufactured home industry, working for Treasure Valley Homes.

Dad was very proud of his kids; he treated them all the same.  He enjoyed the outdoors, Meridian Speedway and dancing at the Ranch Club.  Dad, you will be forever missed and we all love you.

To send flowers to the family or plant a tree in memory of Bill Allen, please visit Tribute Store
Saturday
7
March

Share Your Memory of
Bill
Upload Your Memory View All Memories
Be the first to upload a memory!
Share A Memory
Send Flowers