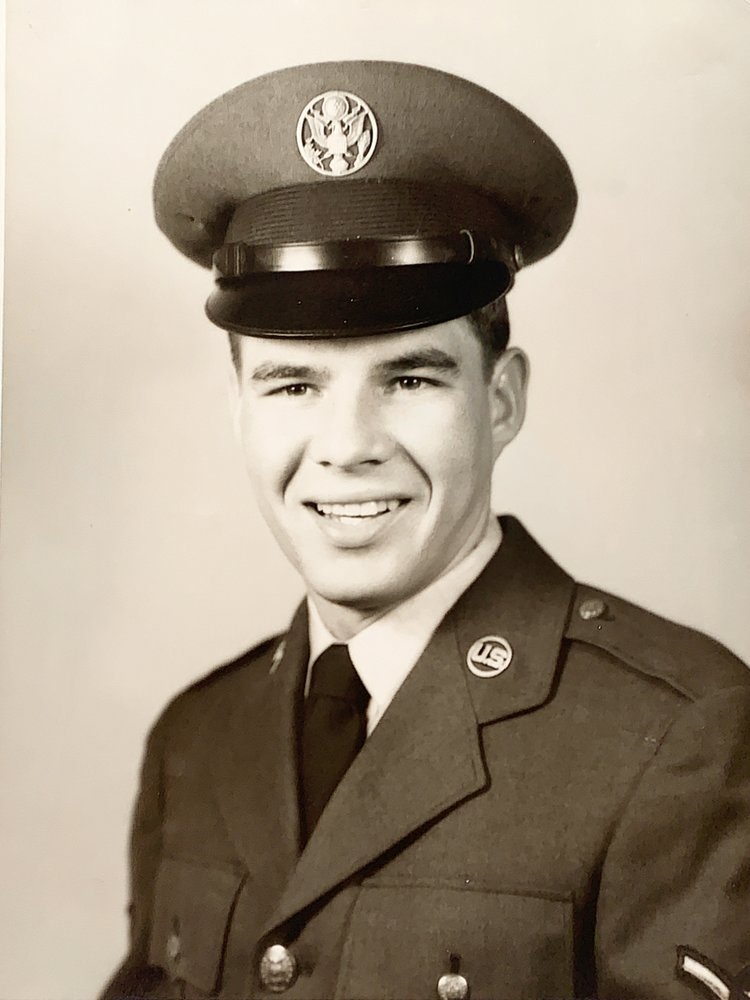 Frederick Gordon McFarland Sr., 76, of Meridian, Idaho, passed away from cancer on Monday March 9, 2020 at his home surrounded by his children.  Born April 5, 1943, in Harlingen, Texas, he was the son of the late Lawrence and Julia (Martinez) McFarland.

Fred spent his formative years in Port Isabel, Texas, where from a young age he worked alongside his father and spent his spare time enjoying the beaches of the Gulf of Mexico with his friends and brothers. Proclaimed as one of the greatest decisions of his life, he joined the Air Force in 1960 where he trained and served as an electrician through 1968 and was stationed in Puerto Rico, Altus, Oklahoma and Mountain Home, Idaho. While in Idaho, he married Drena Nanney where they started their family and raised six children.

Fred had many technical skills and excelled in a number of diverse careers; off-shore electrical technician and maintenance supervisor, mechanic, farmer, and he was a general maintenance contractor for numerous Fred Meyer stores in and around the state of Idaho his last 26 years of life. An entrepreneur at heart, he had a number of start-up companies where he focused much of his passion and hard work.  Fred’s very creative and inventive mind coupled with his skillful hands inspired him to craft many beautiful things including folk art match-stick tables, lamps, shrimp-boat replicas, and vintage bottle glass displays.

Fred was always available whenever anyone needed a helping hand. He enjoyed spending time in the Owyhee’s with his family, trips to Jackpot, camaraderie with his many friends, traveling to his childhood home in Port Isabel, shrimp, Mountain Dew, and his cat, Emily. Also as Fred mentioned many times, he had so much love and pride for his children, grandchildren, and great-grandchildren.

A special thank you to all of the friends and family who came to visit Fred during his illness.

A celebration of life service is tentatively scheduled at 2:00 PM, Saturday April 25 at The American Legion Hall, Grand View, Idaho. There will be no burial as Fred requested that his cremated remains be buried in Port Isabel, Texas with his best childhood friend "Charlie" Jaquillard upon Charlie's passing.

To plant a tree in memory of Frederick McFarland, please visit Tribute Store

Share Your Memory of
Frederick
Upload Your Memory View All Memories
Be the first to upload a memory!
Share A Memory
Plant a Tree