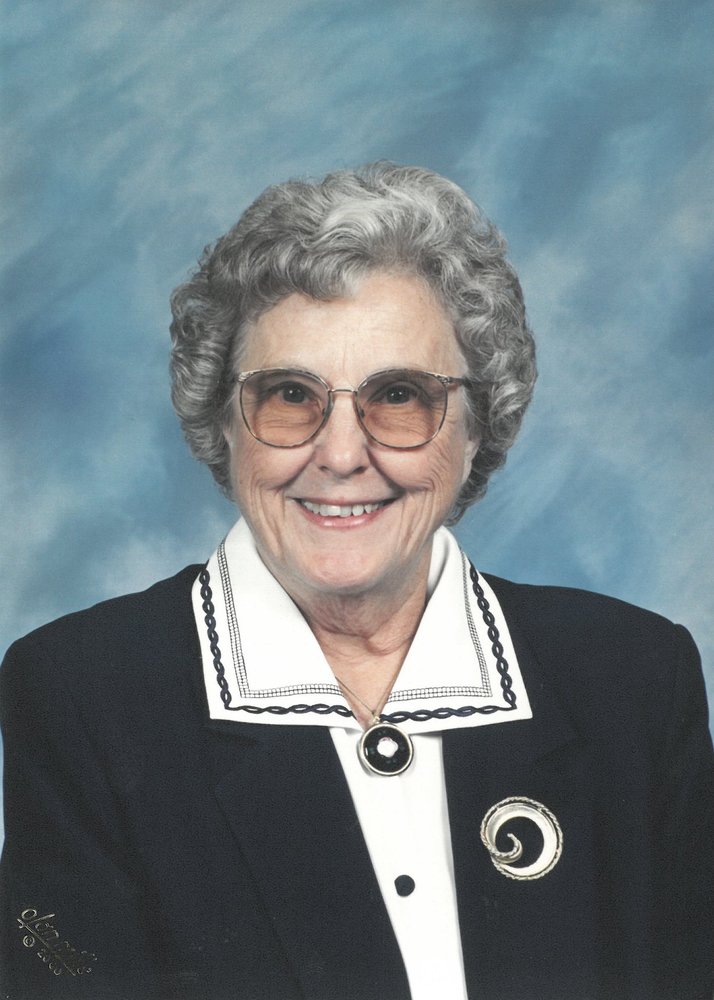 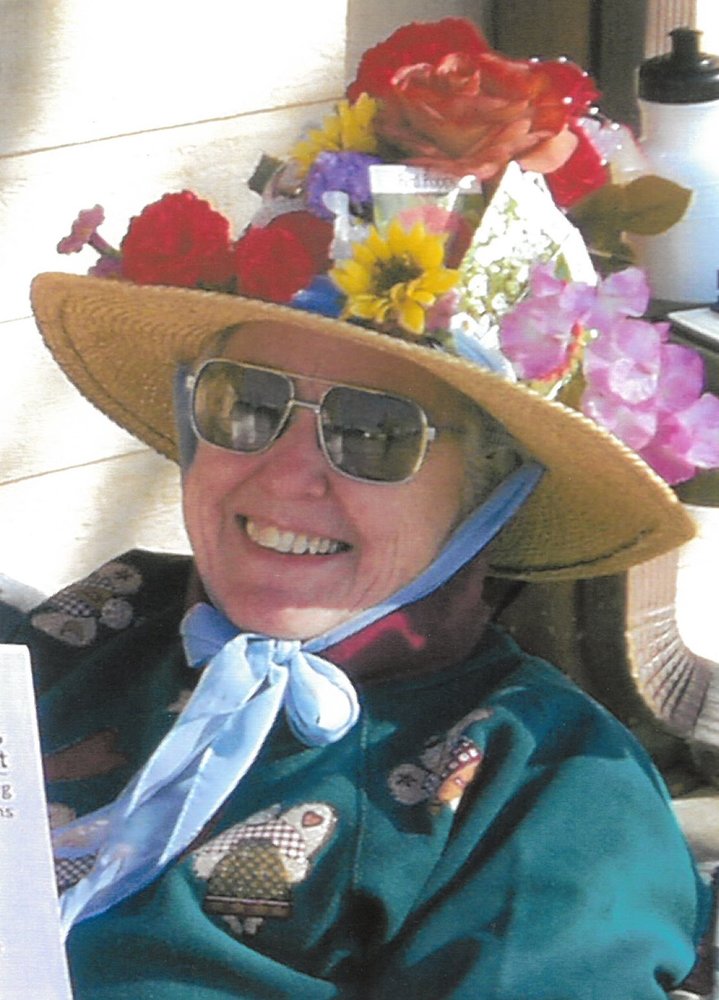 Betty was born at home near Magnet, Nebraska, on January 12, 1927, to Clarence and Anna Mae Mitchell Young, the 3rd of their ten children.   Her childhood was spent helping with the younger children in her family, as well as extended family.  She enjoyed singing with her sister, Laverne, and attending the Methodist Church.  A classmate, Lee Mitchell, had a car and he caught her eye.  Before long she was helping him with his homework. Betty graduated from Chambers High School.  It was wartime and Lee had been drafted.  Betty and Lee married while he was home on leave.  A telegram, telling Betty that Lee had been badly injured in Bouganville in the South Pacific, impacted the rest of their lives.  Roy was born and a year later Gerald arrived, followed soon by Judy and then Teresa.  Winters were hard in Nebraska and Lee and Betty moved their family to Meridian joining other family members.

Betty was first a wife and mother.  She was a beautiful seamstress, sharing her talents with many in the community.  She was a 4-H leader, active in the Meridian Methodist Church and was awarded the Woman of the Year from the Meridian Chamber of Commerce.  She worked for David’s Fabrics for several years.

There are no plans for a funeral at this time.  Memorials may be sent to a charity of your choice.

To plant a tree in memory of Betty Mitchell, please visit Tribute Store

Share Your Memory of
Betty
Upload Your Memory View All Memories
Be the first to upload a memory!
Share A Memory
Plant a Tree