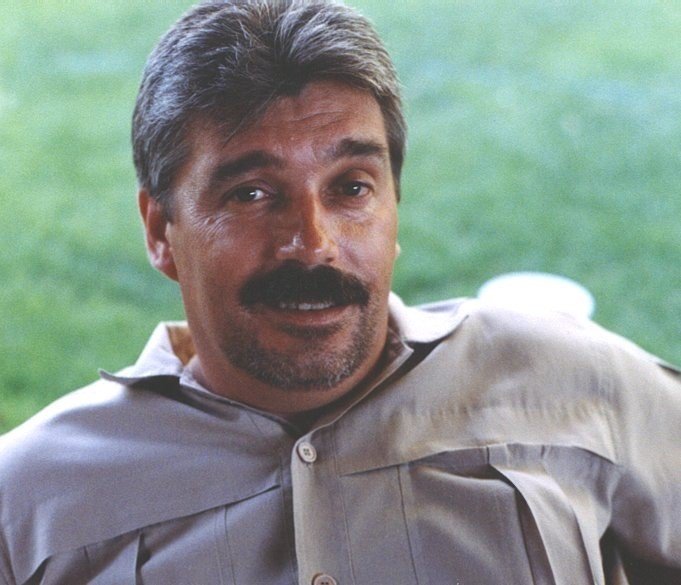 Ernie Burlile passed away at his home on March 20, 2020 after a short, unexpected battle with cancer. A memorial mass will be celebrated at Holy Apostles Catholic Church at a later date.

Ernie was born February 19, 1946 in Lovelock, Nevada. He enjoyed playing little league baseball, serving as an Altar Boy at his church, and spending time in his grandfather’s saloon where he earned money shining shoes, cleaning slot machines, and where he loved listening to the stories told by the cowboys and miners who frequented the saloon. The Burlile family moved to Nampa, Idaho in 1958, were Ernie attended Nampa public schools and was active in football and track. He graduated from Nampa High School in 1964. He had two younger siblings, Leonard and Ann, who he loved and adored. Though he considered Nampa his home, his heart was always in Lovelock where he maintained close relationships with his aunt Lu and uncle Doc and cousins Roland, Guy, Greg, Joe, and Pat.

Ernie served in the U.S. Navy aboard a ship in the Pacific and a patrol boat on the rivers of Vietnam. Prior to getting out of the Navy Ernie was attached to a Shore Patrol (military police) unit, where he became interested in law enforcement.

Ernie spent the next 20 years as a police officer, working as a patrol officer and as a detective. He felt honored to serve alongside his best friend, Jim Vail, and many other fine law enforcement officers in the state of Idaho. He mentored, trained, and encouraged many young people to enter law enforcement or other areas of public service. His son, Sean, attributed his father’s example as the reason he served in the military and works with Veterans. Upon leaving law enforcement Ernie moved to California and taught college courses in criminal justice and worked in insurance fraud investigations as the Western Area Director of Special Investigations for Travelers Insurance. He moved back to Idaho in 2007 to be closer to family and finish his retirement with the State of Idaho as an Investigator. Ernie earned undergraduate and graduate degrees in Criminal Justice Administration.

Ernie was married to Lynn Burlile for 35 years. He used to say that Lynn softened his heart and taught him how to love. They enjoyed traveling the coast and touring the California wine country, trips to San Francisco and Lake Tahoe, playing golf, spaghetti dinners with family and friends, and watching Boise State football games. In retirement he enjoyed making holsters for family and friends and riding his Harley with “The Old Dudes’ Posse,” a group of retired police officers who liked to ride motorcycles together, talk/complain about politics, and tell “war stories.”

To plant a tree in memory of Ernie Burlile, please visit Tribute Store

Share Your Memory of
Ernie
Upload Your Memory View All Memories
Be the first to upload a memory!
Share A Memory
Plant a Tree