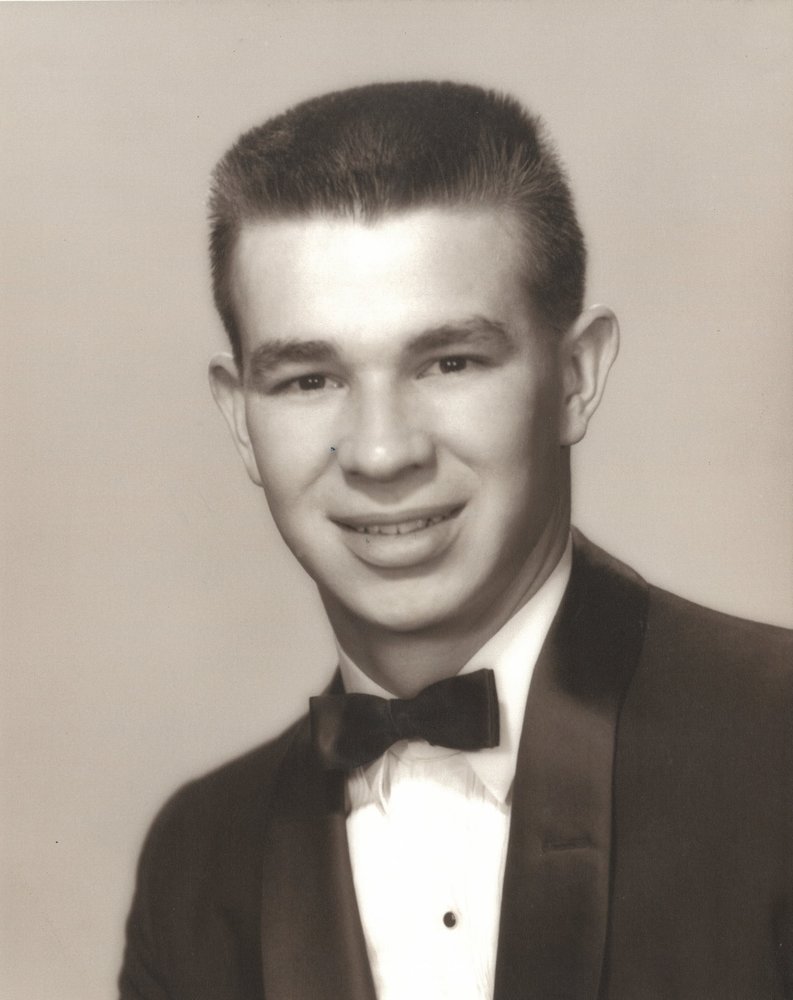 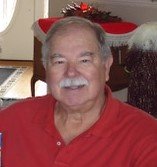 Rod graduated from Boise High in 1958 and briefly attended Boise Junior College.  He enlisted in the Boise Air National Guard and was sent to Lackland Air Force Base for basic Training.  Enroute to Lackland, his airplane crashed in Kerrville, Texas and he was hospitalized.  After recovering, he continued his basic training and served at both Gowen Field and Hamilton AFB in California.

Rod had quite a colorful life as a young man.  There was no grass growing under his feet.  Rod trained under former heavyweight boxer George Logan and had one match, which he won, and received $50.00.   That was enough for him.  Rod also spent the summers fighting forest fires in Idaho, working on the missile base in Mountain Home and winters working at Bogus Basin.  Rod was an avid fisherman and spent many days fishing at Lucky Peak and Lake Michigan.  A highlight of his life was a safari trip to Zimbabwe where he brought home several trophies (also known as his other kids).  He loved the game of golf and played every course he could find.  An avid football fan, he had season tickets to the Raiders for many years and attended several Super Bowls.

Rod moved to the Bay Area in 1962, where he continued to become an excellent carpenter, housing project supervisor and eventually started his own residential home construction business.  He built many homes in California.

Rod met his wife, Sally, in California, and after a whirlwind romance, they married in 1963.  In 1998, Rod and Sally left the Bay area and moved back to Eagle, Idaho to retire.  Rod continued building homes in the Boise area.  Rod loved being with Shane and Karen and granddaughters: Delaney and Lauren.  There was never a dull moment.

The family would like to thank Keystone Hospice and Sgt. Travis Farber for their support.  In lieu of flowers, memorials may be made to the Cancer Society or Wounded Warriors.

A Celebration of Life service will be held at a later date.

To send flowers to the family or plant a tree in memory of Rod Heller, please visit Tribute Store
Friday
11
June