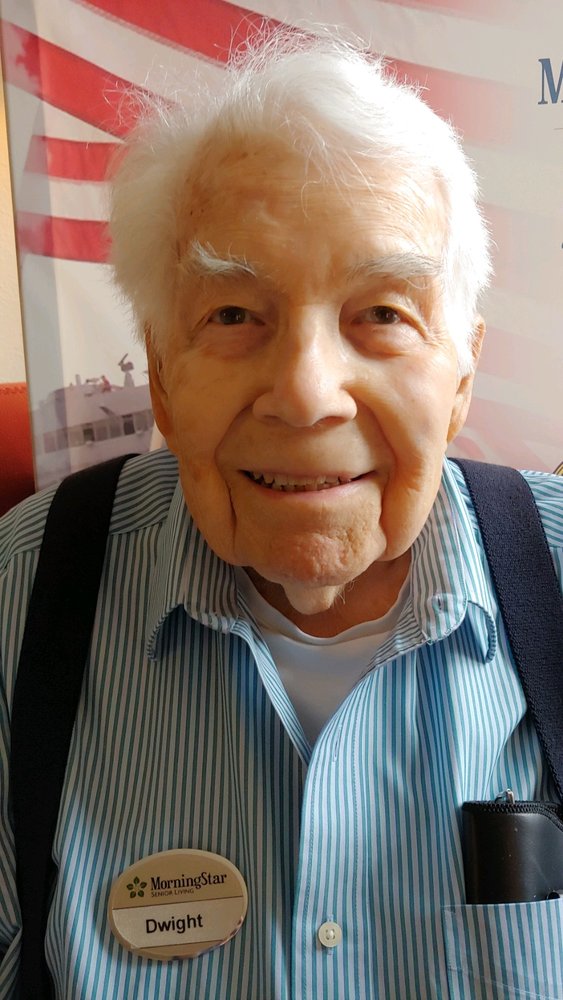 E. Dwight Snodgrass passed away early Sunday morning.  Dwight was born in Caldwell, ID. on March 15, 1925.  He was the second child born to George E. and Blanche Snodgrass. He moved to Meridian at the age of three.

He joined the Navy at 18 during WWII as a motor machinist.  After serving, he went to Boise Junior College and finished his degree at the University of Washington, then spent 38 years as a manager for Pacific Metal Co.

He married in 1948, and later divorced. On June 6, 1968 he married the love of his life, Janette Sumpter.  They were married 26 days short of 52 years.  Dwight enjoyed gardening and spending time on their boat at Lake Coeur d’Alene.

The family would like to sincerely thank the staff at Morning Star Senior Living for the wonderful care given to Dwight.

A celebration of life will follow at a later date.

To send flowers to the family or plant a tree in memory of Dwight Snodgrass, please visit Tribute Store

Share Your Memory of
Dwight
Upload Your Memory View All Memories
Be the first to upload a memory!
Share A Memory
Send Flowers