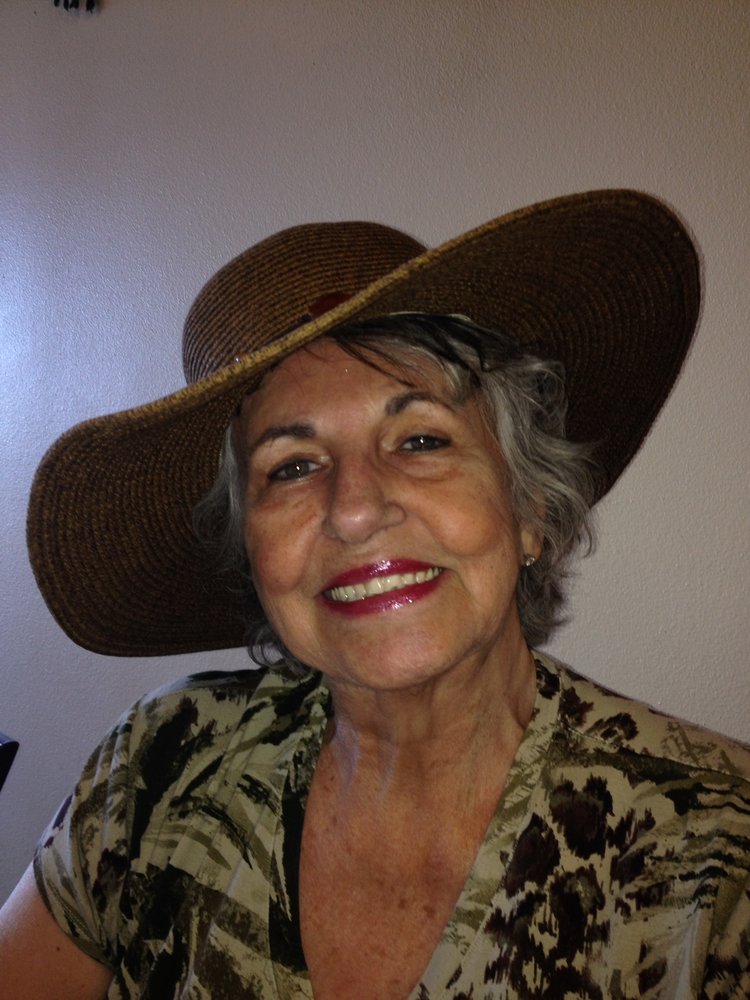 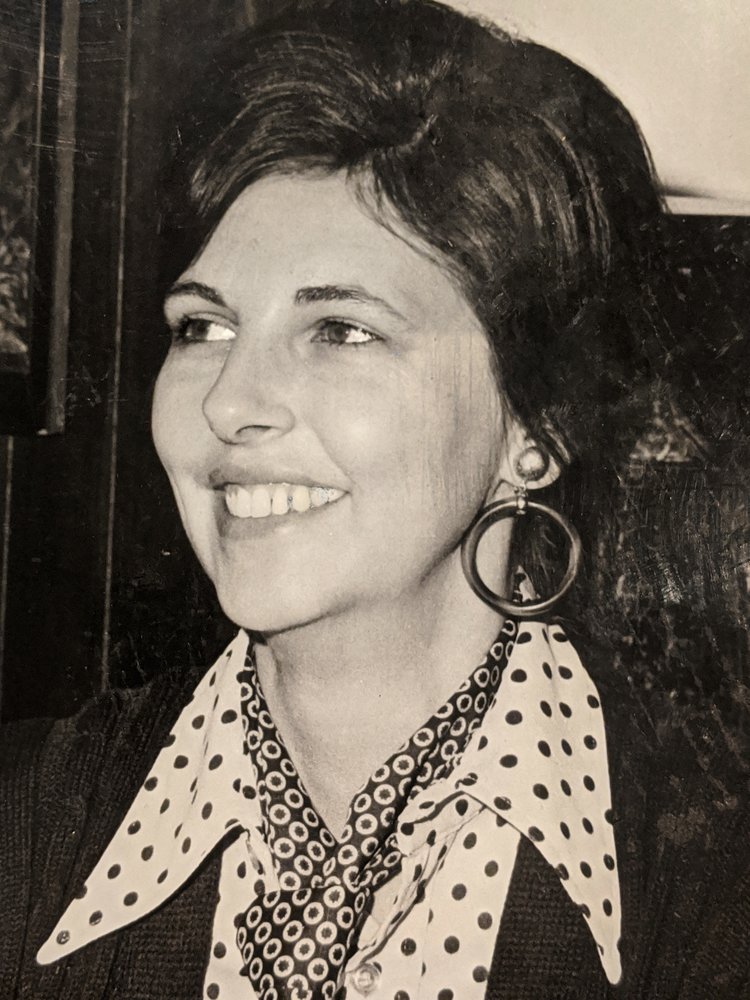 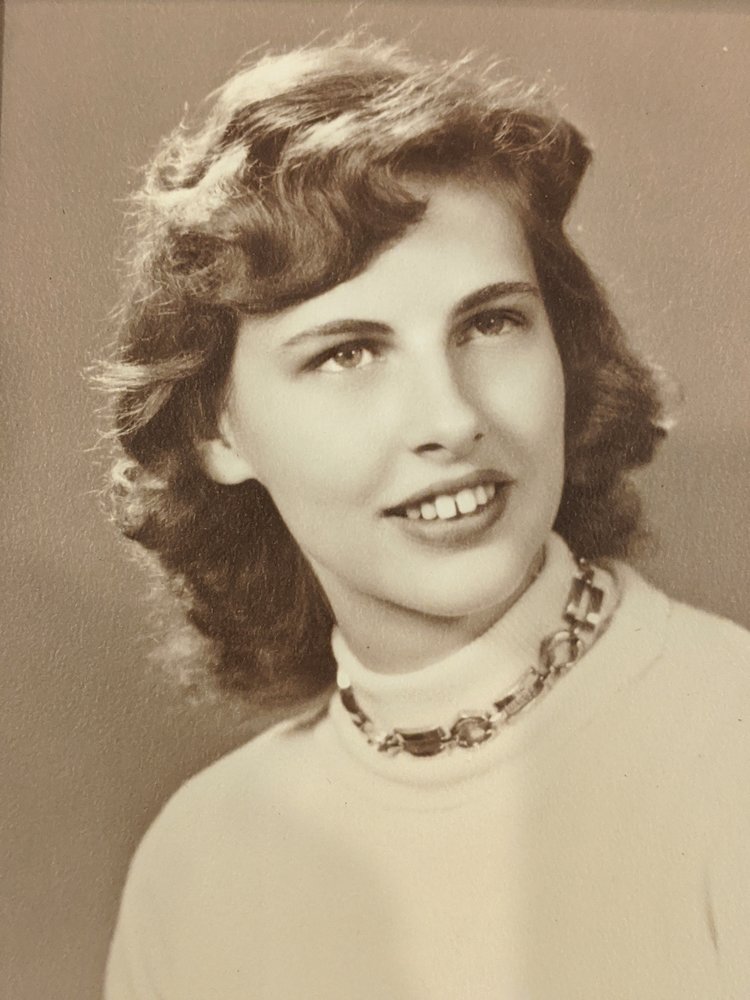 Agnes Marie Fend, also known as Jacki died of causes resulting from dementia on May 15, 2020 while living at Touchmark Meadow Lake Village in Boise Idaho. She was surrounded by her three daughters. She was supported in her transition by two Air Force jet fly overs, a parade of classic old cars (one of her favorite things), entertainers and a camel named Clyde.  She always did things with a flare!

Jacki was born near Valentine Nebraska in April of 1937.  We never knew for sure if the family story of her being born in a silo was true or not.  She was the first born to Lawrence and Helen Beman.  Her siblings, Larry, Dicky, Butch and Rita followed.  They all lived in Laramie Wyoming where Butch continues to live with one of mom’s dearest friends, Leilani Hesson.

Jacki was a successful real estate entrepreneur in Idaho Falls ID (Eagle Rock Realty), an activist for women’s rights (president of the Idaho National Organization of Women), leader, trainer, and a supporter of those in need (longtime volunteer to the Assistance League). She was a great cook, hostess and connoisseur of a great martini. She was married twice; the first time to a young cowboy, Dean Hagmann in 1955, the father of her three children Dee, Lynda, and Terri.  She married her second husband, Captain Edwin Fend in 1989 on the Queen Mary.  Her stepchildren John, Jim and Deborah provided them with 5 grandchildren and 7 great grandchildren.

Jacki and Ed moved to Reno after her retirement and lived there until after his death in 2003.  She then chose to move to Boise Idaho to be closer to her daughters.

She was the consummate supporters of her daughters, always reminding them they could do or be anything they wanted.  She was classy and gracious and yet was willing to tent camp, white water raft, and ski the Tetons to create the wonderful family memories that her children fondly share.

She ensured the tight relationships between herself and her daughters through many, many “girls’ weekends” for shopping, dining, and group therapy to make sure their relationships were health and well developed.

Jacki is survived by Dee Childers and Lou Landry, Lynda and Cliff Brighton, Terri Hagmann, Butch Beman and Leilani Hesson,  five nieces and nephews, John and Jeanie Fend, Jim and Bambi Fend, Deborah and Rudy McElroy, and all their grandchildren and great grandchildren.

We would like to thank the caregivers, nurses, and staff at Meadow Lake Owyhee and MorningStar Assisted Living.

Memorial contributions may be made in lieu of flowers to the Assistance League or other organizations supporting women.  Celebration of life to be scheduled post COVID.

To send flowers to the family or plant a tree in memory of Jacki Fend, please visit Tribute Store

Share Your Memory of
Jacki
Upload Your Memory View All Memories
Be the first to upload a memory!
Share A Memory
Send Flowers