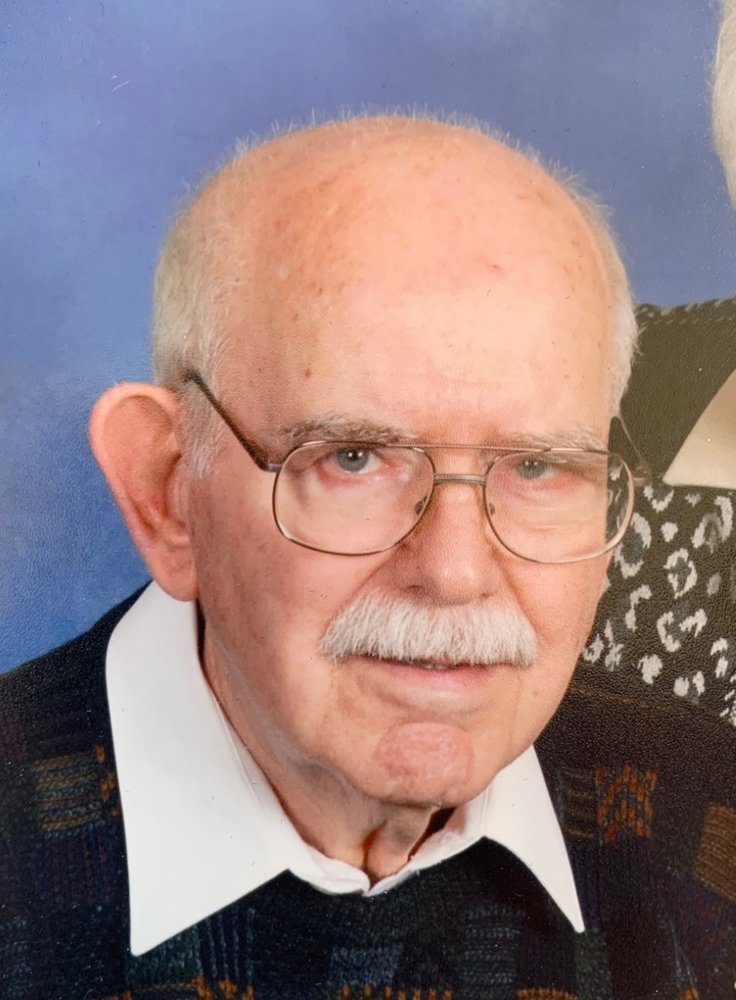 James Luther Cherry of Meridian, ID went home to our Lord on May 29, 2020. He was born in Maramec, OK on January 29, 1935 to the late Sidney Cherry and Nellie Augusta (Davoult) Cherry, and was the second of seven siblings.

Jim's parents permanently moved their young family to California after WWII.  He attended Merced High School and began what would be over 30 years with Safeway Stores, with the exception of the two years he served in the army during the Korean War.

In 1960, Jim married the love of his life, Nancy Lee Nilmeier. They would have celebrated 60 years of marriage this December 17th.  In September of 1969, they moved to Amador County (CA) to raise their family. From there, they moved to Greenville, where James was co-owner of Evergreen Markets. They moved to Idaho in 1991 where Jim finished his career at Cash & Carry Foods in Grangeville. Jim spent much of his time doing what brought him much pleasure – fishing! He was quite adept at tying flies. He spent countless hours on the water, casting a line. He was also passionate about raising his turkeys, chickens, French Mondain Pigeons, and was an avid gardener.

James will be greatly missed by his loving family, but by God's grace, we look forward to the day we meet again!

A private family memorial will be held in June. In lieu of flowers, the family asks donations be made to The Gideons International.

To send flowers to the family or plant a tree in memory of James Cherry, please visit Tribute Store

Share Your Memory of
James
Upload Your Memory View All Memories
Be the first to upload a memory!
Share A Memory
Send Flowers