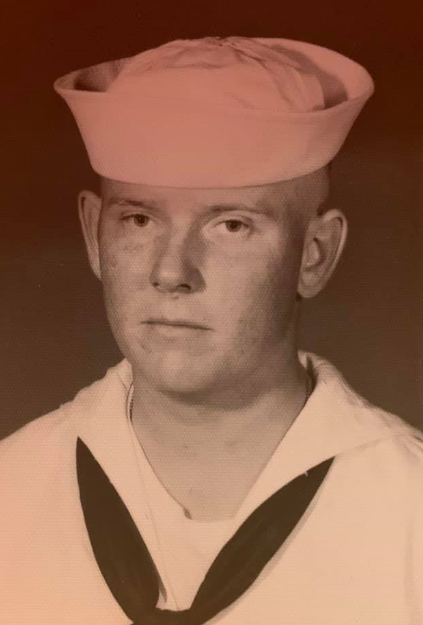 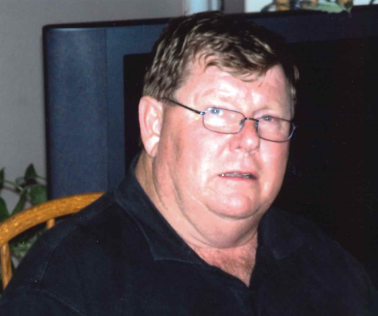 Fred was born in Ellendale, North Dakota to James and Ruby Hall. Shortly after Fred’s arrival, the Hall Family move to the West Los Angeles area where they live for seven years. In 1957, the Hall family moved to Idaho after vacationing there in 1956 and falling in love with the area. In 1965, they returned to Victorville, California where James and Ruby opened a restaurant/bar called The Lazy 3.  Fred worked in the Lazy 3 helping his family.

He graduated from Victorville High School in 1968. In 1969, Fred enlisted in the United States Navy. He served abord the USS Princeton and USS Iwo Jima and was aboard them when they picked up Apollo 10 and Apollo 13. He was also a Vietnam War Veteran earning several medals, including the bronze star.

Fred worked in many different roles at Zilog for over 23 years. He ended his working years at Oxarc, where he retired in 2012.

Fred devoted his life to his family and friends and never met a stranger. He loved to be behind a BBQ or smoker to the delight of anyone invited to dinner.  He was an incredible woodworker and spend many hours building furniture.  Having lived his teenage years in Southern California in the 1960s, Fred loved the Beach Boys.

Fred was a devoted husband who was married to Kathy for 47 years. The only thing Fred loved more than being a father was being a grandfather.

Through his entire life Fred comforted everyone with his sense of humor. This is how he will be remembered by his family and friends.  The countless laughs he provided will be his legacy.

To send flowers to the family or plant a tree in memory of Fred Hall, please visit Tribute Store

Share Your Memory of
Fred
Upload Your Memory View All Memories
Be the first to upload a memory!
Share A Memory
Send Flowers