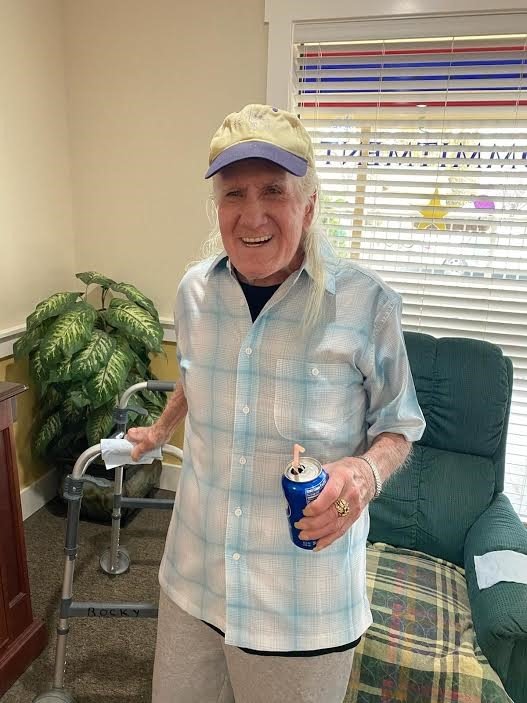 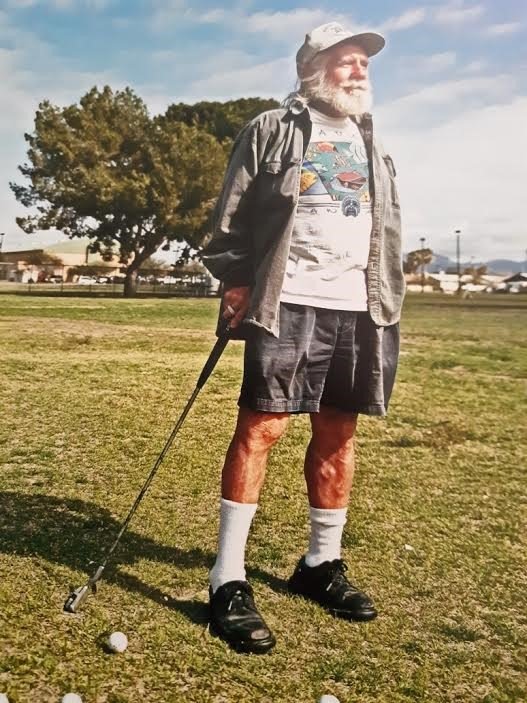 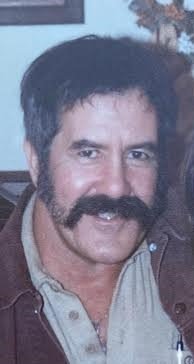 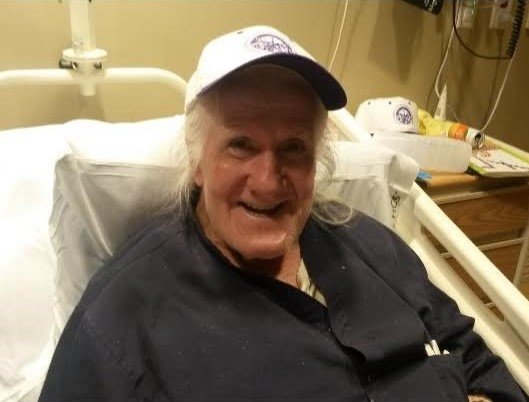 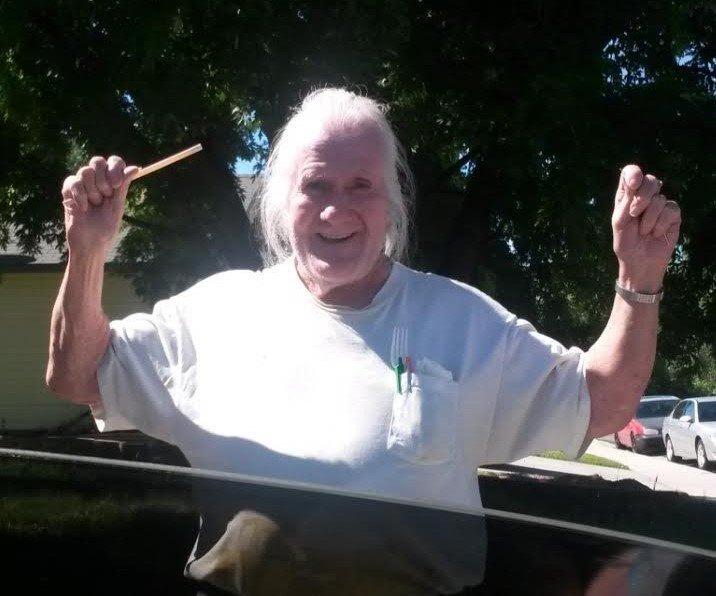 Joe loved life, family, music, sports, drawing, poetry, Pepsi, animals, his country, and above all else, he loved Jesus! He shared a smile that was contagious and would light up a room with his silly sense of humor. Joe had to quit school in his senior year to help his divorced mother, of eight children, care for his six younger siblings. He served in the United States Army Signal Corps during the Korean War. His brother, Andy, shared that he was also quite an outstanding boxer in the Army! Joe had a horrific accident when he was in his early 30's. He was hit by a drunk driver while getting into the trunk of his car,  thrown 30 feet into the air; which knocked him out of his shoes, and when he came down he landed on his head and rolled under his car. It was his older brother, Gene, that found him and saved his life. The hospital said he wouldn't live and sewed his skull up without even shaving his head. Rocky lived almost 60 years more before Jesus took him home. Jesus had a different plan that would bless so many people over the next nearly 60 years. Before retirement, Joe was a Grounds Maintenance Keeper & Gardener for Cal Poly Pomona College in California. He enjoyed that job for many years! Joe lived in Pennsylvania, California, Georgia, Arizona, and Idaho. Again, he loved family and friends and would not want any of us to grieve the loss of him for very long: He is in heaven, singing with the choir of angels, reunited with his family, friends and at final peace in the hands of his Lord and Savior!

Joseph Leonard Russo is survived by his sons; John, Stephen, and step-son, Philip Diaz. He has two surviving brothers and one sister in law, Andrew, Paul and wife Patricia and one sister, Esther and husband Craig. "Uncle Joe" had many nieces and nephews as well as great, great-great, great-great-great nieces and nephews! Joe was preceded in death by mother; Oralena, step-dad; Ernie, son; Joey, step-son; Bobby, brothers; Eugene and Lelan and sisters Doris and Rose Mary, and a niece and nephew. Uncle Joe was the  "Father" figure that I never had. Thank you for 45 years of teaching, scolding, loving, and kindness. You will forever be in my heart. Even though we all miss you we know that you are resting in peace in the arms of Jesus. Amen. Love, Matt

To send flowers to the family or plant a tree in memory of Joseph Russo, please visit Tribute Store

Share Your Memory of
Joseph
Upload Your Memory View All Memories
Be the first to upload a memory!
Share A Memory
Send Flowers