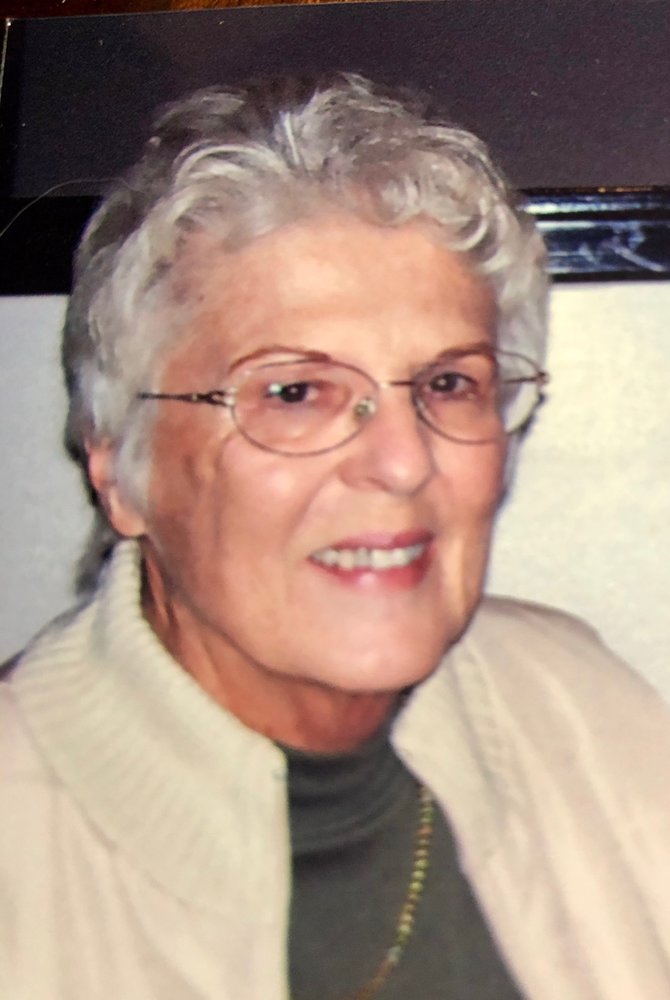 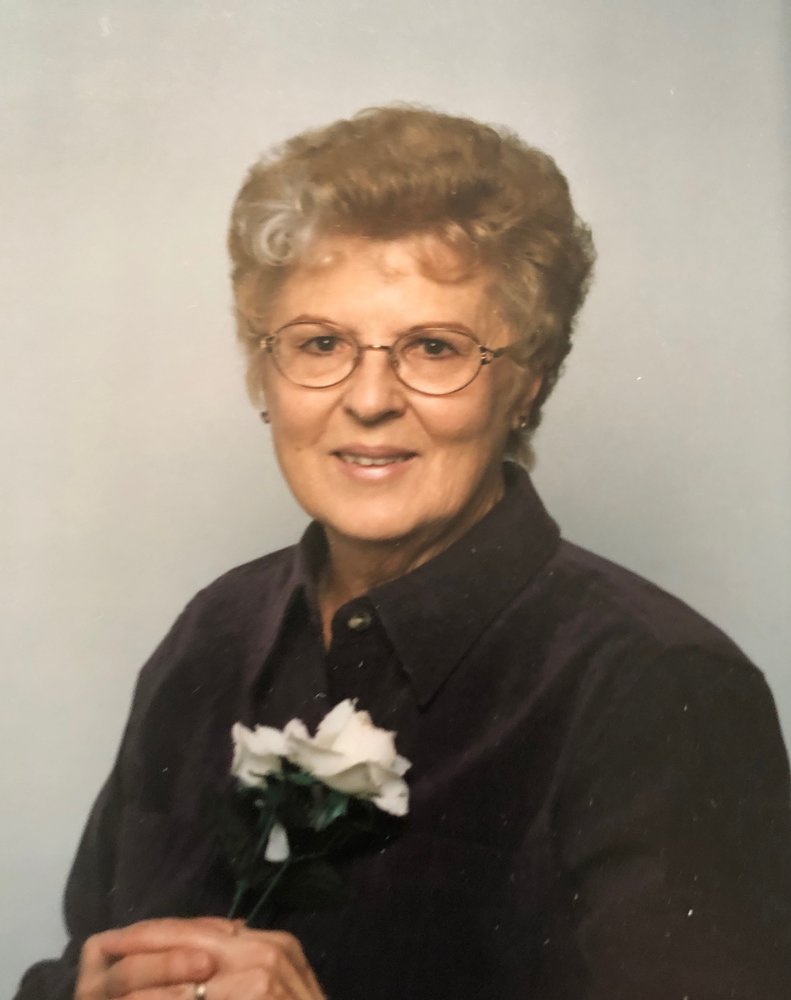 After graduating from Nampa High School in 1947, she married Dale Jordan in 1952. Together, they had 3 children. She was generous and never wanted anyone to ever fuss over her.  She was an incredibly talented artist and painted on canvas and woodwork in her spare time. Jean met Frank Herrick who became her lifetime partner. Frank and Jean co-owned Jim Bo's, a small restaurant in Eagle until 1987.  They spent every chance they could on their boat and fishing in Bully Creek. Jean lived 20 years northwest of Middleton. She spent as much time as possible with her kids and grandchildren. The last 4 years were spent at Valley View Retirement Center.

She was preceded in death by her parents and daughter, Judy Todd. She will be dearly missed.

To send flowers to the family or plant a tree in memory of Jean Herrick, please visit Tribute Store

Share Your Memory of
Jean
Upload Your Memory View All Memories
Be the first to upload a memory!
Share A Memory
Send Flowers