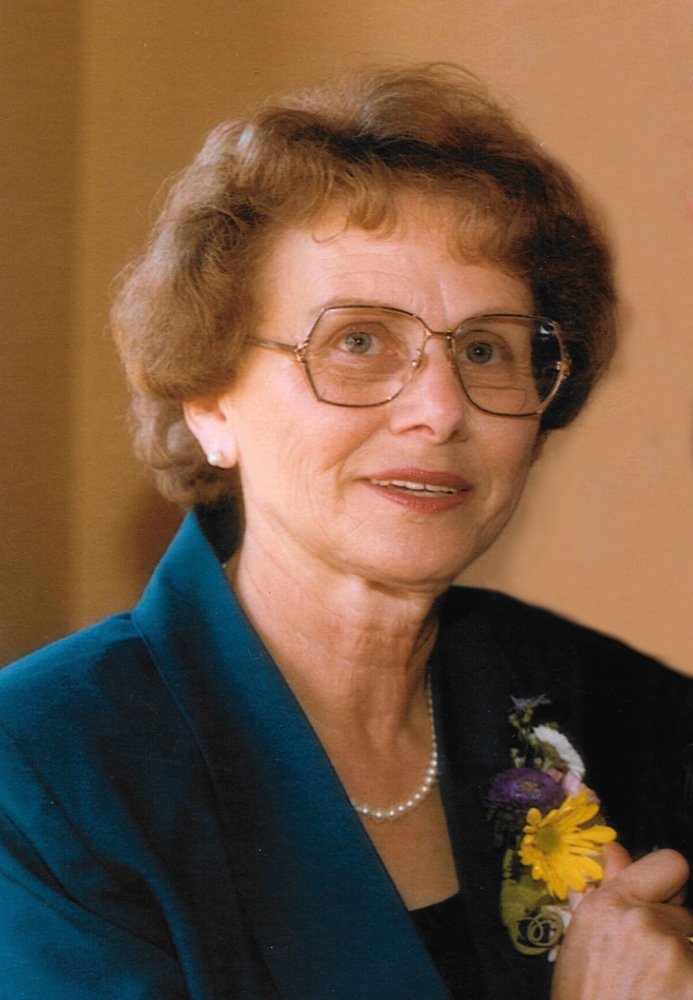 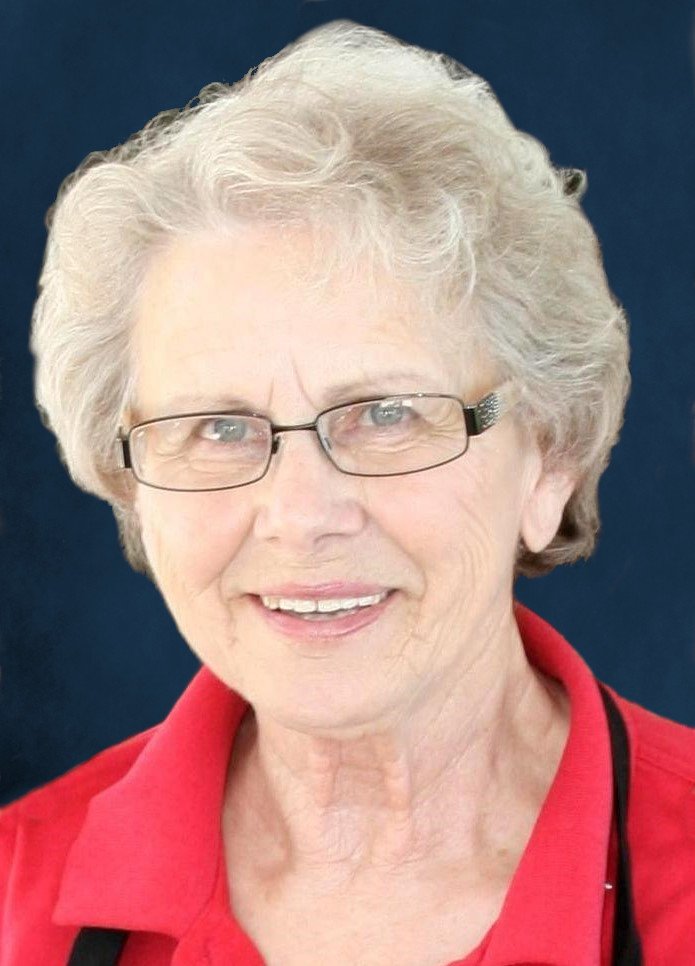 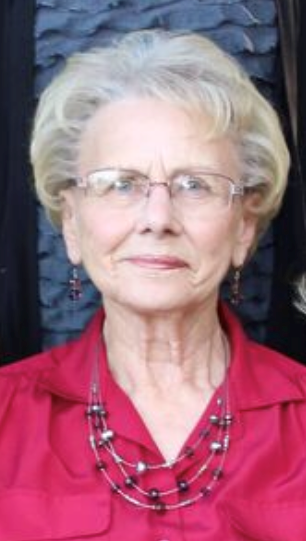 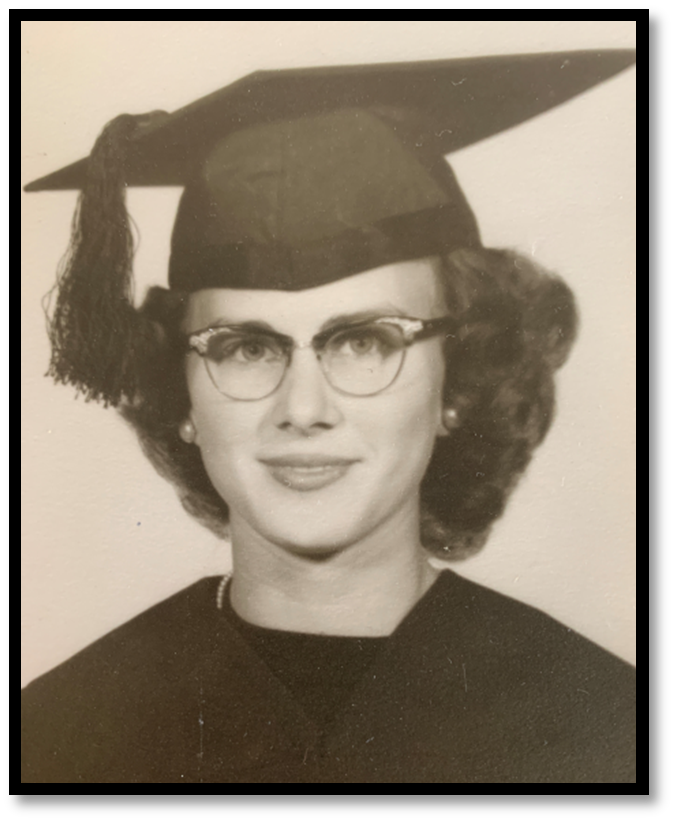 Ernestine “Tina” Hines, 83, of Kuna, Idaho joined her Lord and Savior on July 9, 2020. She was born in Ada, Oklahoma, on January 22, 1937, to Ernest and Ruth Shelton. She was the second of four children. Tina moved with her family during the Great Depression to California. Growing up in those hard times taught her the value of hard work and faith in God.  Teen as her family called her, was a very honest, loyal and loving daughter, wife, mother, sister and friend. Her mother described her best as the most loving, caring, and wonderful mother she has ever known. She was by nature a sweet, happy person who enjoyed life.

Tina met Gus Hines while working at a malt shop. She married at the age of 17, and celebrated her 65th wedding anniversary with her     husband Gus Hines this past year. They were married August 21, 1954. Gus and Tina spent most of their early married life in California   except for two years Gus spent in the Army in Fort Lewis, Washington.

Seeking a more country life and better outdoor opportunities, Gus and Tina moved to Idaho in 1963. Gus worked as an electrician and Tina worked several jobs until starting a family, after 12 years after marriage. She became a full time mother to four sons and one daughter. In 1977, they bought a small farm in Kuna, where they raised their family and taught their kids the value of hard work, and where they have lived since.

Life was busy for Teen, but full of fun and family life. She enjoyed  going with Gus on his hunting trips, working on the farm, as well as being a homemaker and managing apartments she and Gus owned. They purchased land in Cascade, and built their own cabin, which they and family have enjoyed for many years. After she and Gus retired, they enjoyed short trips for a day of fishing and some time at the cabin.

Tina was a loving wife and mother, and a strong Christian woman who worked hard to instill Christian values in her children. Tina didn’t know work as work, it was just what she did with love to take care of her family and home. She loved her home and Cascade, fishing, and picking huckleberries, growing sweet corn, big home cooked meals with everyone there for the holidays, and anything involving family.

To send flowers to the family or plant a tree in memory of Tina Hines, please visit Tribute Store
Thursday
16
July

Share Your Memory of
Tina
Upload Your Memory View All Memories
Be the first to upload a memory!
Share A Memory
Send Flowers