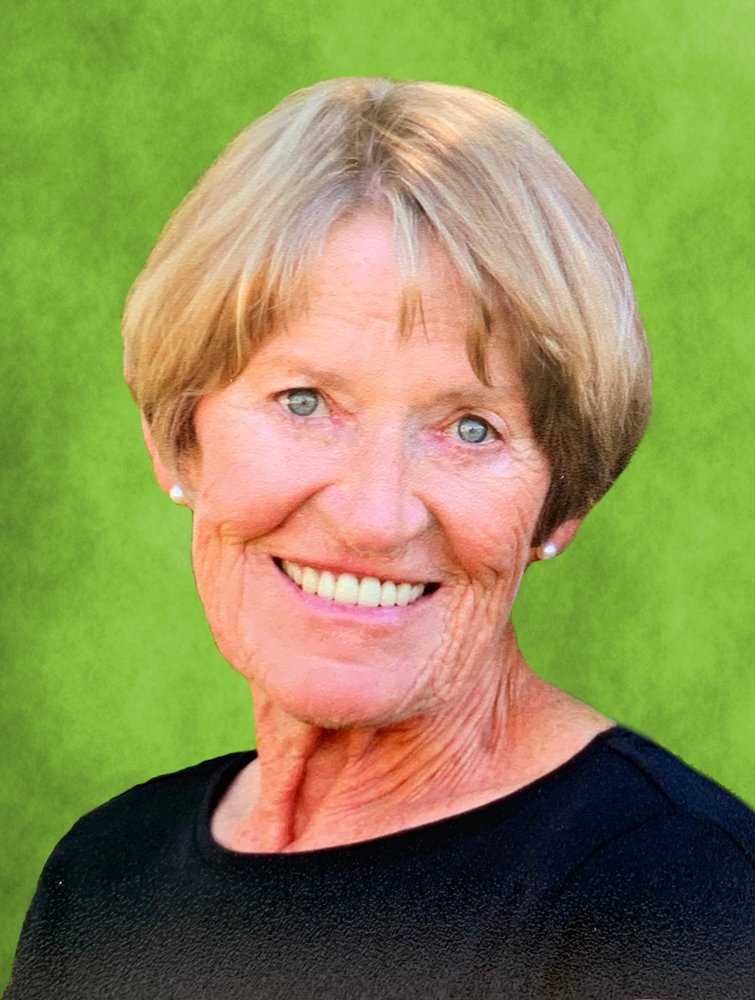 Judy Anne Stamey, 76, of Boise, passed away peacefully at home on July 13, 2020, the day of her 57th wedding anniversary. She was born in Springdale, WA, on September 8, 1943 to Bill and Nadine Miller.  Judy lived in Springdale with her family until they moved to Tacoma in the summer of 1953.  She graduated from Aquinas Academy high school in 1961.  On July 13, 1963 she married James Stamey in Tacoma.  They moved to Seattle and started their family.  All four of their children, (Tracy;1964, Bill;1965, Kelly;1966, and David;1971) were born in Seattle. She and her family moved to Everett in 1975, where they enjoyed the next 10 years.  The next stop on the journey was a move to Boise, Idaho in 1985, where she spent the rest of her years, eventually spending winters in Mesa, AZ.

Judy was involved in athletics her entire life.  When she wasn’t playing or coaching, she was watching her kids play.  She especially enjoyed Soccer, Tennis, & Golf.  She was very active in her church and community.  One of her favorite volunteer endeavors was her involvements with the Boise Philharmonic.

All are welcome to attend the services, but due to social distancing, a celebration of Judy’s life and a chance to share and visit with the family will be held next year.

In Lieu of flowers donations may be made in Judy’s name to St. Luke’s Hospice or a charity of your choice.

Share Your Memory of
Judy
Upload Your Memory View All Memories
Be the first to upload a memory!