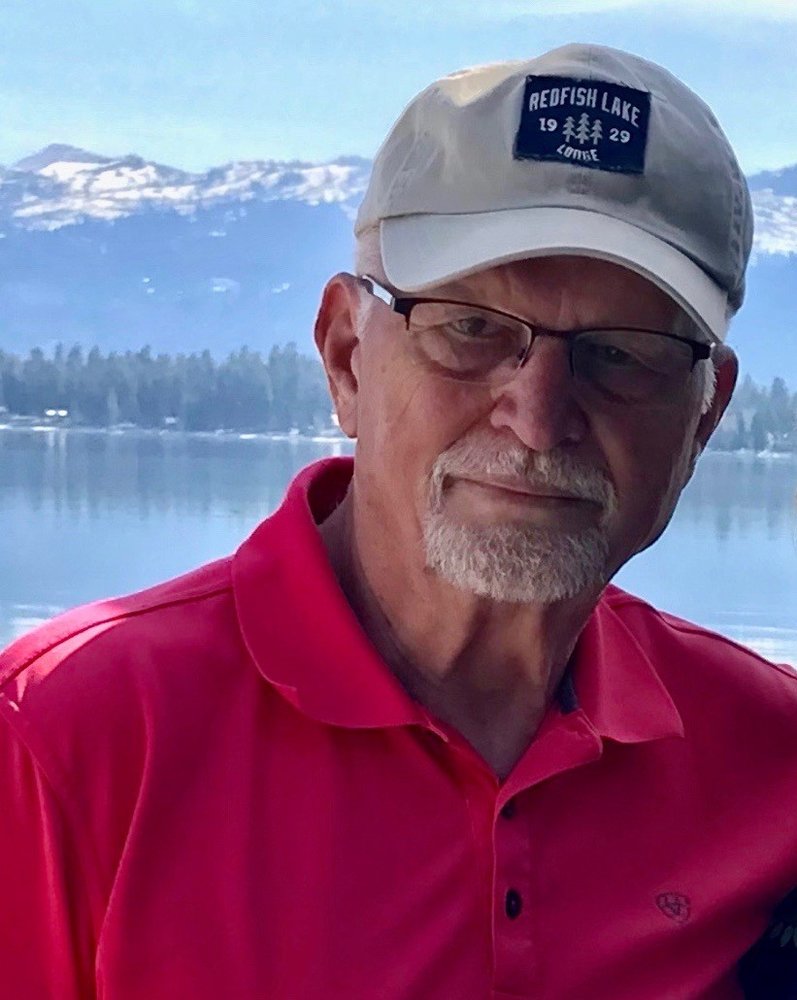 Thomas Carlton Noble, 73, of Meridian Idaho, passed away at home unexpectedly from an acute coronary event on July 17th, 2020.

He was born to Marjorie Myrene Kopplin and Richmond Wirth Noble on February 4th, 1947 in Chicago, IL. Tom graduated from T.F. Riggs High School in Pierre, South Dakota and received a bachelor’s degree in Economics from South Dakota State University. He always joked that he earned that degree in just 7 short years! But during his time in college he also served in the military and held several jobs so he could pay for his tuition.

Tom was an 0-3 Captain and Army Aviator in the 1085th aviation medical unit in the South Dakota National Guard from 1965-1978. He was a rescue and recovery pilot in the 1972 Flood in Rapid City, SD that claimed several hundred lives. He was a helicopter ag pilot in Minnestota from 1974 to 1986 and gave thousands of helicopter rides to tourists around Mt. Rushmore in the Black Hills of South Dakota between 1971 and 2004, which is where he met the love of his life, Jane Ann Schiltz.

Tom had a deep and sincere faith in the Lord and lived his life to serve his family and others. He touched the lives of everyone he met and those who knew him will remember him for his generous and tender heart, his willingness to help anyone in need and his devotion to and immeasurable love for his family.

Like his father, he was a gifted woodworker and loved spending time in his shop on projects for his children and grandchildren. Tom lived to serve God and others and he dedicated his time to mentoring and counseling families in need through organizations like Prison Ministries and Steven Ministries. He was a true example of Christ’s love and he was a humble and faithful servant who lived his life with one intention; to live eternally with his Father.

Tom was preceded in death by his parents, Richmond and Marjorie Noble, his brother, Steven Noble, his son-in-law, Charles Rice and several aunts and uncles.

The link to view Tom's service online is below:

To send flowers to the family or plant a tree in memory of Thomas Noble, please visit Tribute Store
Wednesday
22
July

Share Your Memory of
Thomas
Upload Your Memory View All Memories
Be the first to upload a memory!
Share A Memory
Send Flowers