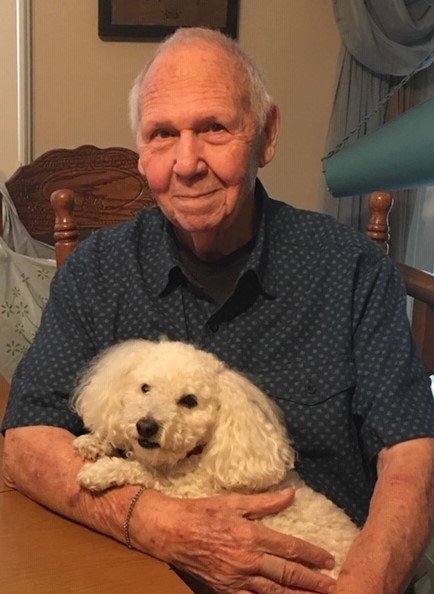 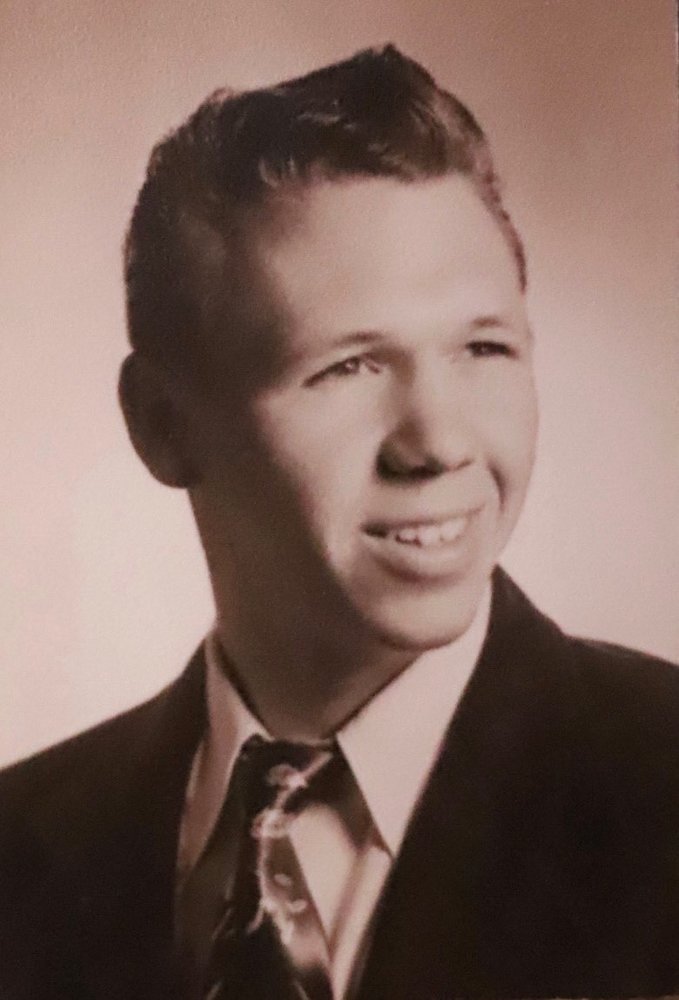 Struggling with the disease of Alzheimer’s, Robert George Tagney passed from this life on July 17, 2020 and is now in the arms of Jesus, fully restored.

Robert or ‘Bob’ as he was often called, was the only child of Robert Charles and Evelyn.  Bob grew up in Maywood, California and attended Heliotrope Elementary School. He graduated from Bell High School in 1952 and during his high school years Bob enjoyed participating in sports. Although he enjoyed playing on the basketball and football teams, he played every year of high school on the Bell Eagles’ baseball team, earning his varsity letter.  Through most of his school years, Bob was active in Scouting. It was a family affair, as his parents were involved as leaders and supported his Boy Scout activities.  After high school, Bob attended East L.A. College, and joined the Air National Guard.

In his early 20’s Bob took a job at Honeywell, where he trained and worked as an electrical engineer. It was there that he met the love of his life, Rhonda Lois (Green).  Not long after, Bob and Rhonda were married on May 17, 1957, at Ocean View Baptist Church in Southern California. They made their home in Buena Park and welcomed three children, Brenda, Ronald & Brian, to their family before moving to Placentia in 1973 where they lived for many years.

Bob and Rhonda made it a point for their family to attend church together. Throughout the years they attended Anaheim Baptist Church, as well as Calvary Baptist Church in Yorba Linda.

Bob enjoyed a successful career in the engineering field where he worked for such firms as CF Braun, Jacobs Engineering, and eventually retired from Fluor Daniel. His job often required him to travel to such places as Italy, Saudi Arabia, and Indonesia where his knowledge and control systems expertise for oil refineries and power plants was required.

Watching and participating in sports was one thing Bob particularly enjoyed. He was involved in coaching Little League baseball and spent many hours watching, supporting, and cheering on his kids’ and grandkids’ sporting events throughout the years. His front yard was often a gathering place for neighborhood basketball games.

Bob enjoyed being with his family, spending time together, camping, road trips, seeing new places, experiencing the wonders of nature, and enjoying life. Through the years, Bob and Rhonda took trips to visit with their children and grandchildren, as well as trips to various areas of the US.

In later years, Bob’s woodworking hobby allowed he and Rhonda to work together creating yard art, Christmas decorations, birdhouses, and other items. Working outdoors in the yard gave Bob pleasure. He loved the company of his pets, most recently his dog Peanut, who stayed close by his side, especially as the effects of his Alzheimer’s disease became more apparent. Despite the disease’s progression, Bob had a smile on his face and always asked ‘how are YOU doing?’  Bob’s smile and friendly personality endeared him to all who knew him.

We will miss him dearly.

Robert is survived by his wife of 63 years, Rhonda Lois Tagney, as well as;

To send flowers to the family or plant a tree in memory of Robert Tagney, please visit Tribute Store
Sunday
5
July

Share Your Memory of
Robert
Upload Your Memory View All Memories
Be the first to upload a memory!
Share A Memory
Send Flowers