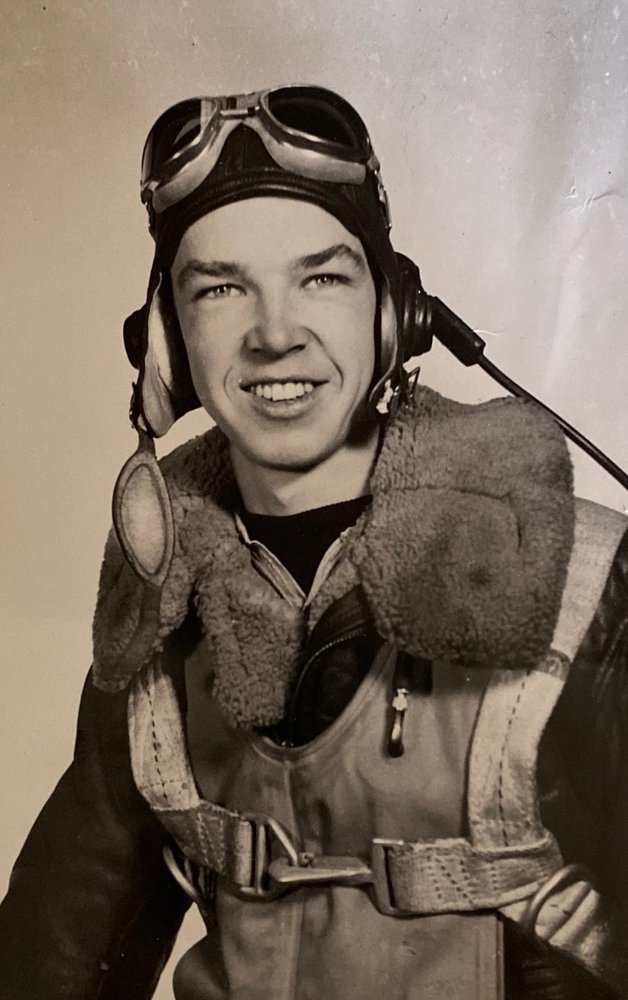 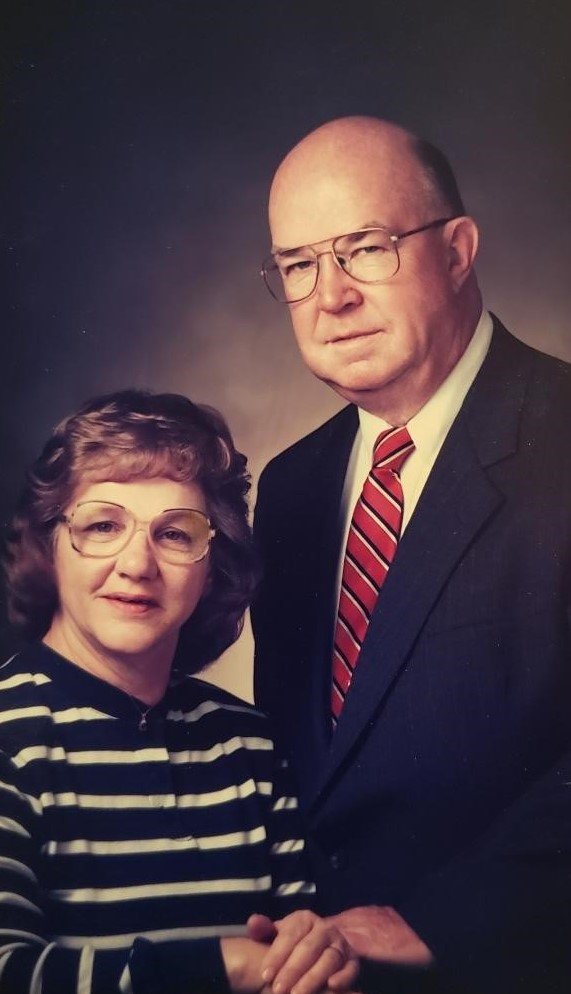 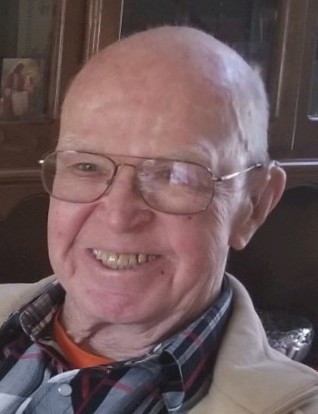 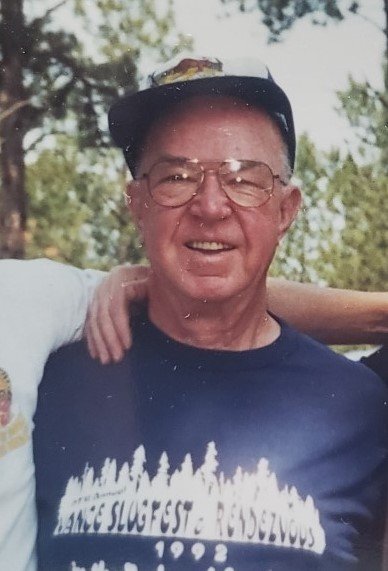 Jim was born to Ruby and Earl Vance, in Red Elm, South Dakota, on April 7th 1924.  Jim was raised by resourceful, independent parents during the Great Depression, and learned to be industrious at a young age.   His mother a skilled nurse and his father a trained educator, Jim developed a hunger for knowledge and understood the value of a good education and hard work.  Jim often witnessed his parent’s interactions working with the Native Americans, while his father taught school and his mother provided medical services to those on the reservation where they lived.  This compassion and love for the Native Americans was impressed upon   Jim’s heart, and would impact the rest of his life and career.   Jim’s family moved to Spearfish, SD where he graduated from Spearfish High School in 1941.  The following year he joined the Navy, later becoming an aerial photographer serving in WWII until October of 1945.   Jim courageously sailed high in the sky, inside the underbellies of WWII reconnaissance aircraft obtaining photos for the U.S. Navy.   He even survived an airplane crash over the ocean and experienced being adrift, without provisions, in a life raft for a few days.  With the end of the war, Jim was anxious to begin the formal education he valued so much, and returned home to enroll at Black Hills State College in Spearfish, SD.

It was during this time that he met his soon to be wife, Beverly Lanam and became an active volunteer with the Boy Scouts of America.   Later, Jim accepted job of Field Executive for the BSA, helping to teach children integrity in life and to enjoy and respect the great outdoors.  On December 26, 1950, James and Beverly were married in Deadwood, SD and began their new life together.    Jim continued working with the BSA while going to school at Black Hills State where he earned a BA in 1954.

James started his career in education Sept of 1954, teaching school for the Glenham School District in Mobridge, SD. In Sept of 1955 he started his first job with the Bureau of Indian Affairs teaching at the Indian School, in Flandreau, SD. This would mark the beginning of a passionate career helping to improve life quality through proper education for the Lakota Sioux and other tribes in South Dakota.  Jim was soon well known as an advocate for all Native American people and worked for the Bureau of Indian Affairs for a long and successful 22 years.  He and Beverly raised eight children, and always welcomed any extras!  The early years of their family were lived in South Dakota, Washington D.C., and North Carolina and back to South Dakota.   In 1976, he and Beverly moved to Boise, Idaho and Jim began a new job with the Bureau of Land Management as a Fire Training Instructor, for the Boise Interagency Fire Center.   In 1987, Jim retired from 11 rewarding years in the BLM, and 33 years of government service. He and Beverly spent the next 20 years traveling in their 5th wheel, camping and visiting family and grandchildren.

Jim also spent many hours enjoying wildlife and the great outdoors and was always teaching his family to do the same.  He was an avid gardener, enjoyed hiking, camping, exploring, photography and any and all things related to South Dakota.  Jim always was learning and gaining knowledge and stayed busy.  He had a good sense of humor, he greatly loved his family and especially enjoyed visiting for hours, telling stories and teaching his grandchildren.  Jim was a father to many and a friend to all he met.  He will be greatly missed.   Jim was preceded in death by his parents, 2 brothers and 2 sisters.  He is survived by his wife, Beverly, 3 sons, 5 daughters, 25 grandchildren, 18 great grandchildren, 3 sisters and 1 brother.

To send flowers to the family or plant a tree in memory of James Vance, please visit Tribute Store