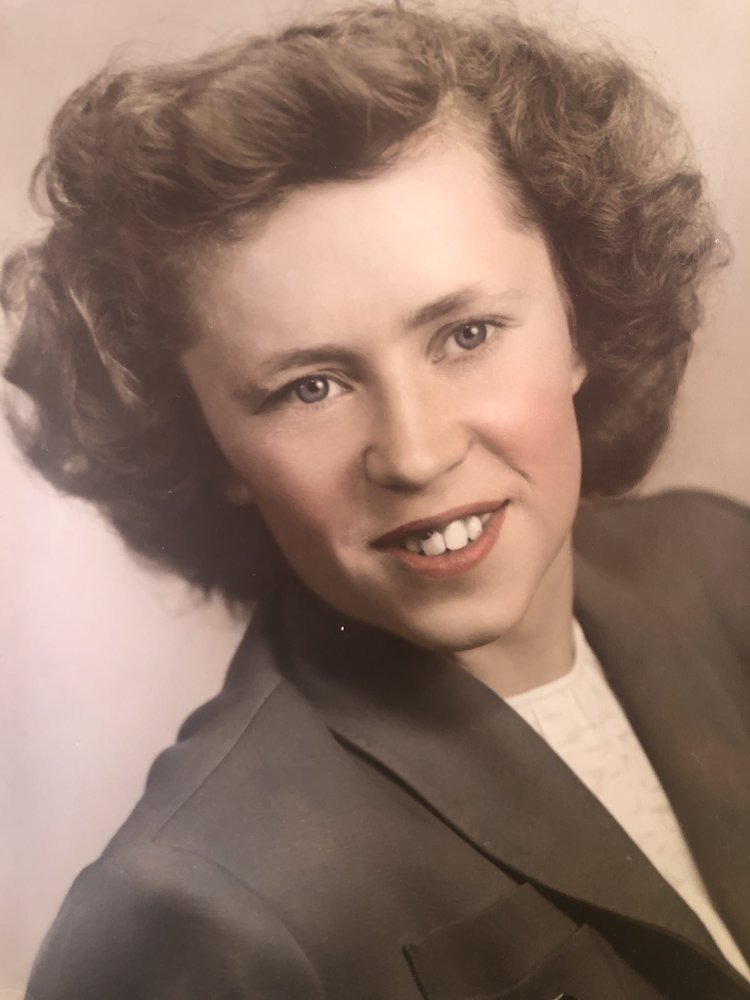 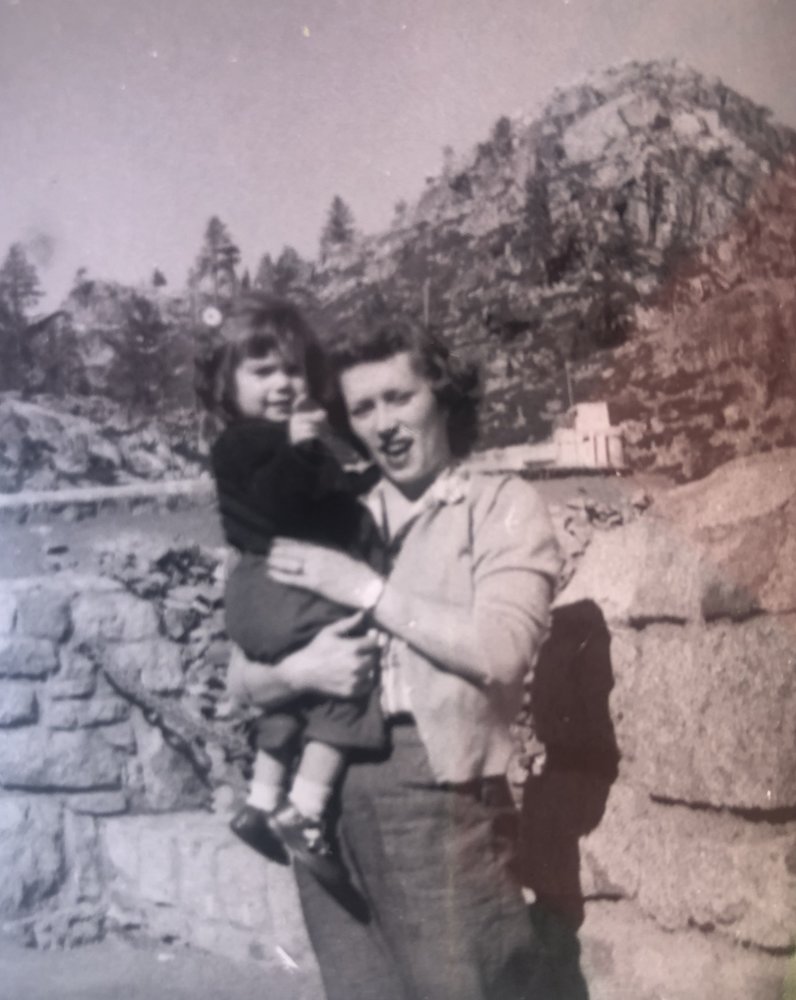 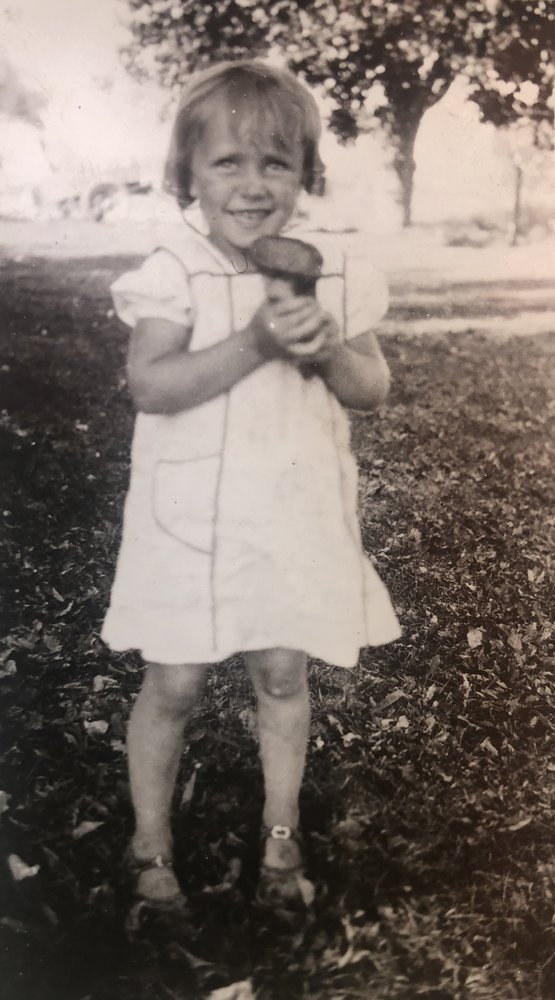 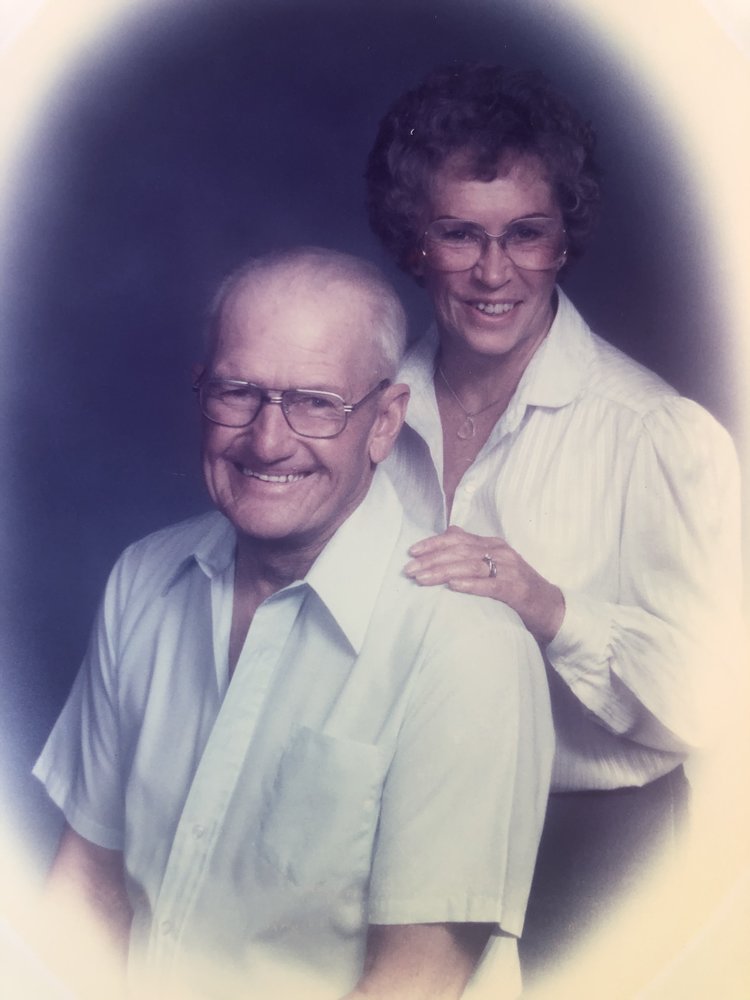 Mary Bolton, 89 passed away Thursday July 23rd at the home of her daughter Debra Borah in Meridian, ID.

Mary was born September 16, 1930 in Twin Falls, ID, to Paul Albert and Annie Ellen Messner, she was their third child.  She spent her childhood on the Salmon Tract, graduating from Hollister High School, May 1948. She married Basil Gemette, 1952 in San Jose, CA and gave birth to her only child, Debra Borah, March 1953. In 1955 Mary and Basil divorced and Mary and Debbie moved to Kimberly, ID.  She went to work for Union Motors in Twin Falls, ID where she met Harry Bolton and they were married January 6, 1961 in Elko, NV.  She and her husband lived in Twin Falls, ID where he was a Well Driller, she then became his bookkeeper for his business.

She was in her element doing anything outside, from her extensive gardening to what she especially enjoyed, her fishing trips with Harry - always bickering about who caught the most fish or biggest  fish.  She also enjoyed, in the winter months, crocheting, knitting and reading a good book, her canning and baking the fruits of her labors were a big hit with Harry and her family.

She and Harry became Snow Birds in 1976 travelling back and forth from Twin Falls to Arizona. They ultimately settled in Yuma, AZ for six months out of the year.  Mary loved Yuma and after Harry’s death in April of 1997 she became a permeant resident of Yuma until her stroke on May 7, 2019 when she moved back to Idaho to live with her daughter.

The family wants to thank Keystone Hospice for their loving care of our Mother and Grandmother.  Per Mary’s request there will be no service but the family will be having a celebration of Mary’s life at her Daughters home Sunday August 2nd.

To send flowers to the family or plant a tree in memory of Mary Bolton, please visit Tribute Store

Share Your Memory of
Mary
Upload Your Memory View All Memories
Be the first to upload a memory!
Share A Memory
Send Flowers