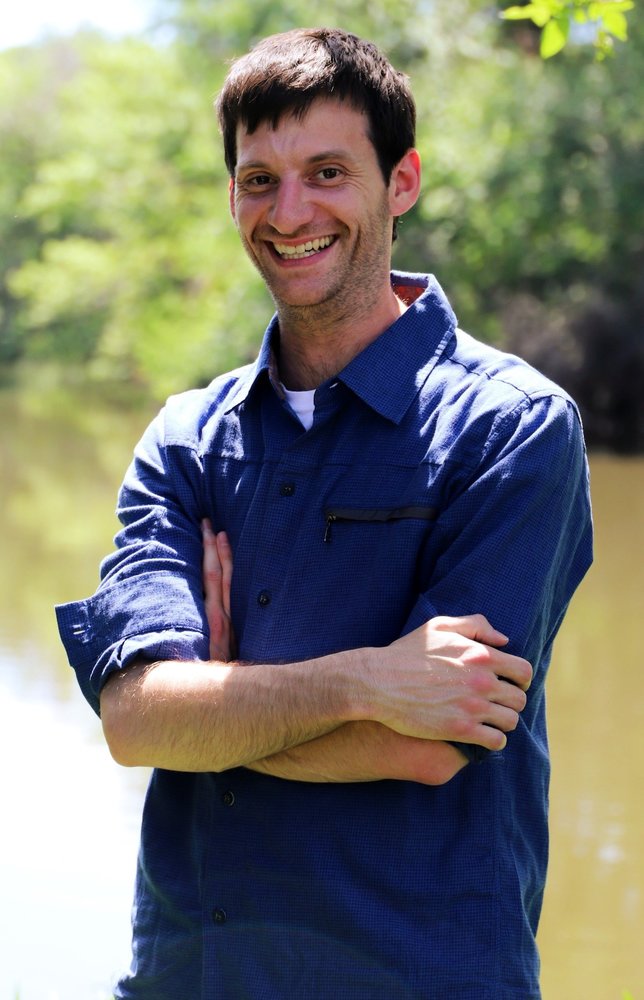 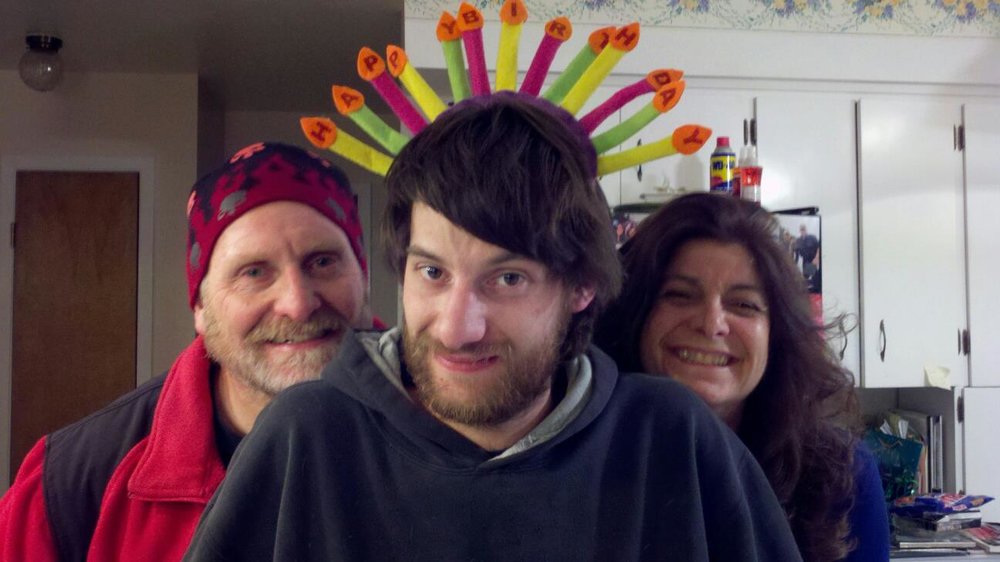 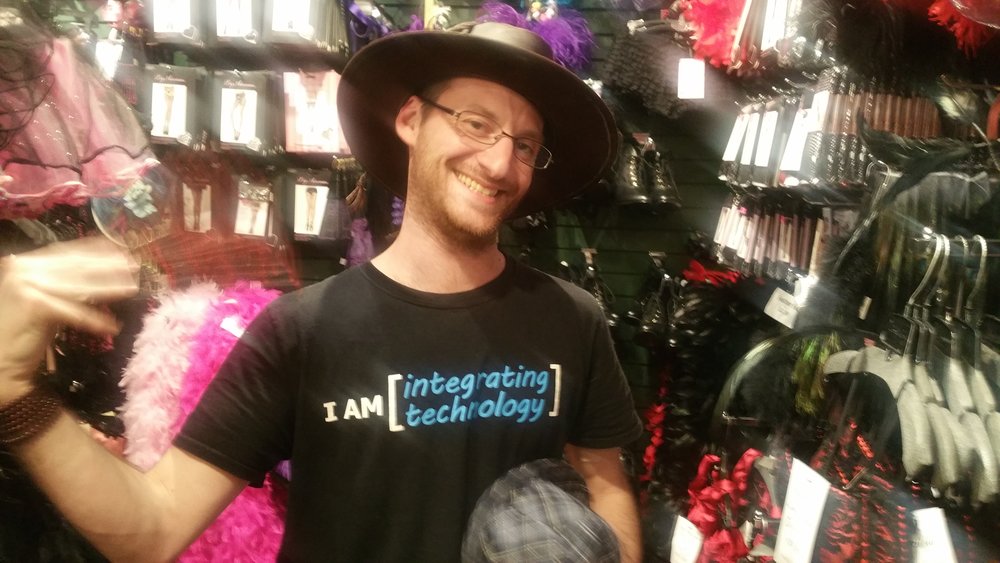 Travis Benjamin (Trav) Applebaum was born on November 2, 1985 to parents Michael and Mary Applebaum in Murray, Utah. He passed on to a place of peace from Boise, Idaho on August 24, 2020. Travis was incredibly gifted intellectually. Most people meeting him for the first time were struck by that, but also were impressed by the questions he asked about you, in his quest for understanding. His brain was always going. He was always thinking of ways things could be improved, and he was willing to do the research.

It may seem difficult to believe that an individual with 3 Associate degrees in computer science; and both a Bachelors in Psychology and a Masters in Health Science from BSU had a reading learning disability, but Travis not only did, but he found a solution for it in getting all his textbooks turned into audiobooks. He then wrote a paper on it, presented it to the BSU Educational Access Center, and as a result a new program was added to help other students at the university with similar problems. Travis was also humble. He never talked about this accomplishment. He was grateful for the help he had received and was excited to be able to pass it on.

Travis was the family’s tech guru who everyone called when they had a problem. He had only one request, you had to try to figure it out on your own first. If unsuccessful, then give him a call. He loved to hear what you learned by your own trials and tribulations. He had a passion for anything to do with space and technology because he loved to see how far the limits of humanity could be pushed.

Only those who knew Travis most intimately knew him as the warrior he was. He fought a war for years just to survive against a constant and often overwhelming host of health issues. One of the tools he used was humor. It was dry, so dry that we called it “desert humor.” But he had a one of a kind laugh and smile, and once he got you laughing with him it was hard to stop.

Travis excelled in debate while in high school, and never stopped debating the rest of his life. Conversations with him were funny, lively, entertaining; many times, moments to be treasured.

Travis always said that meeting and later marrying his wife Samantha was one of the highlights of his life. They were married in a simple ceremony on August 26, 2017 at Kathryn Albertsons Park.

Travis is survived by his parents Michael and Mary Applebaum, his sister Rachel Applebaum, his wife Samantha Joseph, and many other extended family members on both sides. He will be overwhelmingly missed by family and friends.

A private memorial service will be held on September 20th, 2020 to celebrate and honor Travis. The family wishes to thank everyone for their love, support, and prayers.

Remembrances may be left for Travis’ family on his web page at www.AccentFuneral.com. Services are under the care of Accent Funeral Home and Cremation, Meridian. 208-888-5833.

To send flowers to the family or plant a tree in memory of Travis Applebaum, please visit Tribute Store

Share Your Memory of
Travis
Upload Your Memory View All Memories
Be the first to upload a memory!
Share A Memory
Send Flowers