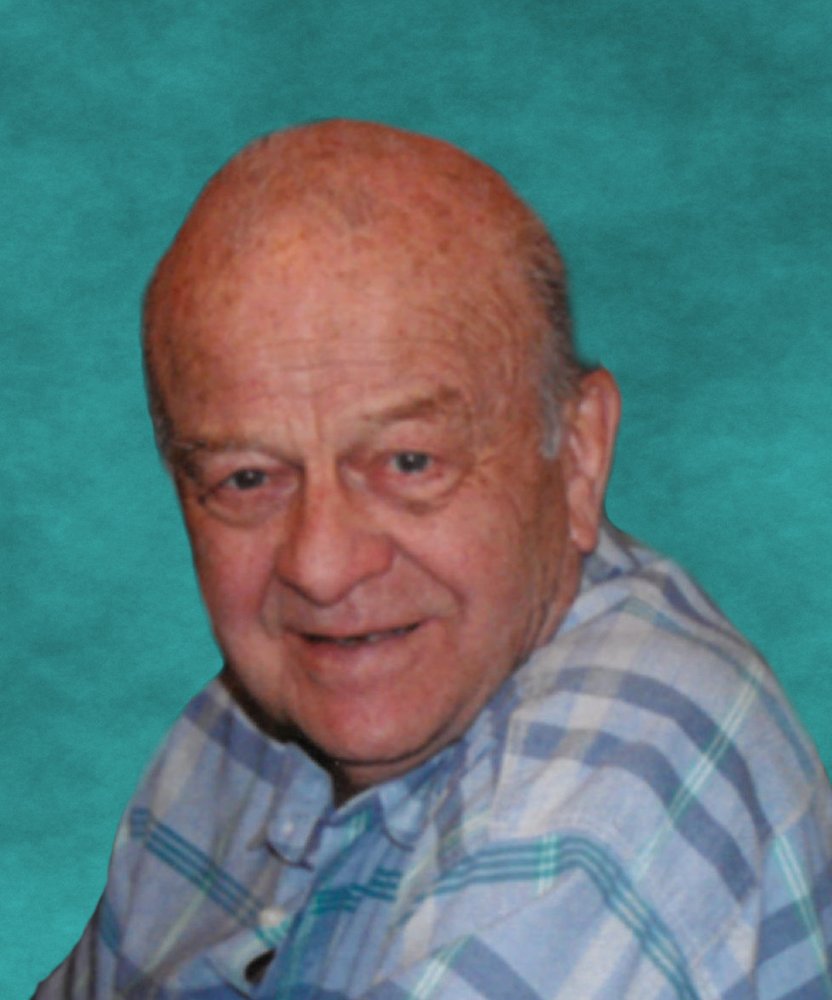 Robert H. “Bob” Van Treeck passed away Tuesday, August 25, 2020.  He was born April 9, 1926 in Sheboygan, Wisconsin, the last of eleven children born to George and Mary Magdalene (Lena) Lindemann Van Treeck.  Bob grew up on the family’s dairy farm in Sheboygan Falls, Wisconsin and attended schools in Sheboygan and Sheboygan Falls.  During his junior year of high school he quit school and enrolled in an apprenticeship program for tool and die making which served him well throughout his life.

When he turned 18 and World War II had begun, he enlisted in the U.S. Navy and was assigned to the Construction Battalion (Seabees).  He served in the Aleutian Islands theatre, stationed on Kodiak Island.  He was one of the youngest members of his outfit and the only one with machine shop experience so he was assigned the position of shop foreman until the end of the war.  He liked Alaska so much he returned for several seasons working many different jobs including oil drilling, heavy duty mechanics and as an electrician.

Bob finally settled in California where he met his future wife, Laree Leavitt.  After they married they lived in Santa Monica and Van Nuys, California and later in Idaho Falls, Eagle and Meridian, Idaho.  Throughout his career he owned several businesses including precision machine shops in California and Idaho.  Some considered him a workaholic because he couldn’t rest until he finished the project at hand and there was no challenge so great that couldn’t be solved and most times he was able to find the solution.

Bob & Laree were blessed with two daughters, Danielle and Diana.  In his leisure time he enjoyed water skiing, road trips with the family and visiting with friends and family.  He is survived by his wife of 57 years, daughters, Danielle (Tony) Tomich and Diana Benjamin and four grandchildren, Madeleine, Nicholas and twins Caleb and Jake.  He is also survived by many nieces and nephews.  He was preceded in death by his parents, eight sisters--Marie, Josephine, Helen, Cecilia, Theckla, Clara, twins Cora and Dorothea, and two brothers—George and Jacob.

A viewing and visitation will be Monday, August 31, 2020 from 4:00 to 6:00 pm at Accent Funeral Home in Meridian. Mass of Christian Burial will be celebrated Tuesday September 1, 2020 at Holy Apostles Catholic Church with burial to follow at the Idaho State Veterans Cemetery. Arrangements are under the care of Accent Funeral Home. Remembrances to the family may be left at www.accentfuneral.com. Those not wishing to attend in person can view a live stream at www.holyapostlesmeridian.net/mass, in lieu of flowers, the family suggests contributions to a favorite charitable or veterans’ organization.

To send flowers to the family or plant a tree in memory of Robert Van Treeck, please visit Tribute Store

Share Your Memory of
Robert
Upload Your Memory View All Memories
Be the first to upload a memory!
Share A Memory
Send Flowers