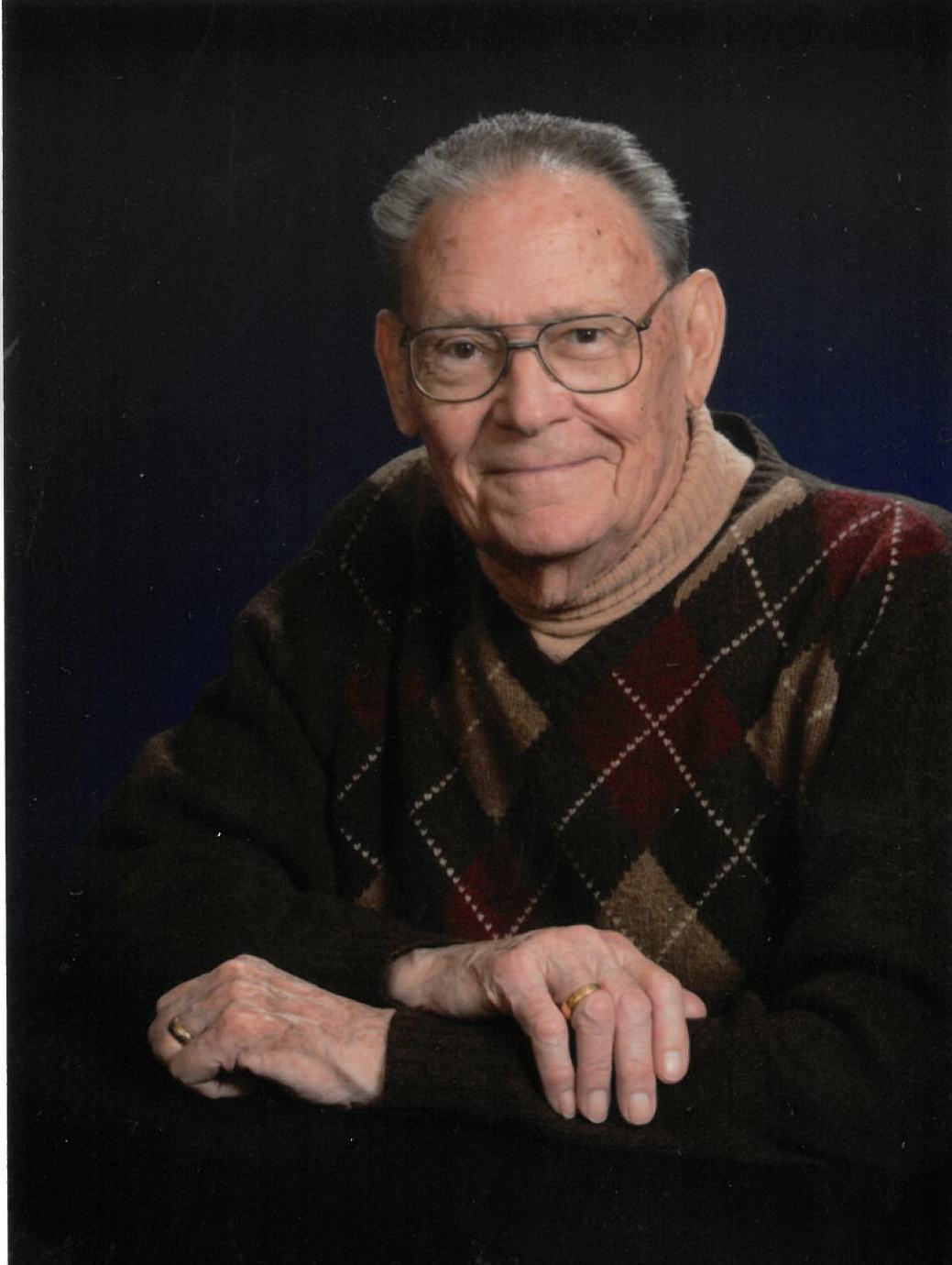 After a joyful and laughter-filled evening with his family, Thomas Gregory Nagle left us on Thursday night at 92 and a half years young after his final medical adventure of many.  Tom was born in Helena, MT, the first of four sons born to Raymond Thomas and Margaret Walsh Nagle.  In 1936, the family moved to for a year, providing big city opportunities such as museums, art galleries, and mass transportation – a great adventure for a boy from a small mining town in the west.  In 1937, the family moved to for his Dad’s new job with the US Department of Justice, providing even more exciting things to see and do.  While at the Department of Justice, his Dad argued a case before the US Supreme Court.

Tom attended parochial grade school and graduated from in 1946. He enlisted in the US Army, and served in the US Army of Occupation in (Military Police).  In 1953 he graduated from The Catholic University of America in with a bachelor of Mechanical Engineering degree.  He worked swing shift on the B&O Railroad in the roundhouse, taking his final classes in the daytime, and continued his lifelong love of trains.

In the summer of 1952 while working on a construction project in , he met the love of his life in Helena, Rosemary Deschenes.  It was literally love at first sight, which has continued to grow ever after.  In 1953, on his way to for his first job with Douglas Aircraft Company, Tom stopped in , where he and Rosie became engaged.  A long-distance romance ensued, while Rosie finished her Bachelor of Music degree at in .  At Douglas, Tom worked on development and testing of flight controls for carrier-based Navy aircraft.

On July 16, 1955, Tom and Rosie were married at St. Helena Cathedral, where Tom had been baptized 27 years earlier.  After a honeymoon in , they headed to (near LAX), to their new GI home, and started working seriously on their goal of six kids.  In 1958, an opportunity arose to move to the area, where a large number of Nagle kin lived.  They first settled in the suburb of Sunnyvale, CA where Tom started a 31-year career with the Lockheed Missiles and Space Company.  His job there was exciting and rewarding, as he worked on a wide variety of programs for the Air Force, Navy and NASA, as well as some unusual company special test facility projects.  He personally supervised an urgent flight qualification test program on the first capsule successfully returned from space from a surveillance satellite, which is now on display in the Smithsonian Air and Space Museum in Washington, DC.

After raising their six wonderful kids (five girls and a boy), Tom retired from Lockheed in March 1990.  As their kids had all left the area, he and Rosie sold their family home in and moved to .  After visiting their roots in Counties Cork and Donegal in , and travelling in a fifth-wheel RV for a year, they did a major remodel on and moved into their retirement dream home.

In they found a wonderful new church community and many new friends, but after seven years, various major medical issues made it wise to move nearer to family.  They moved to Eagle, ID in 1997, near where daughter, Sharon Hawkins and family had settled.  Since then, daughters, Barbara Quintana and Mary Rowley and their families have moved to the Boise area, so three of their six kids and eight of their 12 grandkids now live here.  During the last 23 years in , Rosie and Tom continued their travel adventures by plane, car and RV.

In Eagle they found a great new church community and more close and wonderful friends.  Tom was always active in their many parishes, singing in church choirs for 30 years, teaching catechism classes, and serving as a Lector and Eucharistic Minister.  He and Rosie also worked together on Cursillo retreats, marriage preparation classes, Evangelization retreats, and adult education classes.  He was also a grateful member of Alcoholics Anonymous for 35 years.  He and Rosie made their final move to Morningstar Senior Living in March 2020, grateful for the wonderful community and daily support they experienced there.

He hopes he will be remembered for his letters to the editor, his sense of humor and his staunch adherence to good spelling and grammar.  His wife and kids also remember his strong faith, his deeply loving and giving heart, and his uncanny ability to fix, create or teach us just about anything.

Visitation will be held at Accent Funeral Home, 1303 N. Main St. in Meridian on Sunday, September 6, from 3:00 to 5:00 PM with a funeral Mass at Holy Apostles Catholic Church, 6300 N. Meridian Rd in Meridian on Monday, September 7, at 10:30 AM.  Socially distanced seating will be observed, and masks need to be worn by everyone.  For those unable to attend in person, the funeral can be viewed live online at https://www.facebook.com/holyapostles.church/. Private committal service and burial will be at a later date at the Idaho State Veterans Cemetery.  Memorial contributions can be made to:  Cross Catholic Outreach (which provides clean water and sanitation to the poor): 2700 N. Military Trail #240, .

To send flowers to the family or plant a tree in memory of Thomas Nagle, please visit Tribute Store