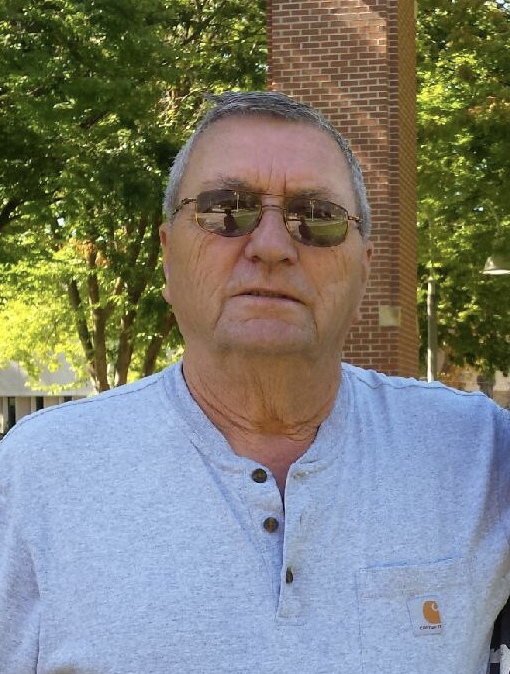 Leland George Volkers (Lee), 72, passed away October 5 at his home in Meridian, Idaho.

He was born October 26, 1947 in Yankton, South Dakota. Lee was the son of Ward and Georgia Volkers. He spent his early life growing up helping on the family farm in Bloomfield, Nebraska. Later his family moved to Idaho where the family continued to farm in the Magic Valley. Lee graduated high school from Valley High School in Hazelton, Idaho.

Lee joined the United States Army in January 1967. He married Carolyn Jo Jackson May 18, 1967, while on leave. They lived in Alaska and Georgia while Lee served his country. Lee and Carolyn moved back to Idaho after separating from the military January 1970.

Lee and Carolyn had 2 sons, Steven, November 1970, and Clay, October 1973. Lee continued to help the family with farming and became the “milkman”. Lee started making home deliveries early on and continued delivering milk for 20 plus years. Lee then went to work for Arlo G. Lott trucking where he racked up several awards and drove more than a million miles of safe driving.

He was proceeded in death by his parents Ward and Georgia, brothers John, David, and Raymond.

Lee was a supportive husband to his wife of 53 years. He was a teacher to his boys where they learned valuable life skills and hard work that they use every day. He was a loving dad, grandfather, and great papa. Lee was admired by many and will be missed.

To send flowers to the family or plant a tree in memory of Lee Volkers, please visit Tribute Store

Share Your Memory of
Lee
Upload Your Memory View All Memories
Be the first to upload a memory!
Share A Memory
Send Flowers