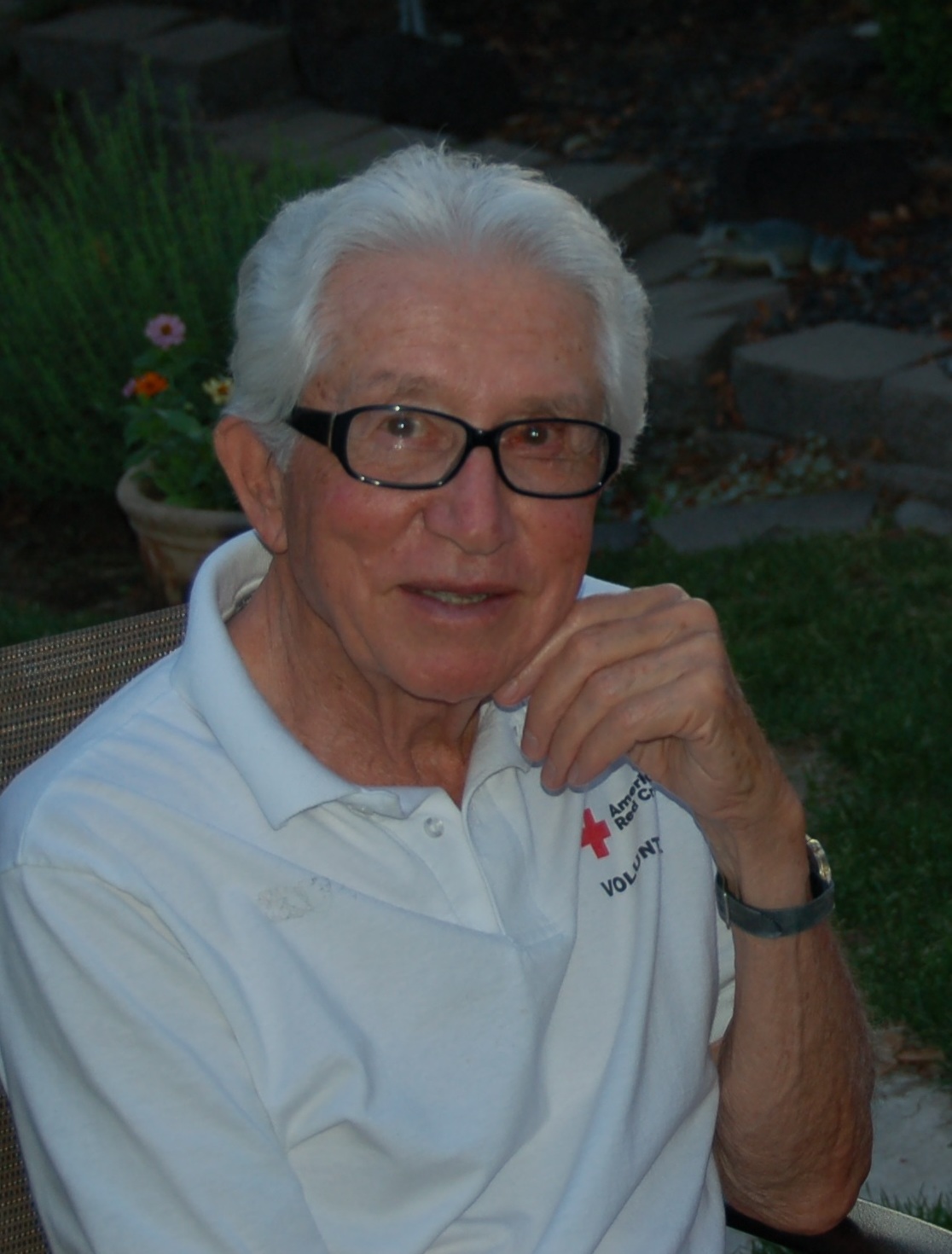 Joseph William Henscheid died in Boise, Idaho, on October 24, 2020 at the age of 92, succumbing to the effects of Parkinson's Disease.

He was born to Herman Henscheid and Theresa Wagner Henscheid in , on April 5, 1928.  He grew up in Rupert along with three siblings.  In 1950 he enlisted in the U.S. Air Force where he served for 4 years.  In 1951 he married the love of his life, Mary Gnemi, and they had six children.

He completed his undergraduate degree in physics, followed by his Master’s Degree in nuclear physics.  He then spent his 30-year career as a nuclear physicist at the Idaho National Laboratory.

In retirement, he and his wife Mary settled in .  They traveled extensively and volunteered for groups including Habitat for Humanity and the American Red Cross.

He is survived by his wife and children: Madeleine Koeppen (Don), Christine Doty (Mike), Nicolette Karst (Kurt), Carrie Henscheid (Ken), Eric Henscheid (Cynthia) and Ann Riedesel (Jeff); seven grandchildren and five great grandchildren. He is also survived by his sister, Dolly Freiburger of Rupert, and his brother, Robert Henscheid of Dayton, Ohio; as well as many nieces and nephews.  The family would like to extend a special thank you to Keystone Hospice and the staff of the Terraces of Boise for their wonderful care and devotion to Joe.

A celebration of life will be held at a  later date.  In memory of Joe, contributions may be made to St Vincent de Paul, the Red Cross, or a charity of your choice.

To send flowers to the family or plant a tree in memory of Joe Henscheid, please visit Tribute Store

Share Your Memory of
Joe
Upload Your Memory View All Memories
Be the first to upload a memory!
Share A Memory
Send Flowers