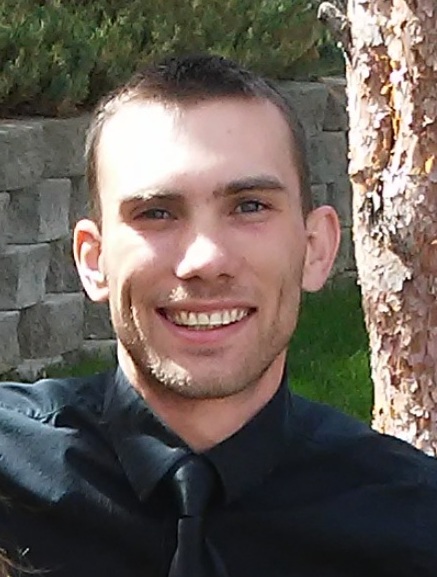 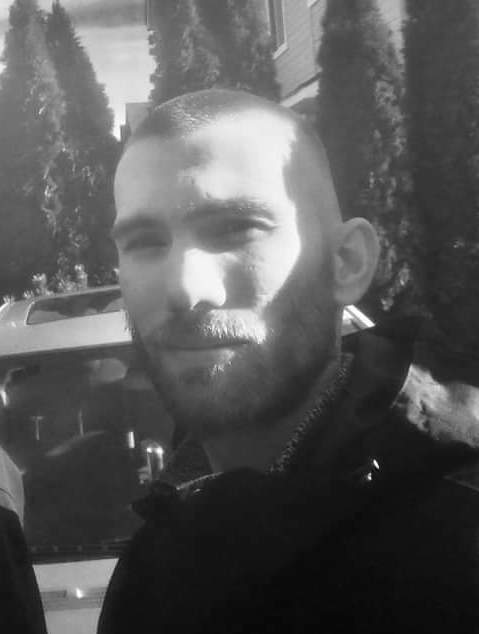 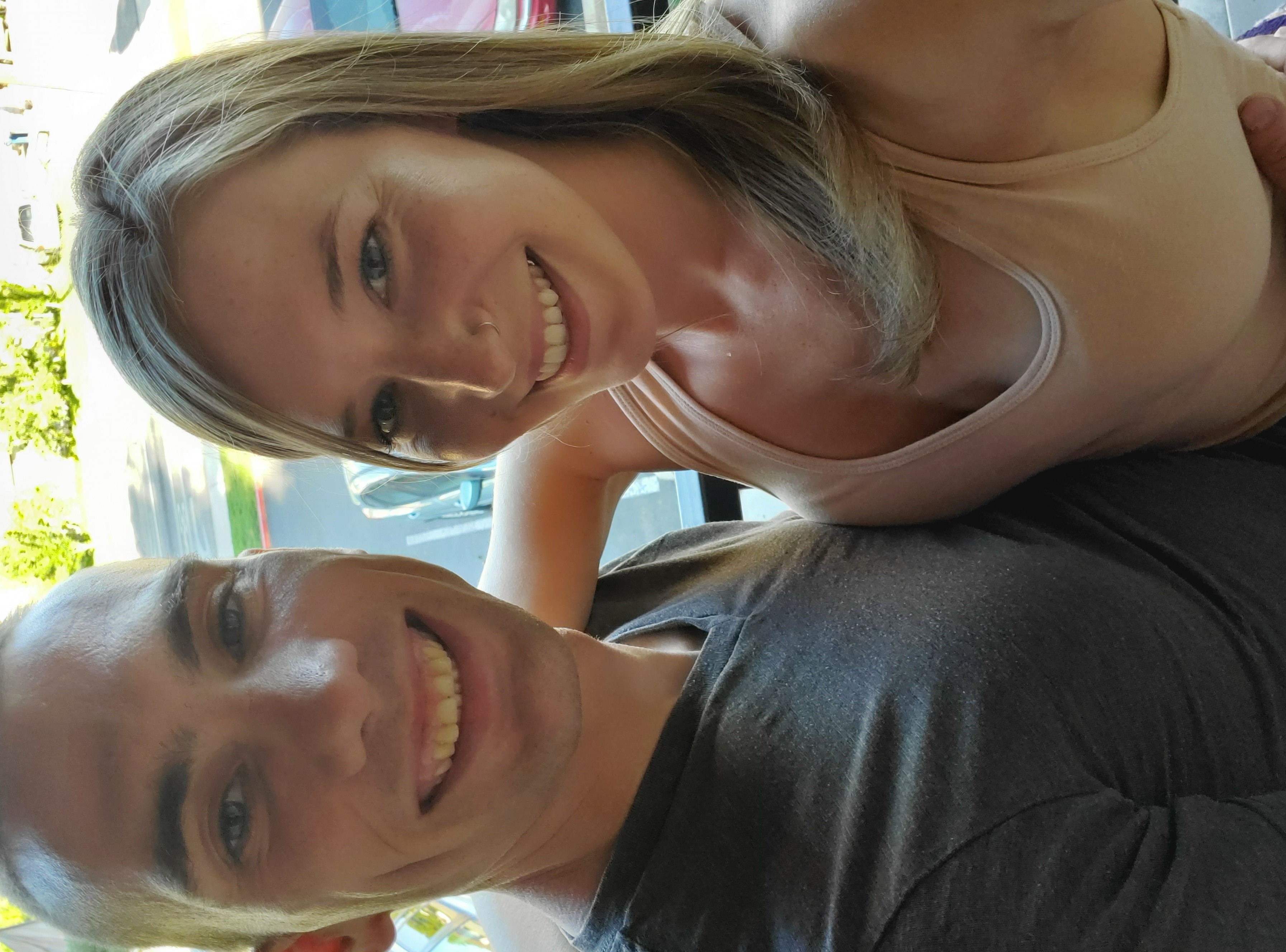 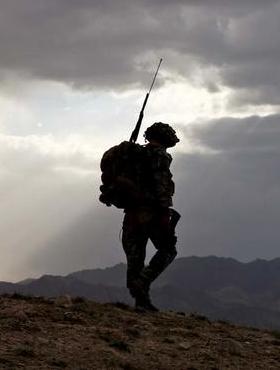 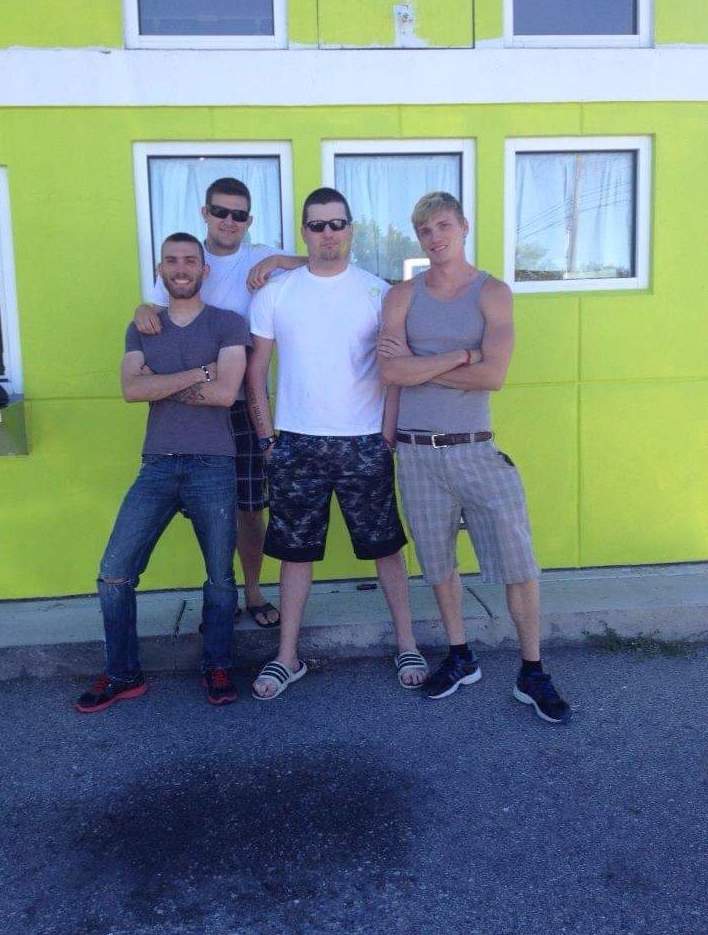 Kyle Steven Ballard, 32, passed away suddenly on November 3, 2020.  He was born in Boise, Idaho on 14 July 1988 , shortly after his twin brother, Kevin as the 3rd and 4th sons of their mother Pamela Magee.  Kyle lived most of his life in the Treasure Valley and his lineage in Idaho went back five generations.  Kyle gained a second family on November 1, 1996, when he joined the family of Bill and Jayne Teske as a much-loved foster son and brother.  Beginning his own family, Kyle became a dad March 19th, 2011 to Adalene (Addie). Kyle married Mattie Low in Boise, Idaho on Feb 21, 2014 they welcomed a beautiful son Hale and a few years later a gorgeous little girl Remi. Kyle loved his wife and his children with all his heart; his little family was his world.

Kyle attended Highlands Elementary School, North Junior High, and Bishop Kelly through his junior year before moving to San Diego where he completed high school while living with his grandparents Ray and Maria Morgan.  While growing up Kyle always strived to achieve challenges set before him.  He was an excellent swimmer competing on the renowned Lowell “Lightnin” Oval Pool Swim Team and BK Swim Team which he parlayed into various lifeguard jobs around Boise during high school.  Kyle was a tough and courageous wrestler receiving a varsity letter and going to state as a 9th grader.  A survivor of numerous YMCA Youth Camp experiences, Kyle went on to become a counselor a number of times himself and liked to comment about encountering some of his charges now in their 20s.

While Kyle’s swimming skills paid off in high school employment, his wrestling toughness came in handy when he elected to join the Idaho Army National Guard in 2007 and it has served him well.  At Basic. He excelled in virtually everything but marching.  In the Guard, Kyle became a successful medic, trainer, and supervisor.   Kyle felt particularly strongly about the training he provided making sure the trainees were engaged and didn’t suffer ‘death by PowerPoint’. He wanted them to walk away with knowledge. He was successful because he knew his job well, and he knew it was important.  Known for a sense of humor and a certain lack of tact, he cared about his fellow soldiers and they respected him.  He was recently promoted to Staff Sergeant to the approval of all.  Kyle took a special interest in troops that he could see were under particular stress and was sought out by them as a result.

If there is one word that is synonymous with Kyle, It’s goofy. His bouncy, flailing-armed story telling is something no one can replicate. At 6 feet “with his boots on” (as he’d say), and a bit lanky, his goofy personality made him the largest person in the room. He was often loud and unapologetically vocal about his opinions and the “right” way things should be. Kyle was also very kind and truly cared about the people around him. When people were in need, he’d rally behind them until they had they help they needed.

For all these reasons and more, Kyle will be greatly missed by all who love him, especially his wife and family.  He is survived by his wife, Mattie Low Ballard and his children Adelene (9), Hale (6), and Remi (4).  He is also survived by his mother Pamela Magee; brothers Kirtis Morgan, Gregory Bentler, and Kevin Ballard; grandparents Ray and Maria Morgan, and Merlyn and Judy Lords; foster parents Bill & Jayne Teske and siblings Jenna Griffin and Jeff Teske.

On his last birthday, Kyle took the opportunity to raise money for the National Suicide Lifeline (1-800-272-TALK (8255)). We can all help prevent suicide.  In lieu flowers, please consider a donation to that organization.

Funeral service will be Saturday, November 14th at Gowen Field Chapel at 1pm. He will be laid to rest at Dry Creek Cemetery.

To send flowers to the family or plant a tree in memory of Kyle Ballard, please visit Tribute Store
Saturday
14
November

Share Your Memory of
Kyle
Upload Your Memory View All Memories
Be the first to upload a memory!
Share A Memory
Send Flowers