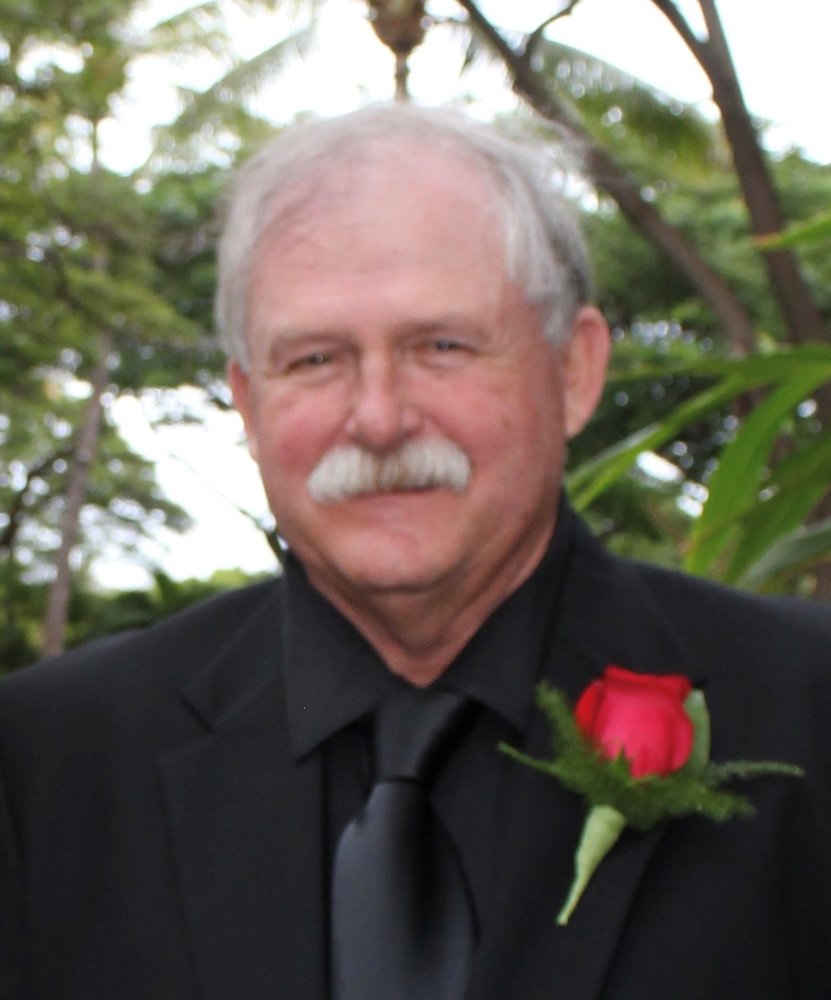 Longtime Idaho cattleman and farmer Gary Murgoitio peacefully passed away on Friday, January 8, 2021, at the Meridian St. Luke’s Hospital with his family at his side.

Celebration of Life services will be held at 2:00 pm Saturday, June 19th at Valley Shepherd Church of the Nazarene, 150 W. Maestra St. in Meridian.

Gary was born in Boise on May 6, 1953, the third child of Joseph “J.C.” and Ruth Murgoitio.  Gary learned to drive when he was only 5 years old.  In 1959 he and his older brother, Jim, began feeding steers together from the back of a 1938 Chevy pickup. It was Gary’s job to drive the pickup while Jim pitchforked hay to the cattle. These early experiences helped shape his good character and strong work ethic. Growing up in a family deeply rooted in farming, Gary gained much expertise in agriculture and raising cattle between time spent at his parents’ Locust Grove Road feedlot and on the original Murgoitio dairy homesteaded by his grandparents more than one hundred years ago.

His later youth was filled with much success playing football and baseball at Meridian High School and graduated in the Class of 1971.  Gary earned an associate degree in 1973 from Boise State College, Auto Mechanics Vo-Tech Program.

Gary married the love of his life, Linda Percy on June 1, 1973 and together they had three children; Travis, Mike and Michelle.  In 1987, they purchased property in Meridian where they continued the family farming and feedlot legacy. Gary took pride in his cattle and produced top quality beef.

In 1977, his passion for racing was sparked and he competed locally at Meridian Speedway.  In 2002, Gary returned to racing stockcars with his son, Mike.  When sprint cars caught their attention, Gary transitioned from driver to owner and the father-son team began competing on a national level with his son behind the wheel.

Gary was a humble man and honored by many.  He had an unmatched ability to relate and speak to people and never knew a stranger. Gary was a mentor to many, admired and respected by those around him and by those in the community.

Survivors include his loving wife of 48 years, Linda; two children: Mike Murgoitio and his wife, Toree and Michelle and her husband, Kale Kahne; two grandchildren: Ava and Dylan; three siblings: Jim Murgoitio and his wife, Lea, Christina Warner, Mary Jo and her husband, Scott Dickson; bother-in-law Jim Percy and his wife Shanah; numerous much-loved nephews and nieces; and Pookie his constant companion dog of 14 years.  He was preceded in death by his beloved son, Travis James Murgoitio; his parents, Joseph and Ruth Murgoitio.

The family would like to extend a sincere thank you to all Gary’s nurses and doctors at the Meridian Fresenius Kidney Care, for their compassionate nature and top of the line care.

In honor of Gary’s remembrance, please continue his favorite hobby of random acts of kindness.  He was rarely recognized but behind countless unexpected offerings of paying it forward.

If you are unable to attend in person you may join virtually at https://client.tribucast.com/ tcid/7956605794.

To send flowers to the family or plant a tree in memory of Gary Murgoitio, please visit Tribute Store
Saturday
19
June