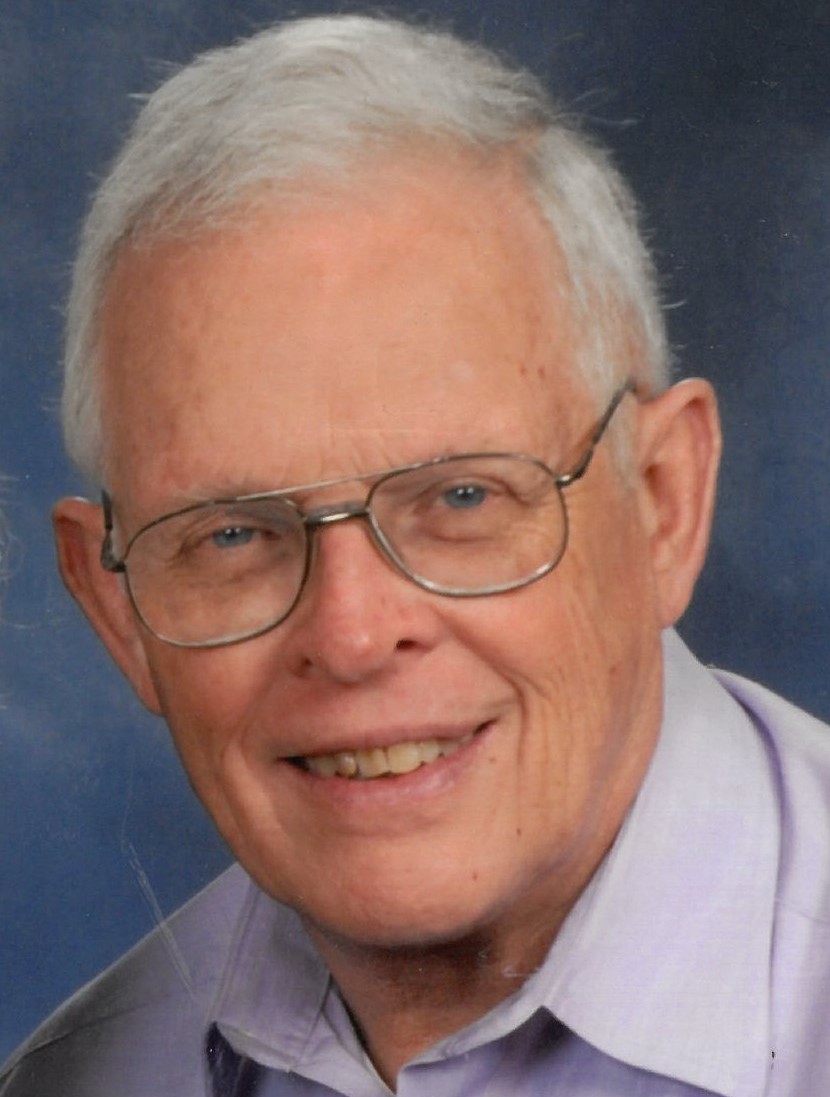 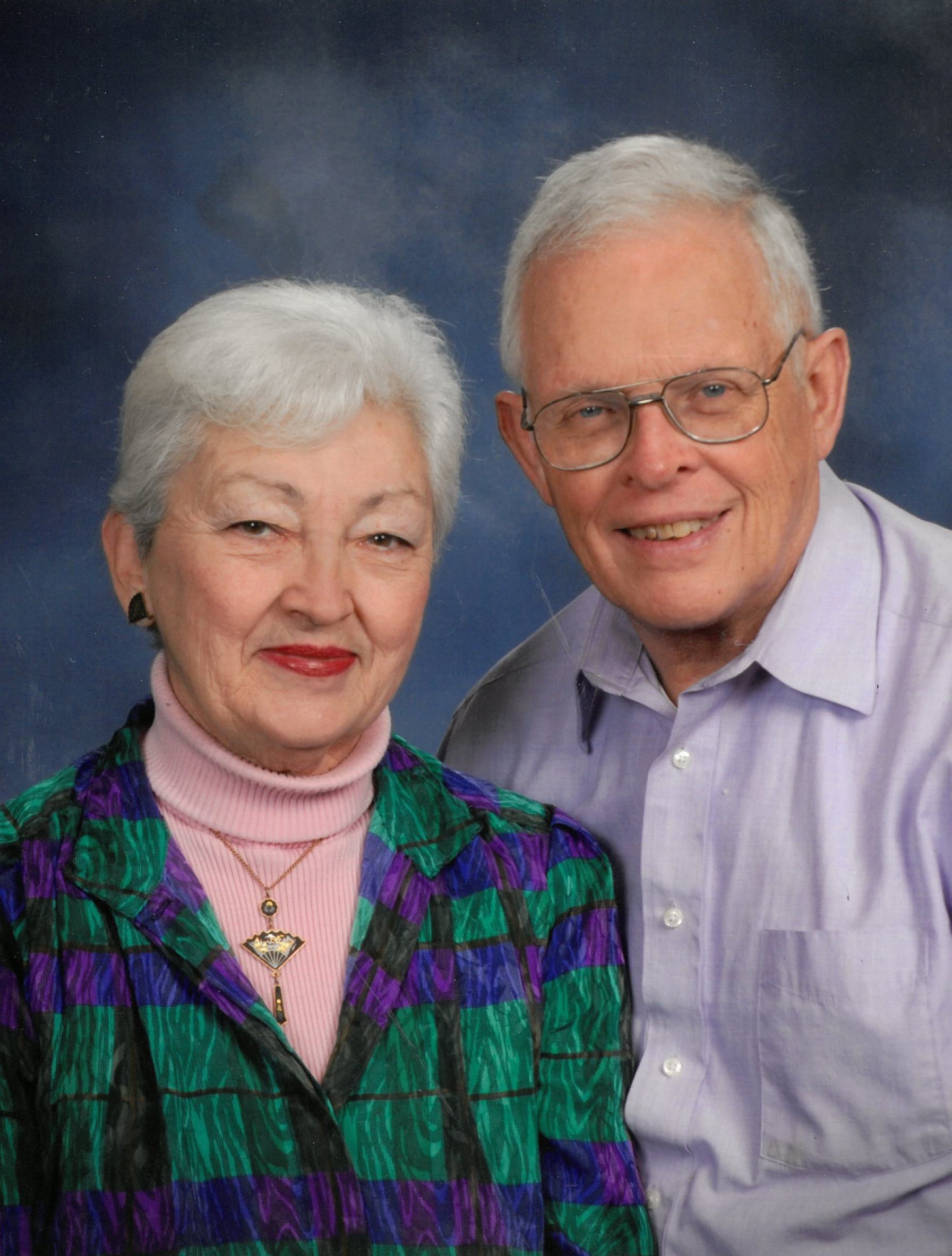 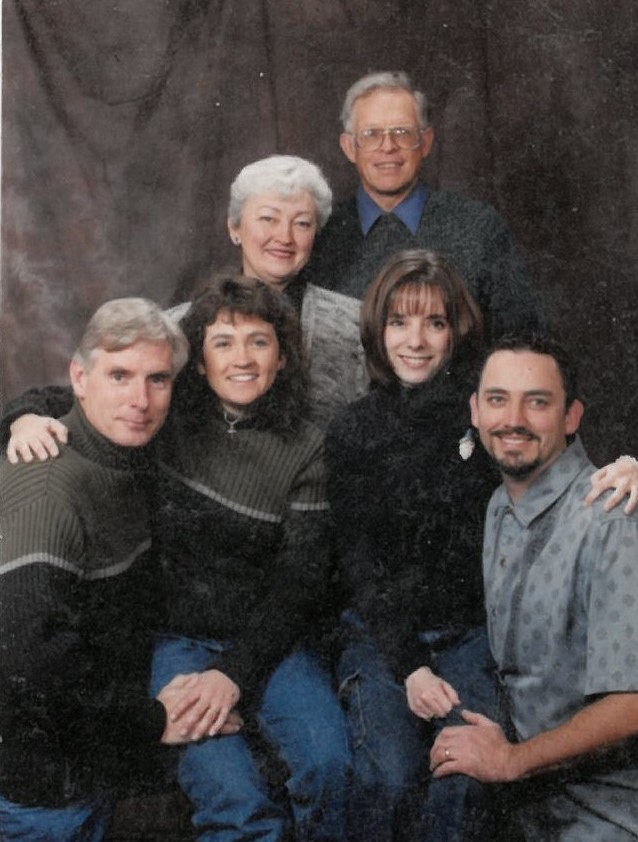 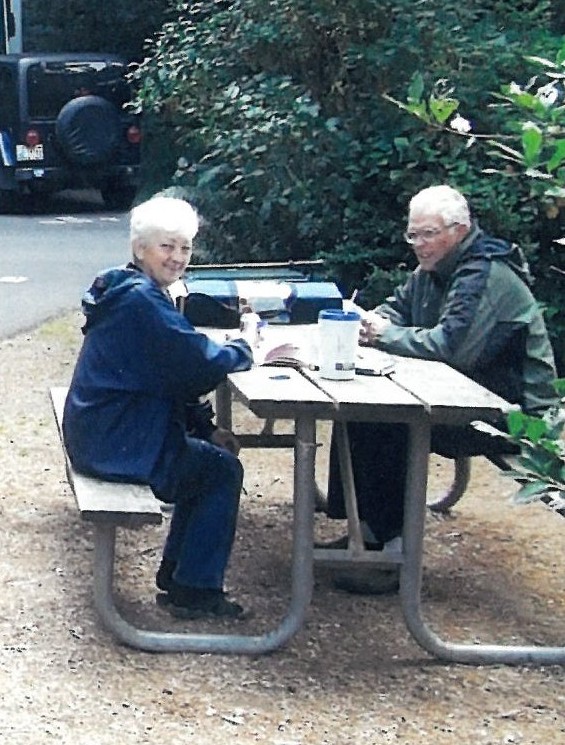 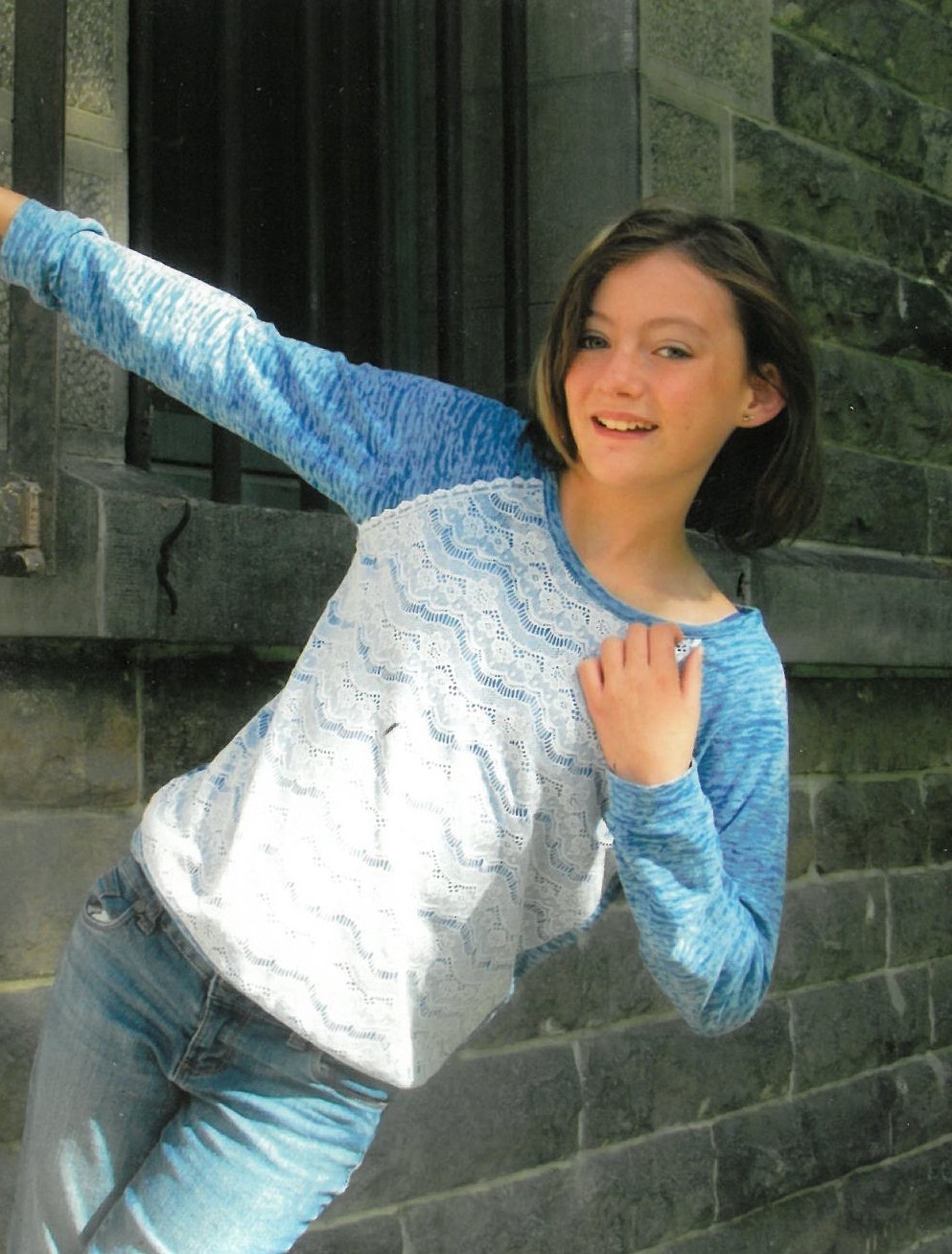 Larry was born in Nampa, Idaho on February 13, 1945. He spent the first few years of school in Nampa then moved to Mountain Home. He graduated from Mountain Home High in 1963. After graduation, he went to Northwest Nazarene College and worked at Albertsons. That's where he met Judy Crandall, they were married in 1967.

Albertsons transferred him to Pocatello were they lived for most of 1 year before moving back to Boise.  Their daughter Aline was born in 1969. Their son Rob was born in 1970 and 2 years later they moved to Meridian.

He worked at the Meridian Bowling Lane for several years.  He went to work at Boise State University and worked there in Central Receiving for 25 years.

After he retired, he and Judy worked as security guards for Taco Bell Arena, now Extra Mile Arena.  A few years ago, they started working for MAV Security and Signal 88 Security.  They enjoyed working ballgames and concerts at the arena and Outlaw Field.

When not working they enjoyed camping, cruises and traveling to many fun places. Larry's main hobbies were softball and playing pool, the collecting of sport cards and memorabilia and antique marbles. But even more than the activities themselves, Larry loved the connections and relationships built through them.  Larry loved and was loved by many wonderful people who shared these activities. They enjoyed going to conventions and spending time with other collectors.

He was preceded in death by both parents.  He is survived by his wife Judy; daughter Aline, her husband Mike Stelzner, son Robert, his wife Kami and daughter Reagan. Also his brother Jeff and his family as well as his stepbrother Mike Dupras.

Since there can't be a funeral there will be a celebration of life later in the year.

In lieu of flowers the family would like donations to Trinity Pines Camp in McCall. Their office is 55 SW 5th Ave. Suite 100 Meridian, ID 83642.

The family wishes to thank everyone for the many cards, calls, gifts and support given during this hard and unexpected time.

Share Your Memory of
Larry
Upload Your Memory View All Memories
Be the first to upload a memory!