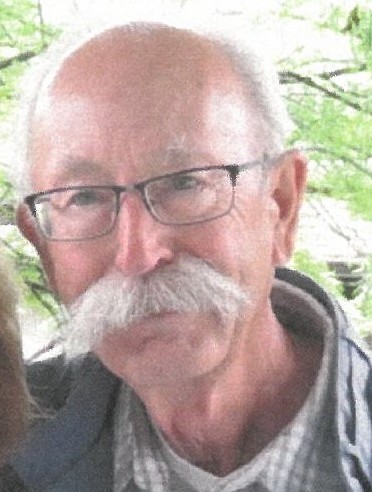 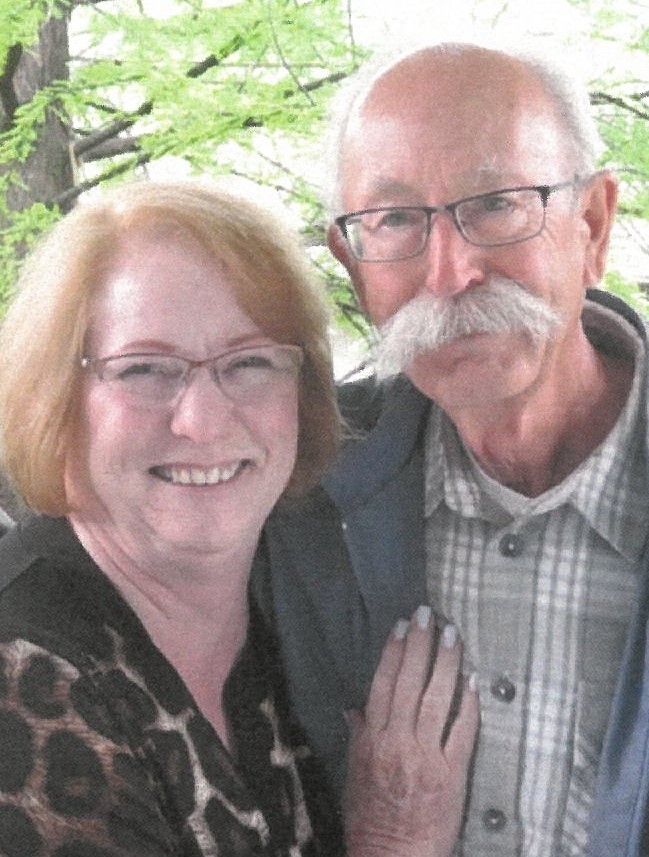 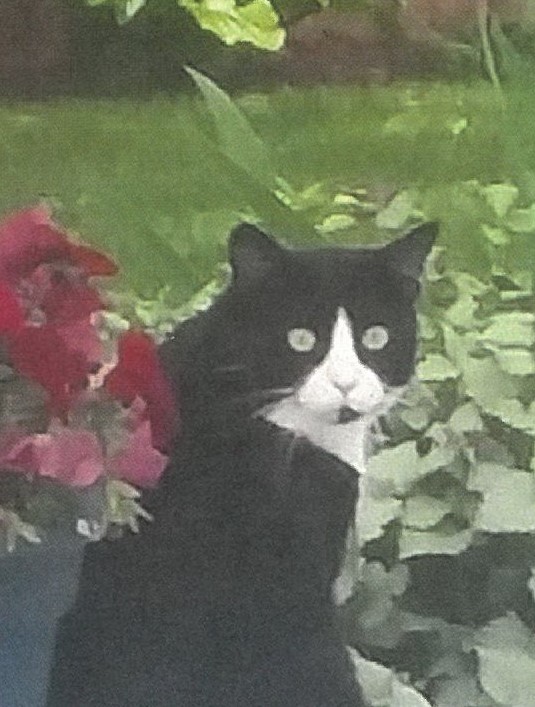 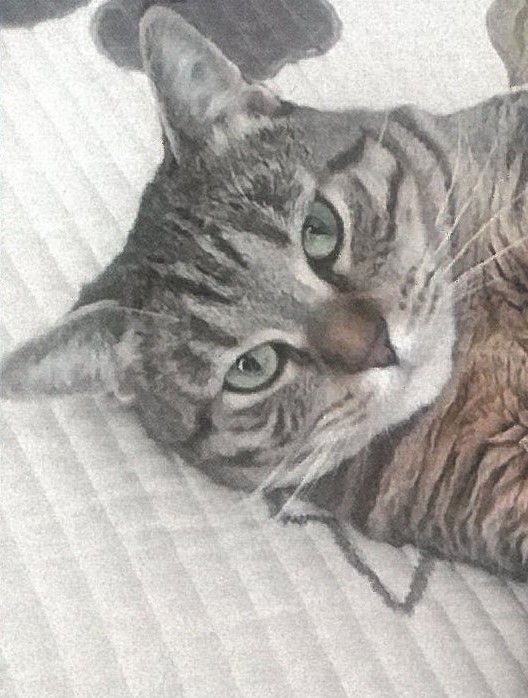 Victor Boyd Smith passed away Thursday, January 28, 2021.  He was born March 25, 1948 to Vilas and Dorotha Smith.  A longtime resident of Boise and Meridian, Vic graduated from Boise High School in 1966 and joined the Army National Guard.

Vic was hired right out of high school for Sims-York Printing.  Sims-York called Boise High school asking for the best pressman candidate for their Union Apprenticeship program, but they sent Vic over instead!  Vic completed the 6 year apprenticeship in three years.

Printing continued to be Vic’s lifelong career until his retirement in 2012.  He was a pressman for Sims-York Printing, Morrison Knudsen and finally Joslyn and Morris printing specializing in Heidelberg, 7 color presses.  Some colleagues considered Vic the best pressman in the northwest United States.

Vic had many hobbies; his first love was his cat, Bonnie.  He loved gardening and planted a garden in front of the house.  The neighbors would stop by to ask how he grew his tomatoes, artichokes, cucumbers among other vegetables.

He enjoyed remote controlled airplanes and liked to build some of them from scratch.  He became an excellent pilot.  He always wanted to fly like the birds.

He liked to study his Native American Osage and Cherokee heritage of Oklahoma.  The Universe and Solar System planets were also a great fascination to him. He enjoyed panning for gold and metal detecting. His winter passion was building micro metal models with his kitty Bonnie on his lap.

When he wasn’t gardening, he fished with his brother-in-law, Ray, in Ray’s bass boat. They fished Swan Falls, Lake Lowell and CJ Strike.

Vic is preceded in death by his parents; his grandparents; previous mother-in-law, Julia Swenson; his in-laws, Ross and Dorothy Saunders, of Riverton, Wyoming; and several aunts and uncles.

Vic is also survived by the “love of his life”, Bonnie, a black and white Kitty Cat, and her sister Clydette.

To send flowers to the family or plant a tree in memory of Victor Smith, please visit Tribute Store
Friday
17
September