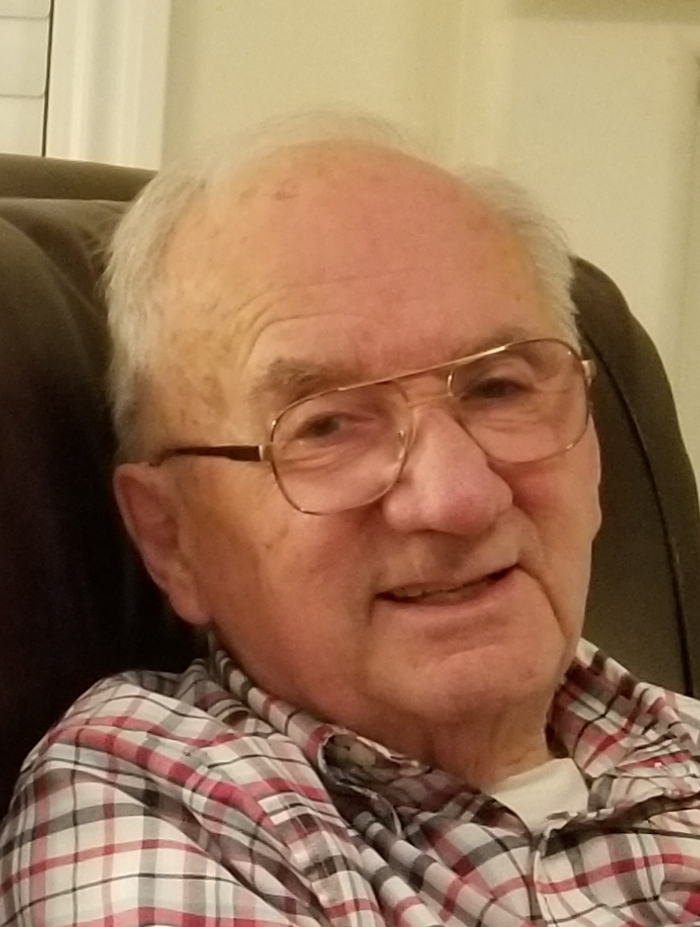 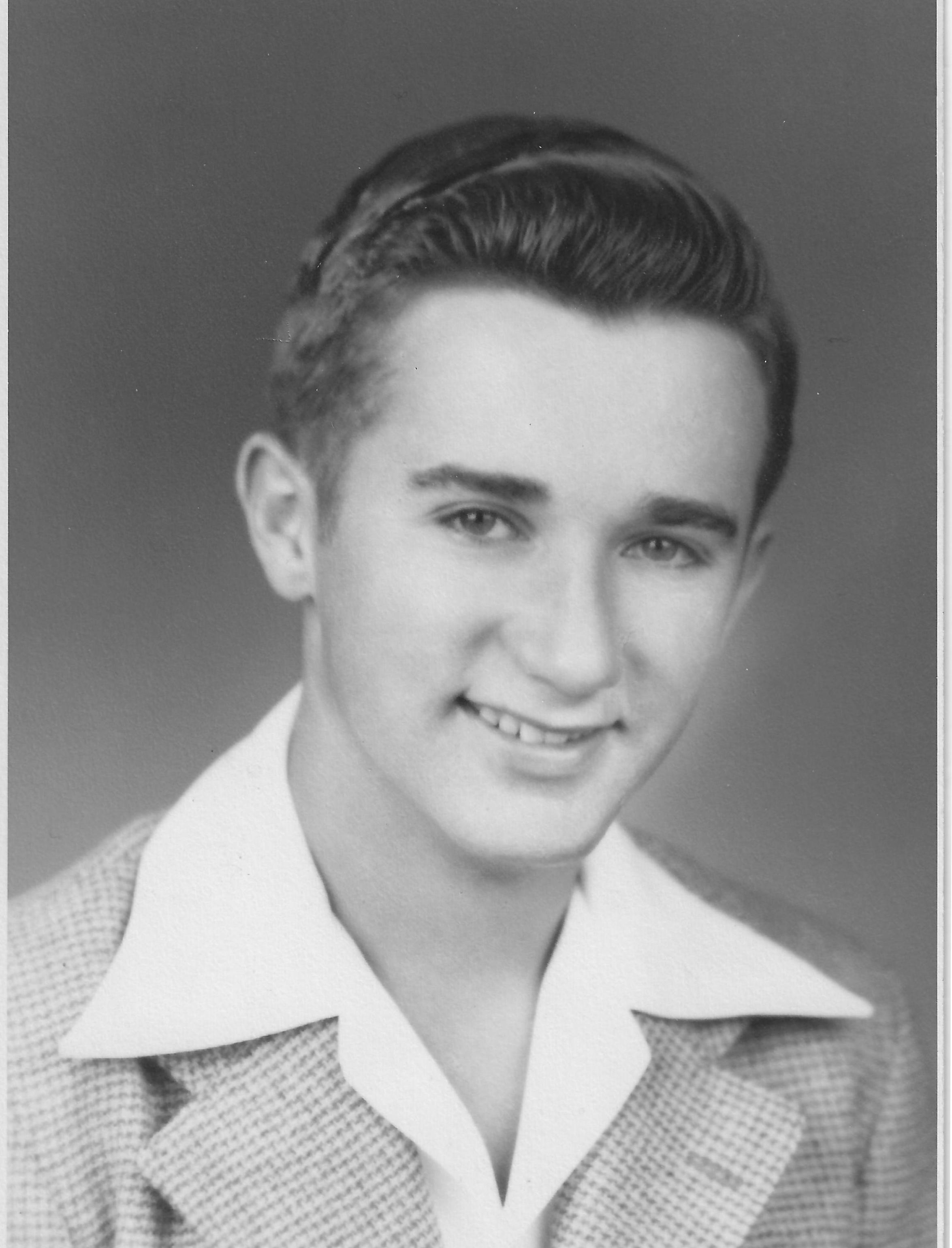 Alfred Raymond Howell Jr. was born on November 25, 1932, in Jasper, Missouri, and went home to be with our Lord and Savior on February 15, 2021.  His family moved to Ivanhoe in California’s Central Valley when he was four years old and he lived there until graduating high school.  Alfred enlisted in the Air Force and served for four years.  He moved to San Jose to attend college and worked part time.  He met Madelyn Montague at a mutual friends’ wedding, and they married on July 25, 1959, and lived in Santa Clara, California, where they raised two sons, Kenneth and Steven.

Alfred joined IBM in 1959 and retired after 32 years.  He started as a field service engineer specializing in typewriter repair, transitioning into large mainframe computer repair as the industry grew.  As the memory storage disk drive industry was being developed, Alfred worked as a test engineer in the lab and received an award from IBM for his efforts in development of a new product.  He then transitioned into computer programming for several years.  Alfred finished his career as a technical writer, leveraging his field service engineer, hardware development, and software programming experience to create user manuals for new products.  After retiring he and Madelyn moved to Boise, Idaho, in 1995 to be close to their grandchildren.

Alfred stayed busy in retirement by volunteering at the Boise Veterans Hospital for 19 years.  During his time volunteering he received many awards and acknowledgements of which he was very proud.  He also enjoyed woodworking in his garage workshop.  Toys for children and writing pens were his specialty.

Alfred has been an active member of several churches throughout his life after becoming a Christian at age 12.  He served as a deacon for several years at Emmanuel Baptist in Santa Clara, and attended Heritage Bible Church for the past 12 years.

Alfred was preceded in death by his parents Alfred Raymond and Pearl Lee Howell, and his brother Eddy Howell.  He is survived by his wife Madelyn Howell, sons Kenneth (Colleen) and Steven (Amanda), and three grandchildren Shelby, Brody, and Kayla.

To send flowers to the family or plant a tree in memory of Alfred Howell Jr., please visit Tribute Store
Tuesday
23
February

Share Your Memory of
Alfred
Upload Your Memory View All Memories
Be the first to upload a memory!
Share A Memory
Send Flowers