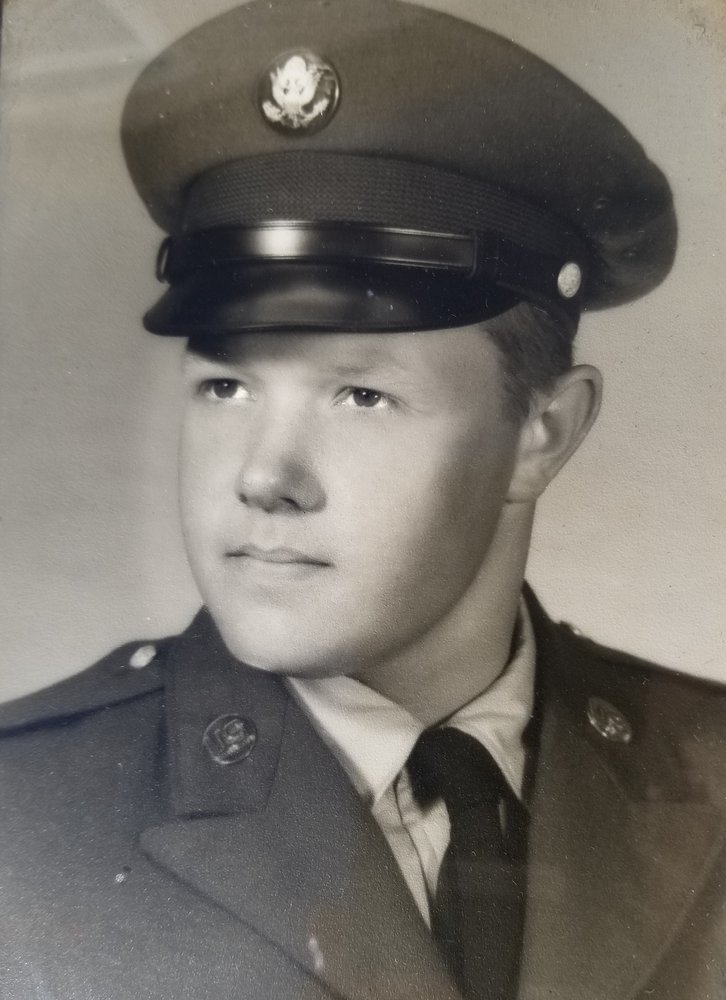 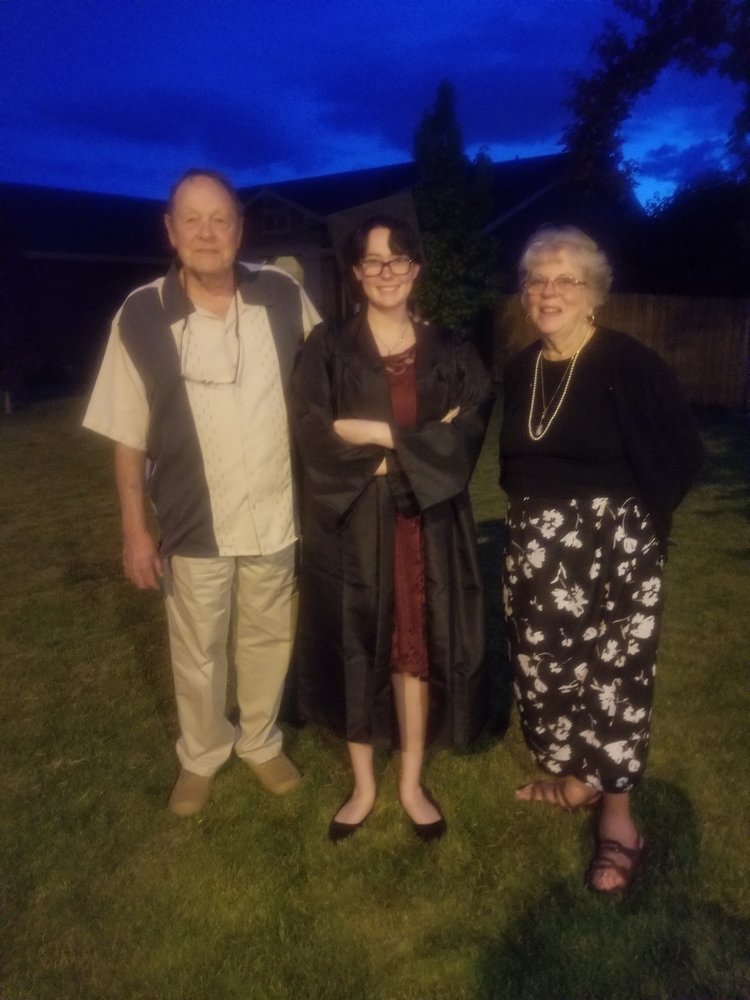 Fred Dwight was born in Burbank, CA in 1940 to Allen and June Dwight, where he grew up learning to love music at an early age.  He played clarinet and saxophone in marching band, concert band, stage band, jazz band, and orchestra.  His talent at an early age allowed him the opportunity to play as a studio musician at Warner Brothers for Ali Baba Bunny and other Carl Stalling Projects.  His enjoyment of music led him to meet Jacqueline where they both were involved in the orchestra while attending Burbank High School (CA).

Fred enlisted in the U.S. Army from 1959 to 1962 where he attended Basic Training at Fort Ord, CA.  While in basic training he earned the opportunity to attend the Defense Language Institute, Foreign Language Center in Monterey, CA where he learned Albanian.  Fred was eventually forward deployed to Lübeck Germany where he was part of the Army Security Agency (ASA), and in 1961, witnessed the Berlin Wall being built.  While stationed in Germany he was an interpreter and translator. He further applied his linguistic acumen, learning German and eventually Russian.  Part of his responsibilities included deployments to Turkey, Cambodia, and Laos.

After his tour in the Army, Fred returned to Burbank and reestablished a friendship, which led to a romance, with Jackie.  They were married in December 1965.  He played an active role in raising their three sons, Tommy, Greg and Andrew by coaching, teaching and mentoring them in baseball, school, life and careers.  Fred spent his working years building his various businesses and improving the communities where he lived.  This was accomplished through volunteering with Indian Guides, Boy Scouts/Girl Scouts, and coaching sports and participating in various church outreach programs.

Jackie and Fred moved to Boise, Idaho, during the summer of 2015 and he engaged in additional activities within the Church, American Legion Post #113 (Meridian, ID), Lübeck Association, as well as wood working where he developed a passion for creating beautiful works of art from various types of woods.

Fred is surrounded by love and will be greatly missed by his wife, Jackie; three sons: Tommy, Greg, Andrew; their wives Beth, Jennifer, Clair and his grandchildren: Niki, Noe, Elizabeth, Ryne, Lillian, Alanna, Emily and Luke.  He is also survived by his sister-in-law and brother-in-law, Marilyn and James Barnett of Sisters, OR and their children: Kayti (Chris) Barnett-O’Brien and Christopher (Laura) Lampasone-Barnett.

Dad, you are loved and will be missed more than you know.

Private family services will be held, friends are invited to join virtually. Memorial service will be held at the Church of the Holy Nativity at 1PM on February 25th followed by the Graveside and Military Honors at 3PM at Idaho State Veterans Cemetery. The church service can be seen virtually at https://client.tribucast.com/tcid/262975353. The Graveside and Military Honors can be seen virtually at https://client.tribucast.com/tcid/827419277.  Services are under the care of Accent Funeral Home and Cremation, Meridian.

CLICK HERE to view the Graveside and Military Honors virtually

To send flowers to the family or plant a tree in memory of Fredric Dwight, please visit Tribute Store
Thursday
25
February

Share Your Memory of
Fredric
Upload Your Memory View All Memories
Be the first to upload a memory!
Share A Memory
Send Flowers