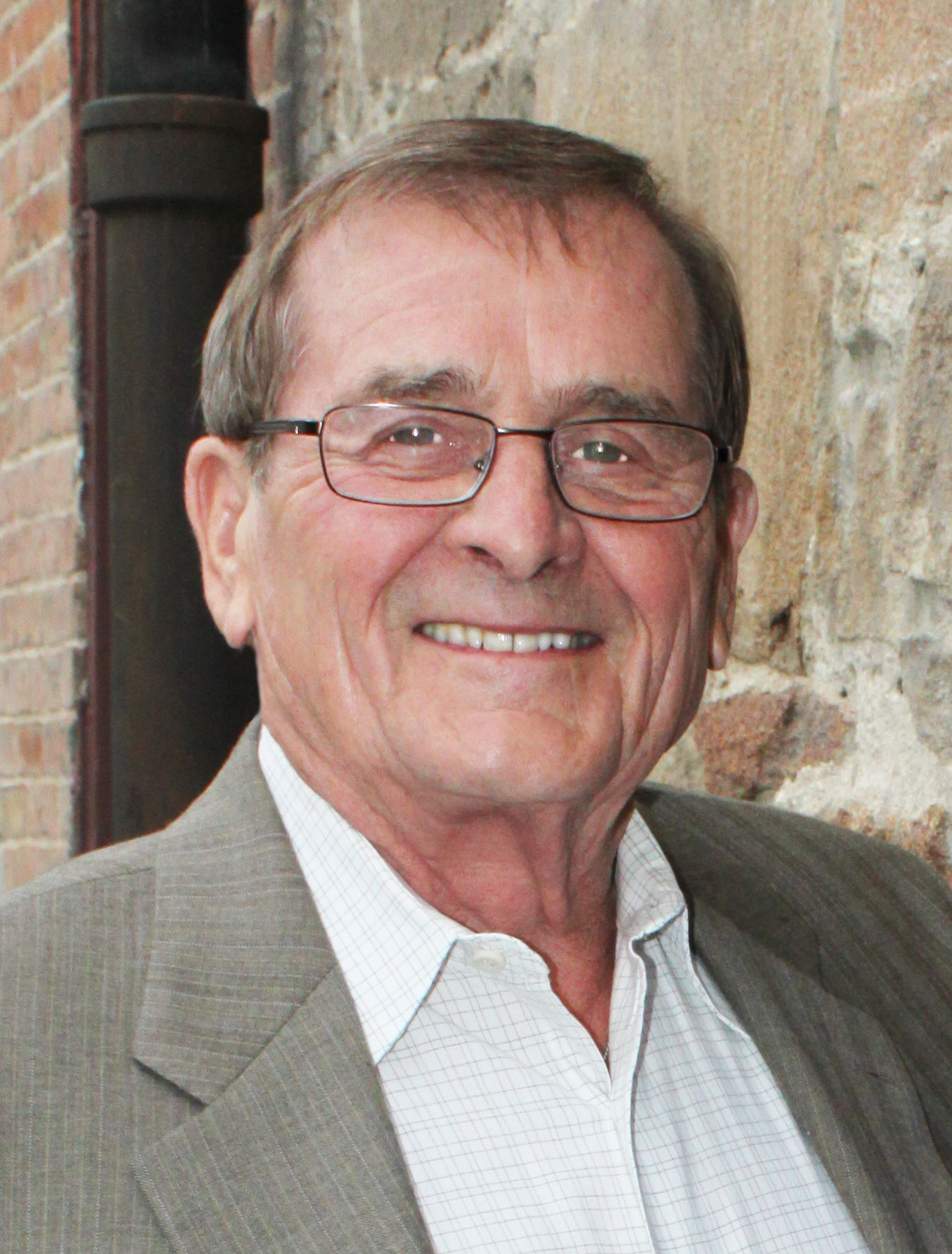 Roy Schmidt, Meridian, passed away on April 5, 2021, surrounded by his wife and two children.  Roy was born on June 3, 1942 at his grandparent’s home in Hardin, Montana. He was a graduate of Hardin High School, class of 1960, where he excelled in both academics and sports, participating in football, American Legion baseball, and bowling.  After high school, he played fastpitch softball and coached Little League.  Always charismatic and outgoing, he made lifelong friends during his time in Hardin.  He was planning on attending his All Class reunion this summer.  Roy married Shelia Berg, also of Hardin, in 1963. Together they welcomed their son, Deron, in 1965, and their daughter, Royce, in 1967.

Roy worked for Meadow Gold Dairy in Hardin until 1972 when Roy and Sheila purchased the Corner Grocery in Dayton, Wyoming, which they owned and operated for the next four years.   He then began his career with Interstate Brands, eventually settling in Boise in 1979.  He retired from Interstate Brands in 2007.

Roy was an avid golfer and Boise State football fan. He and Sheila enjoyed traveling, spending many winters visiting family and friends in Arizona and California.  He was a devout member of Holy Apostles Catholic Church.  The family is thankful for the support he received from visiting clergy.  He was also an active member of his homeowner’s association where he could often be found helping a neighbor in need.

Roy was a wonderful husband, father, and grandfather.  He doted on his family and was happiest spending time with them.  He felt blessed to have had the opportunity to get to know his paternal family later in his life.

A funeral Mass in memory of Roy will be held on April, 13, 2021, 2 PM, at Holy Apostles Church in Meridian, Idaho.  The Rosary will be prayed prior to the Mass at 1 PM.  There will be social distancing protocols and masks are required to enter the church.  Memorial donations may be made in Roy’s name to the Boise Rescue Mission Ministries, PO Box 1494, Boise, ID 83701.

For those unable to attend, the Mass will be live streamed at https://facebook.com/holyapostles.church/live_videos/

To send flowers to the family or plant a tree in memory of Roy Schmidt, please visit Tribute Store
Tuesday
13
April

Share Your Memory of
Roy
Upload Your Memory View All Memories
Be the first to upload a memory!
Share A Memory
Send Flowers