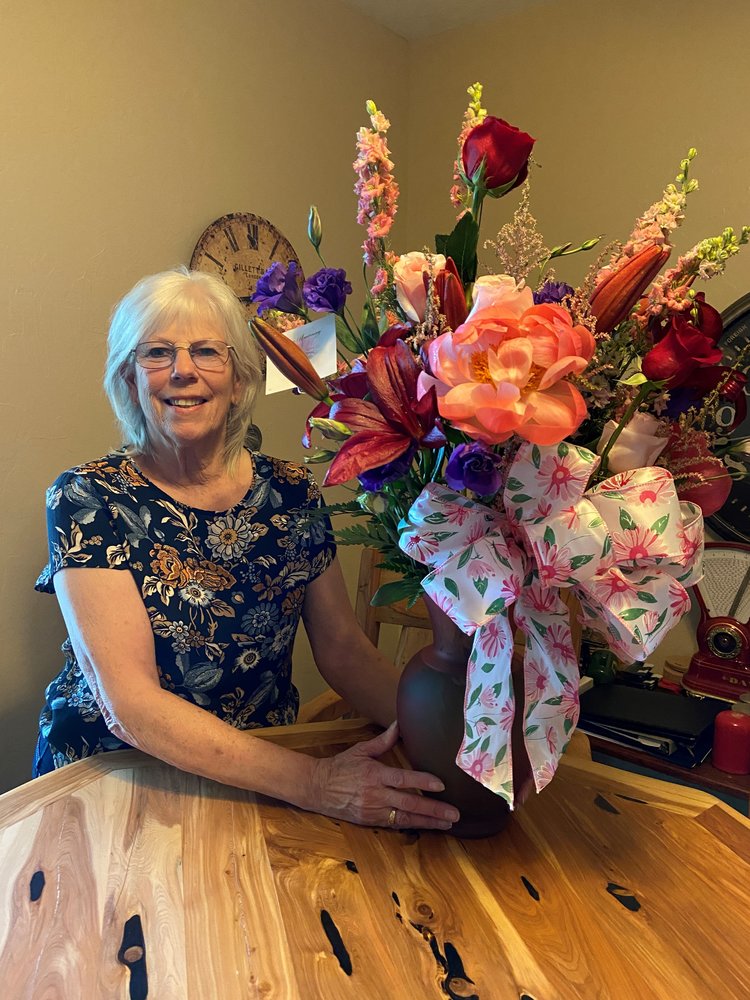 Patricia Anne Sechler, 71, of Boise, passed away Wednesday, August 4, 2021. Patti was born August 31, 1949 in Chicago Illinois, to parents Frank J. and Marion D. (Sadowski) McCarty. At the age of 3, Patti’s family moved to southern California where she eventually graduated in 1968 from Ganesha High School in Pamona. Her daughter Tamara was born in 1969 in El Monte, California. After working different jobs in California, she decided to enlist in the U.S. Air Force in 1976. Her military assignments, as an air traffic controller over a 20-year career, included Altus AFB, Oklahoma (twice), Dobraberg, Germany, Galena Airport, Alaska, King Salmon, Alaska, (Where she met her eventual husband, Don) and Elmendorf AFB in Anchorage, Alaska.

Patti and Don married in 1992 in San Bernardino, California. She finally retired from the Air Force in 1996. After working several jobs within the US Government, she then decided to pursue her college degree in business management from Wayland Baptist University, graduating with honors in 1999. She remained with Don in Anchorage until they decided to leave Alaska after residing there for 17 years. They moved to Meridian, Idaho in 2004, where Patti worked with the interagency fire center for 7 years. Patti retired for good in 2011.

Pat and Don enjoyed life by visiting friends and family throughout America, cruising to other countries, fishing and golf. But her favorite hobbies were reading, cooking and gardening, not to mention spending time with granddaughters and great granddaughters in Oklahoma. Patti also enjoyed volunteering for the Albertson’s Boise Open and the Rocky Mountain Elk Foundation.

She was preceded in death by her parents.

Patti will be buried with full military honors, 2:00 pm Tuesday, August 24, 2021 at the Idaho State Veterans Cemetery. In Lieu of flowers, donations may be made in Patti’s name to the meridian canine rescue 501 E. Scenery Ln. Meridian, ID 83642. Services are under the direction of accent funeral home condolences to the family may be left at www.accentfuneral.com. Those who cannot attend services may view the live stream at accentfuneral.com

To send flowers to the family or plant a tree in memory of Patricia Sechler, please visit Tribute Store