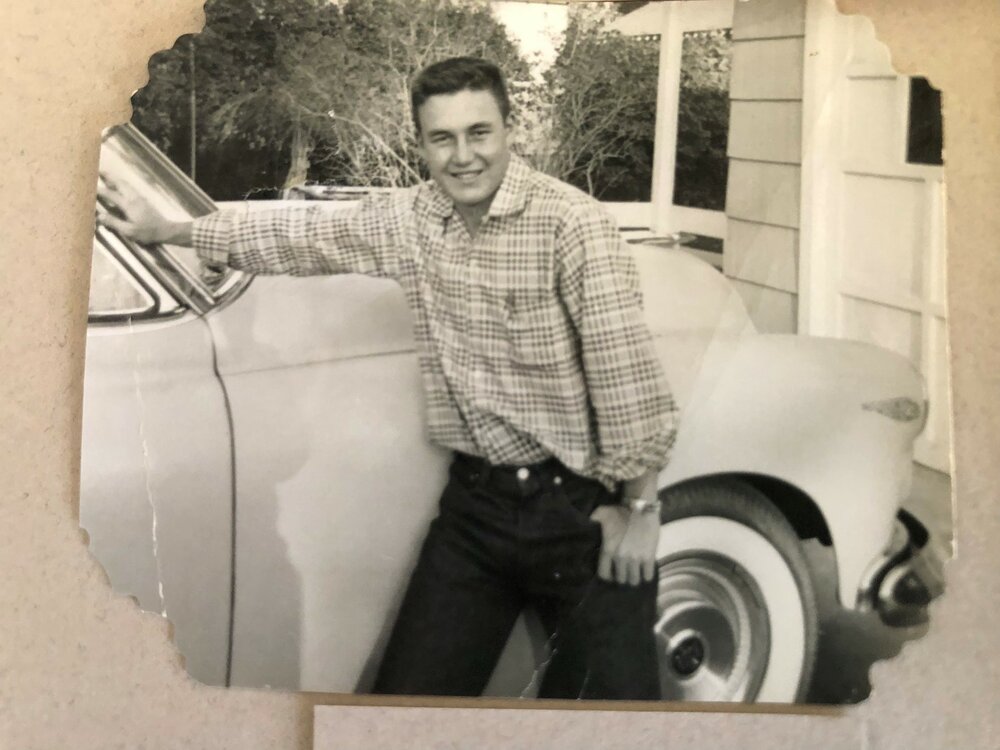 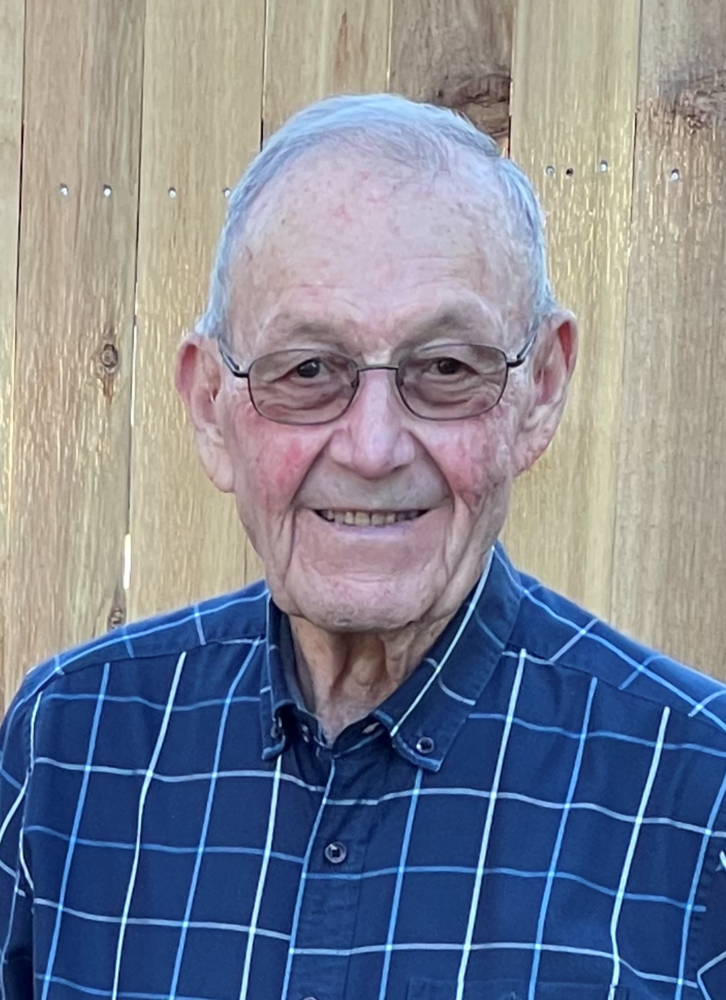 John Elsworth Tucker, age 82, passed away on August 24th, 2021 peacefully, in the comfort of his home, surrounded by his family.

John was born in Cheyenne, Wyoming on July 14, 1939 to Jessie Edward and Lorene Edna (Merklin) Tucker.  John was the youngest of eight children.
At age 14 he was hired by the City of Cheyenne to mow parks.  This led to his interest in and love of caring for grass and being a grounds keeper.

He was hired by the Town of Torrington as Golf Course superintendent.  He was totally dedicated to the management of the golf course and spent hours making sure everything looked perfect.  His greatest accomplishment was when he designed and helped construct an addition of 9 holes on to the existing golf course.  This golf course was claimed to be the “best in the state”.

Because of his strong work ethic, he was first promoted to Superintendent of Parks and Recreation, including the golf course and then finally the Director of Public Works, until his retirement in June of 1997.

The family enjoyed outdoor activities while staying at their cabin in the Snowy Range area of Medicine Bow National Park.  He loved snowmobiling in the winter and motorcycling in the summer.  His hobbies included watching football (Denver Broncos), old cars and motorcycles.  He also loved ships and lighthouses.  He enjoyed history, especially the World War II era, including the war planes and weapons used.  In his later years, he spent most days listening to books and taking care of his yard.  He was especially proud of his four grandchildren and very involved in their activities.  He enjoyed working out at the gym, boxing and visiting with friends.

The family would like to extend a special thank you to the St. Luke’s Hospice team for the loving care they provided John and his family.

To send flowers to the family or plant a tree in memory of John Tucker, please visit Tribute Store
Wednesday
8
September