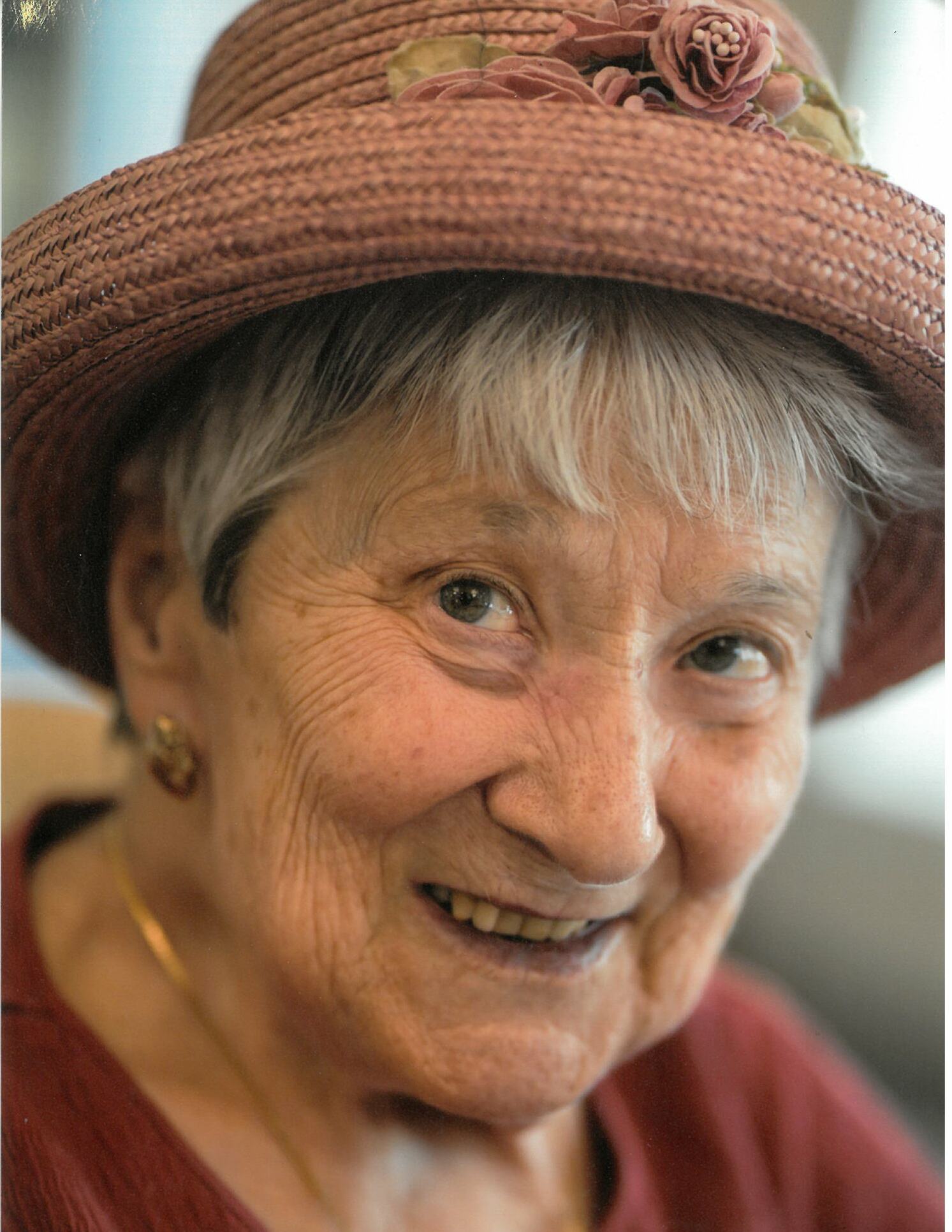 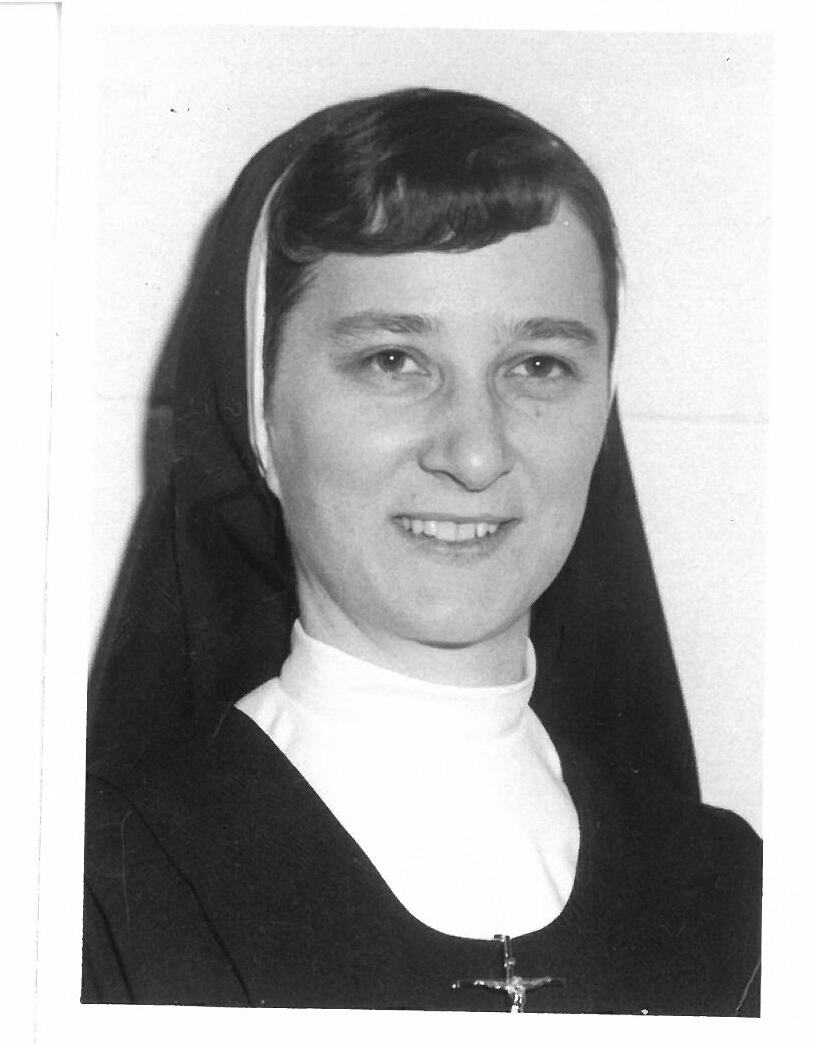 Lorraine French was born November 24, 1931 in Grafton, North Dakota one of 16 children to Henry and Ernestine French.  She attended St. Aloysius Academy for 12 years. After graduation from high school, she was called to her Catholic vocation and joined the convent for 19 years. During that time, she also attended the College of Great Falls where she received her degree in Education and completed her studies at the University of Minnesota with a master’s degree in Special Education. She taught school in Harvey, North Dakota; Wild Rice, North Dakota; Valley City, North Dakota; Pine Valley, Minnesota; and Hastings, Minnesota. She especially loved teaching Special Education. She retired from teaching in 1992.

After leaving the nunnery, she met and married James McCoy in 1968 in Hastings, Minnesota. They were married until his death in 1988.  Lorraine continued living in Minnesota until 1997; when she moved to Fountain Hills, Arizona to be closer to her brothers Willie and Marcel and sister Annabelle.  She moved to Boise, Idaho in 2014 and resided at Grace Assisted Living until she moved to Morningstar Memory Care.

Lorraine enjoyed her many years of teaching. She was a very devout Catholic and served in the RCIA program, religious education program, was a Eucharistic Minister and was involved with the food bank. She was very generous and donated to many charities. She loved traveling and spending as much time as possible with her numerous nieces and nephews.

Lorraine was preceded in death by her husband, Jim McCoy, her parents, grandparents, three brothers and six sisters.

Funeral Mass can be live streamed at https://www.facebook.com/pg/stmarksboise/videos/

To send flowers to the family or plant a tree in memory of Lorraine McCoy, please visit Tribute Store
Wednesday
15
September