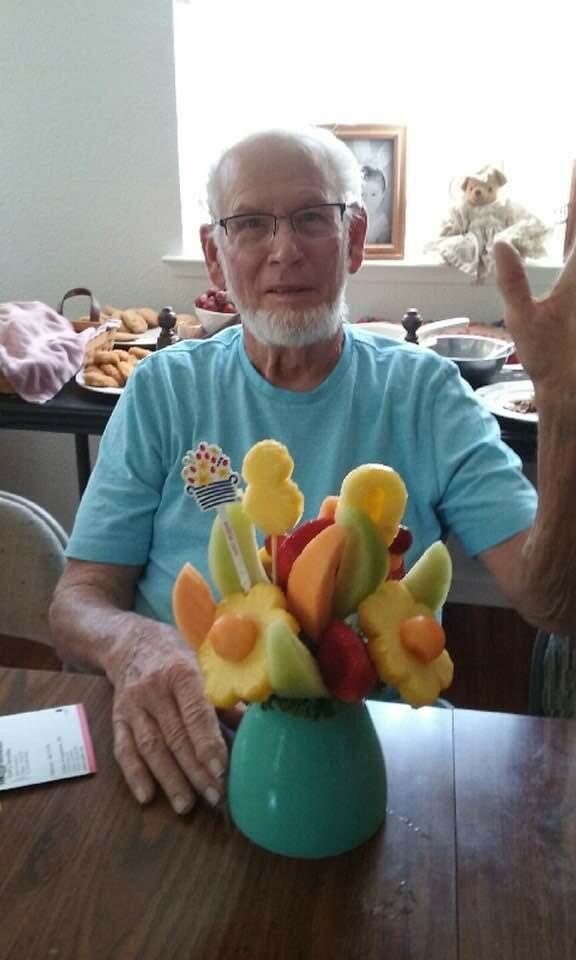 Thomas Hamblen slipped right into God’s arms when He came for him the evening of October 1st, 2021 in Meridian, ID after a lengthy illness.  Tom was born July 7, 1938 in Ozark, AR to Frankie and Earl Hamblen and had 8 brothers and sisters.  He served in the United States Navy from 1956-1960 aboard the U.S.S. Midway.  After his service he worked as a fireman, truck driver and mechanic.  Tom retired as a diesel mechanic and member of the Machinists Union Local Lodge 653 in 2003.  He and his wife, Sharon Hamblen moved to Meridian, ID in 2013.  Tom thoroughly enjoyed his 7 children, 9 grandchildren and 9 great-grandchildren.

To send flowers to the family or plant a tree in memory of Thomas Hamblen, please visit Tribute Store