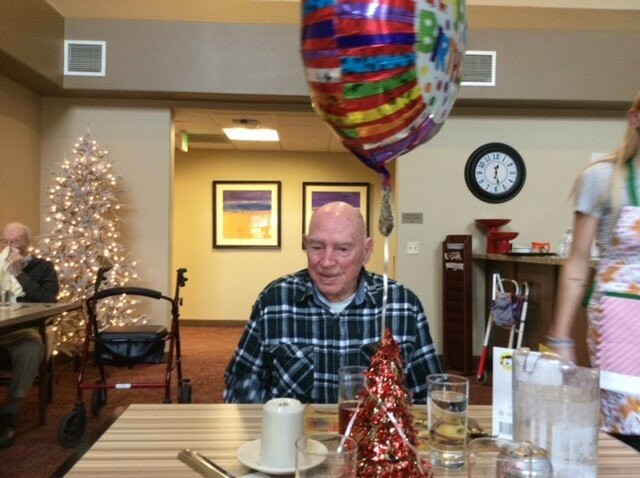 Curtis grew up in Barry, Illinois where he attended high school.  He was a veteran of WWII, serving in the US Navy.  He later moved to Nebraska where he was a noted baseball player, and a member of many local teams.  In 1948 he moved to Los Angeles, California, and joined the Los Angeles Police Department in 1950.  A career he dearly loved.  He was driver and bodyguard for Chief William H. Parker, and then became a respected officer in the Narcotics Division where he led the undercover program.  He continued his love of athletics, playing on the LAPD divisional baseball teams.  He held the LAPD obstacle course record for many years.  After 27 years of service he retired to Sierra Madre, California and later moved to Eagle, Idaho to be close to family members.  When he passed away, he was just two months shy of his century mark.  Curtis was always a fast runner.  His long race is now over.  He won!

Due to the COVID pandemic a memorial service will be held at a future date.  He will be interred at the Idaho State Veterans Cemetery in Eagle, Idaho along side his wife, Dorothy.

To send flowers to the family or plant a tree in memory of Curtis Fesler, please visit Tribute Store