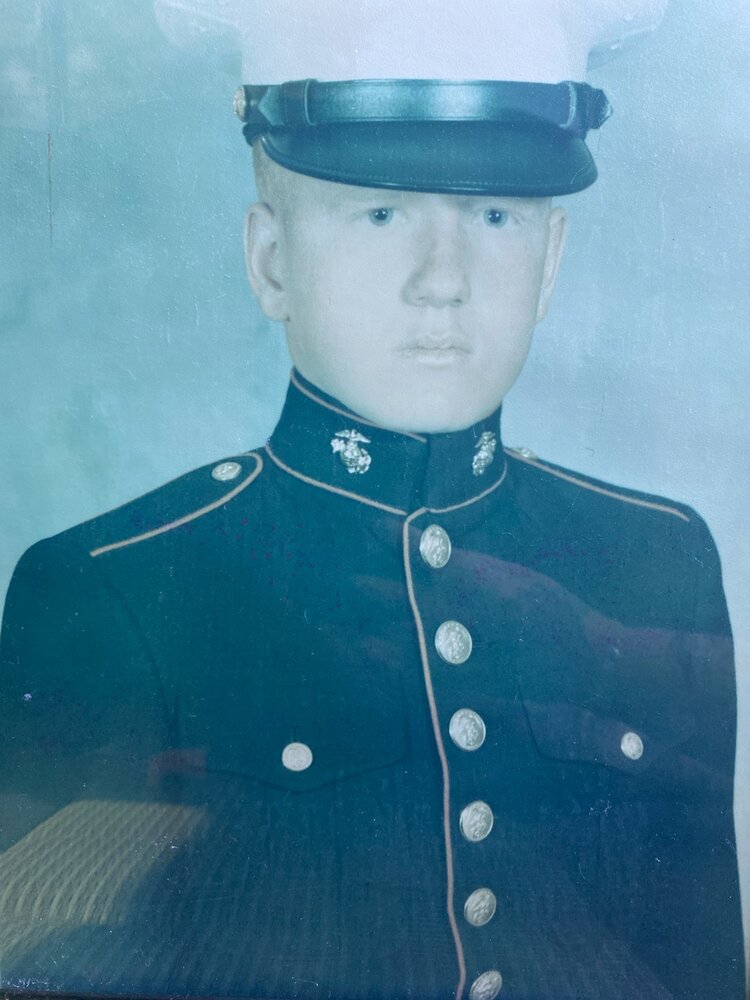 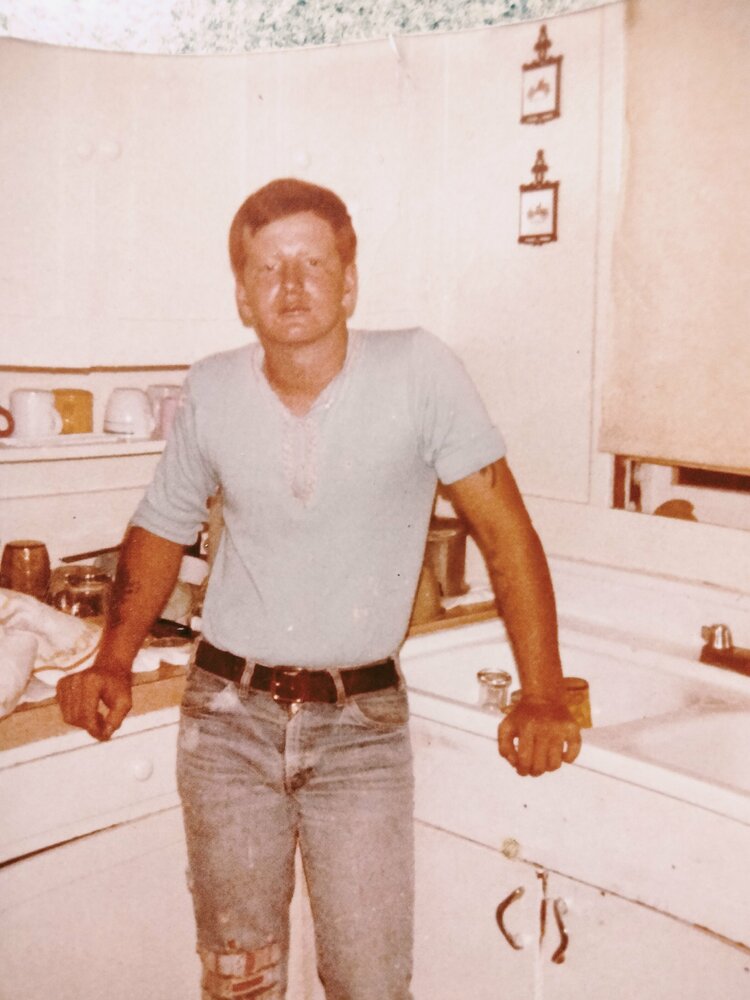 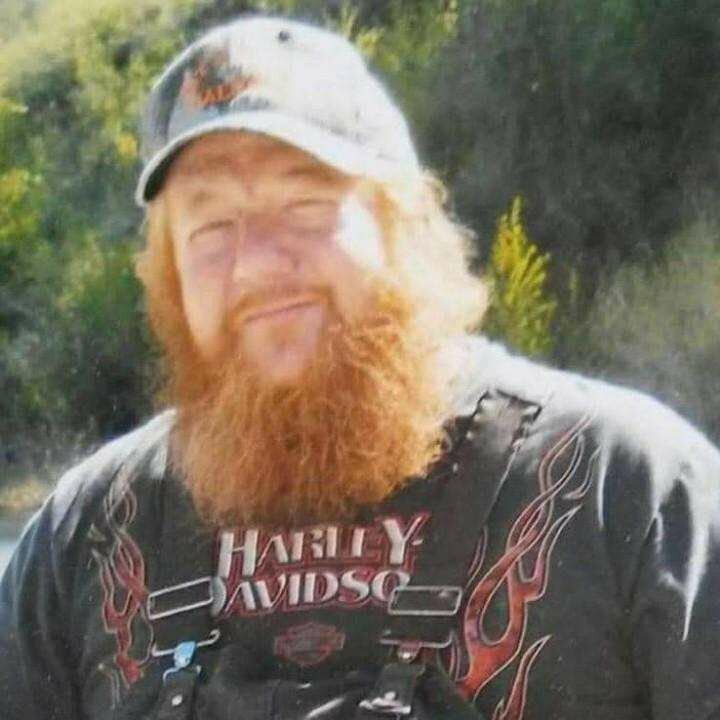 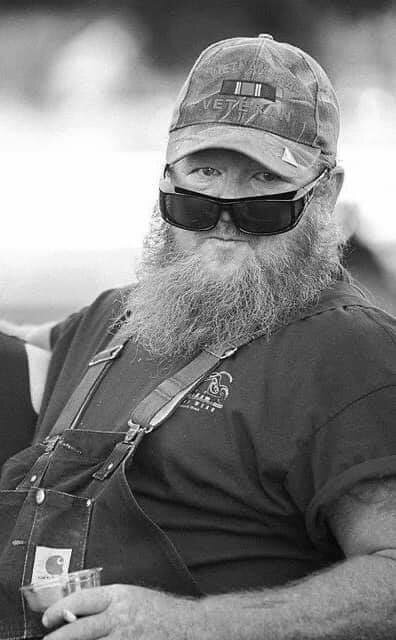 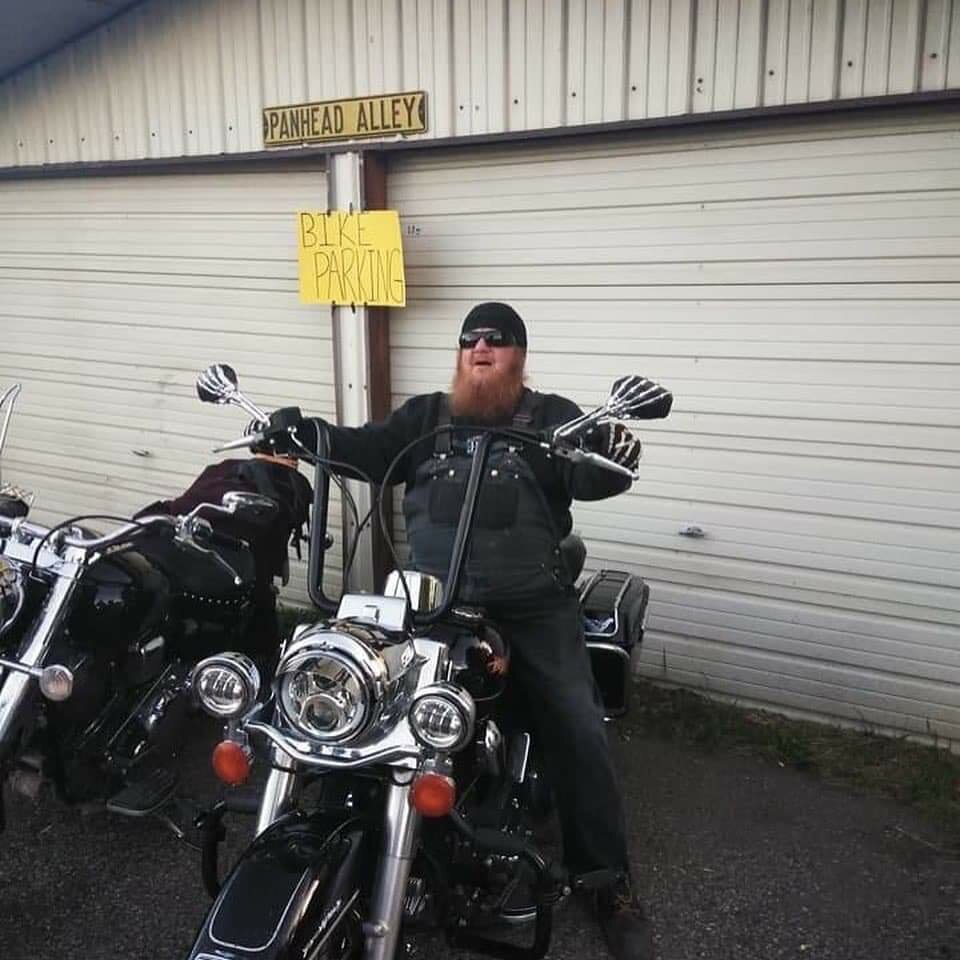 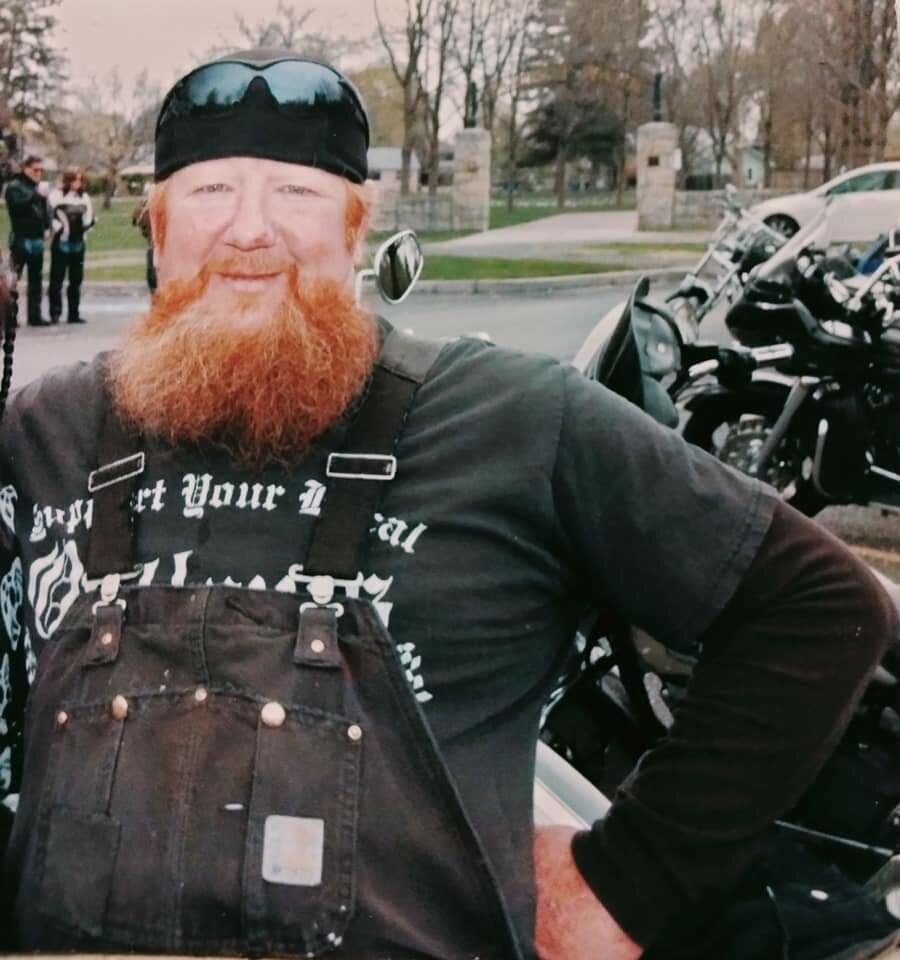 Thomas “Red” “Tom” “Tommy” Blair passed away unexpectedly last Saturday, October 16, at the age of 62. Originally from Rockland, Massachusetts, Tom lived in Colorado for a while and then moved to Idaho 10 years ago.

Tom was a tanker in the Marine Corps. He had to wear a black watch cap when on missions to hide his flaming red hair.  He was an avid Harley Davidson rider, having owned a few dozen over the years.

Tom’s mother always said “Tom may have a rough exterior, but he has a heart of gold.”  He was always there to help those in need.  He initially moved to Idaho to help take care of his father whose health was failing, he helped save two law enforcement officers and was awarded a Citizen Citation of Merit Award from the Jefferson County Sheriff’s Office.  He ensured his elderly neighbor, Ed, that passed away had a military funeral and he made a memorial board in honor of Ed that is on display at the Warhawk Military Museum.

We will miss his booming voice, twinkling eyes, and big bear hugs.

A private family viewing will take place at Accent Funeral Home.  His Last Ride will be October 26 at 11 am at the Idaho State Veterans Cemetery.

Rest in Peace Tom.  Mom’s hand reaching out to you is your ticket to join her and Dad in heaven!

To send flowers to the family or plant a tree in memory of Thomas Blair, please visit Tribute Store
Tuesday
26
October