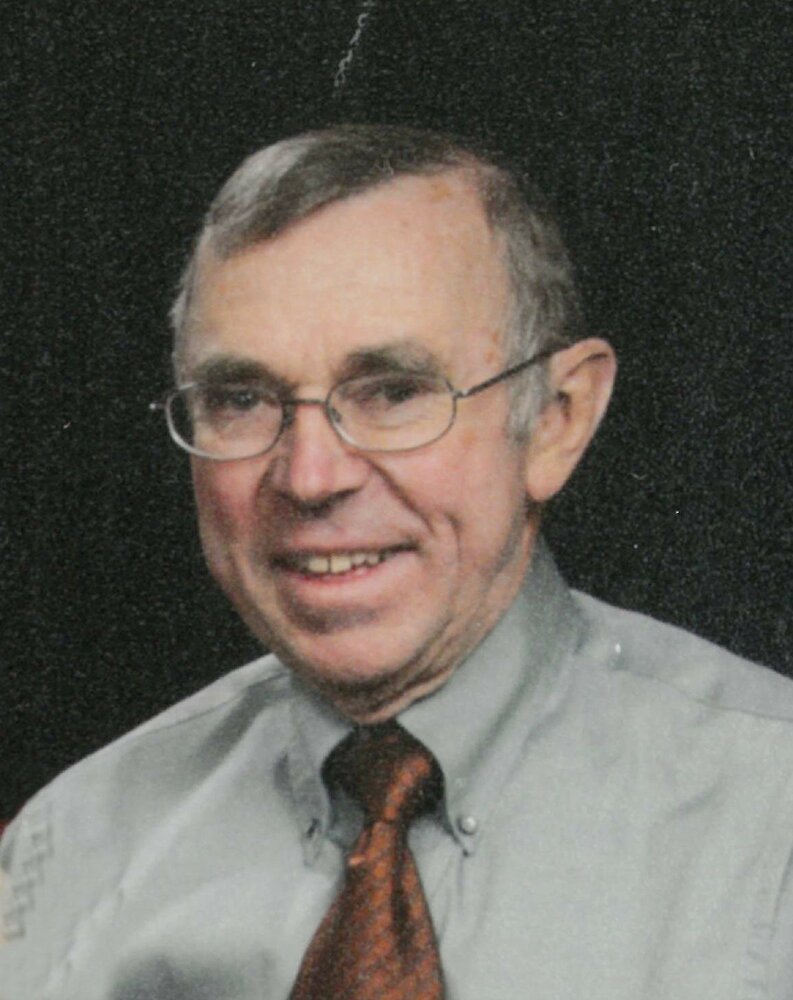 Lynn Thaldorf, 83, went to meet his Lord, Jesus on October 23, 2021.  He was born to William and Edna (Schlawin) Thaldorf on August 16, 1938 in Fountain City, Wisconsin.  He grew up on a dairy farm in Buffalo County, Wisconsin.  After graduating from Cochrane-Belvedere High School in 1956, he attended the University of Wisconsin-Stevens Point for two years.  In 1958, he enlisted in the U.S. Army and served three years as a helicopter mechanic, mostly at Fort Lewis, Washington.

Following his discharge, he enrolled at the University of Idaho where he graduated with a Bachelor’s Degree in Forestry in 1965.  Some of his fondest memories were of Forestry Summer Camp in McCall, Idaho.  Immediately after graduation from U of I, he went to work for the Idaho State Land Department, first in St. Maries, Idaho and later in Boise.  He worked there for fourteen years before leaving to take employment at Appraisal West, Inc. as an appraiser and later owner.  He remained with Appraisal West until his retirement in 2010.

Lynn married Janet (Mitchell) Haugen on September 25, 1971.  They raised a son and daughter, who were the joy of his life.

Lynn enjoyed fly fishing, golfing, backpacking, camping, skiing and square/round dancing during different phases of his life.  He was a devout Christian and was a Charter member of Beautiful Savior Lutheran Church for thirty-four years.  He taught Confirmation Class to the youth for a number of years and loved working with the kids.

Lynn was a proud follower of the Idaho Vandals football team as well as a Green Bay Packers fan.

He is survived by his wife, Janet at their home in Boise; son, Jeff Thaldorf; daughter, Brandy (Jon) Morse; two granddaughters, Ella and Anna Morse of Boise and grandson, Avery Stephens of Marion, Ohio.  He is also survived by a brother, Gerald of Buffalo City, Wisconsin; two brothers-in-law; four sisters-in-law and numerous nieces and nephews, and he held a very special place in his heart for Aly and Parker Allen who always made him smile.  He is preceded in death by his parents; brothers, Donald and William, Jr. and sister, Alberta.

In lieu of flowers, the family suggests contributions be made in Lynn’s honor to Camp Perkins, HC 64 Box 9384 Ketchum, Idaho 83340.  This is a church camp that meant a great deal to Lynn and his family throughout the years.

Arrangements are under the care of Accent Funeral and Cremation. Condolences to the family may be left at www.AccentFuneral.com

To send flowers to the family or plant a tree in memory of Lynn Thaldorf, please visit Tribute Store
Saturday
6
November