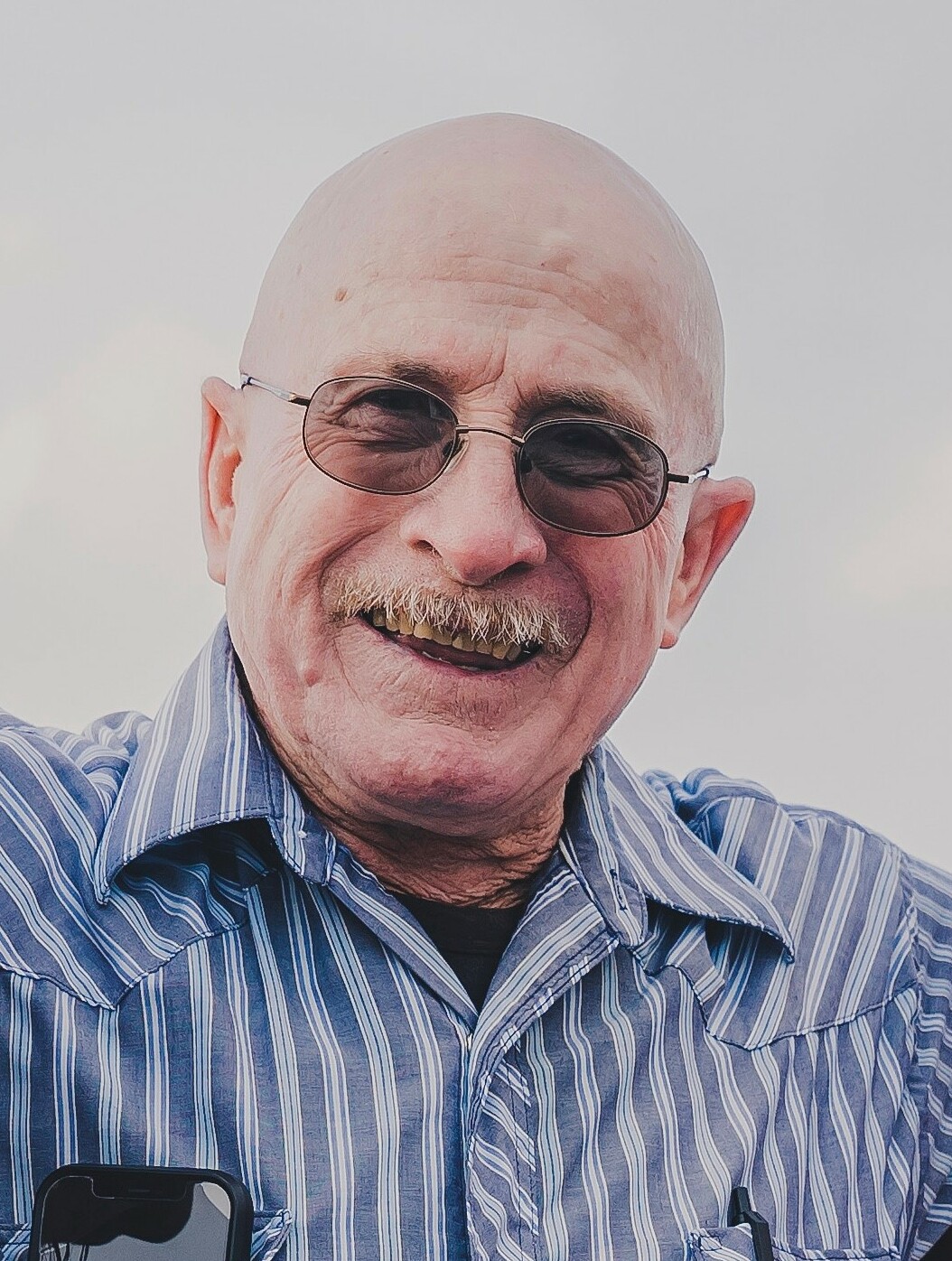 Lyle Roger Welsh passed on Thursday, October 21, 2021 in Meridian, Idaho after fighting a courageous battle with COVID-19. He was surrounded by his wife and three daughters at the time of his passing.

Lyle Roger Welsh was born July 12, 1949 in Boise, Idaho to loving parents, Wesley and Dolly Welsh. Though he was named for his Uncle Lyle, his family always called him Roger, or more affectionately Rog or Roger Dodger.

He graduated from Bishop Kelly High School in 1967 and was drafted into the US Army where he served in Vietnam for a year. Upon returning from Vietnam, he enrolled at Oregon State University and graduated in 1974 with a Bachelor’s Degree in Forestry and a Minor in Engineering. After graduation, he worked for a brief time for Weyerhaeuser Paper Company in Washington. Though he enjoyed his position, he did not enjoy living alone in the rainy forest of Washington and soon returned home to Kuna, Idaho to pursue his true passion of ranching and farming.

Roger met his wife and the love of his life, Maureen, in the summer of 1985. They were married three months later on November 30th in a small ceremony at Kuna Community Hall. Roger loved children, as evidenced by his love for his many nieces and nephews, and was overjoyed to have three daughters of his own. Roger never lamented having only daughters, but rather, bragged on his girls to anyone and everyone. His daughters were the pride and joy of his life.

He was the perfect girl-dad. Never shying away from tears and tantrums, but embracing girl-dad life and all that entailed. He taught his daughters to be fierce, hard-working, and loving. He instilled in them the value of family, being true to one’s self, common courtesy, and a colorful vocabulary. It was one of his sincerest desires that his daughters be friends as well as sisters, and was often heard saying, “friends come and go, but family is forever.”

Family was the most important thing to Roger and he was never happier than when he was surrounded by his family. Sunday brunches after Church, Thanksgiving dinners, and “Christmas on the Coast” trips with his wife, daughters, sons-in-law, and nine grandchildren were among the happiest times in his life.

Roger was a social butterfly and loved to talk. He talked to everyone and anyone and often said that he had never met a stranger. He was fiercely loyal and unendingly generous. Projects around his own house often went unfinished as he was always helping others. He was always the first to volunteer to help out – whether it was a project at church, helping a friend, or babysitting his grandchildren. He never shied away from hard work and liked to stay busy; leading to his inability to stay completely retired. He had a keen sense of humor and enjoyed joking and laughing with everyone – friends and strangers alike. To know Roger was to know love, support, and friendship for life.

Roger was preceded in death by his parents, Wesley and Dolly Welsh; niece, Stacy Neilson; father and mother-in-law, Clinton and Remilda Nelson; and sister-in-law, Marilyn Welsh.

To send flowers to the family or plant a tree in memory of Roger Welsh, please visit Tribute Store
Friday
3
December