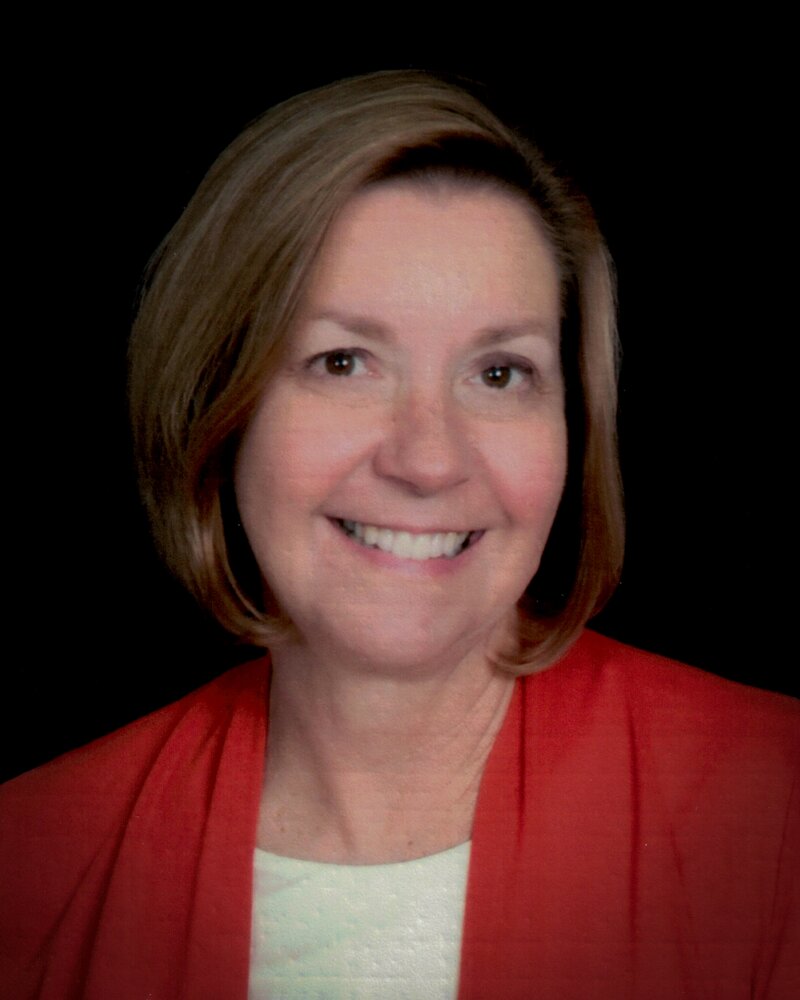 Catherine James Gealy died unexpectedly of a stroke on October 28, 2021, in Boise, Idaho. As a beloved daughter, sister, wife, mother and Oma, Cathy anchored the Gealy family.  She devoted her considerable intellect and passion to raising her two children, before refocusing those energies as Oma to her grandsons.  Cathy dedicated her life to helping others as an avid volunteer in her community, public schools and church.  She lived a life of compassion and integrity with an endless love for her family and friends.  She still had so much more love to give when she left us.

Cathy was born on October 29, 1953, in Anchorage, Alaska, before it was a state.  She and her two brothers grew up all over the world in service to their father's career in the U.S. Army, although they often returned to Texas. She obtained her BA from Southern Methodist University where she met her husband of 43 years, Dan Gealy.  They married at Perkins Chapel in Dallas, Texas, before moving to Boston, Massachusetts.  There, they had two children and Cathy completed her MBA at Boston University.

Cathy embraced new communities and opportunities wherever she went.  When the family moved to Monument, Colorado, she made many friends, volunteered at the public schools, and enjoyed traveling around the Mountain West in a 1973 Winnebago.  There, Cathy retired from her career as a phone company manager to focus on what she would call her second career -- raising her children.  She believed that being a mother was the most important role in her life. She considered it a serious responsibility, and devoted herself to doing so with all the love and integrity possible. She was unwaveringly adherent to these moral values and was always honest and truthful in her actions. Her parents instilled these values in her, and she, in turn, strove to instill them in her children and grandchildren.

From Monument, the family moved to Kuna, Idaho, in 1994. Cathy was very involved in the public schools, where she volunteered in her childrens' classrooms, participated in the curriculum committee, co-managed the campaign for a school bond, and directed an afterschool program for at-risk middle schoolers.  She was also active in the city and county, where she served on the planning and zoning commissions for Ada County and Kuna, volunteered as a poll worker and later as chief election judge at a Kuna precinct, and volunteered for the Kuna Food Bank and Ada County Boys & Girls Club.  Cathy was an integral member of the Kuna United Methodist Church, where she served on numerous committees, sang in the choir, organized Sunday suppers for the community, and supported the church’s mission in any way she could. Many of her best friends were made at KUMC.

Once her children were grown, Cathy and Dan moved to Eizer, Belgium in 2006.  Cathy dove headfirst into her new life, learning French and Dutch, inviting friends and family to visit, planning trips all over Europe, and wearing stylish Belgian black. She embraced the history, culture and people; it was a life-changing experience for the whole family.

Upon their return to Kuna in 2010, Cathy re-devoted herself to her community and church volunteerism.  She embraced camping again, this time with her grandsons, and enjoyed all of the outdoor opportunities that Idaho has to offer. Cathy’s life was always filled with many plans and projects.  Nonetheless, she was always available with a warm smile, open heart, big hug and infectious laugh.  She set the bar high.

Cathy is preceded in death by her father Thomas Z. James.  She is survived by her mother Darlene James and brothers Tom (Nancy) and Mark (Suzie) James, all of Houston, Texas, her husband Dan Gealy of Kuna, Idaho, her daughter Christine (Cole) England, son Daniel (Radha) Gealy, and four grandchildren Marcus and Ethan England and Henry and Anjali Catherine Gealy, all of Boise, Idaho.  We will all miss her terribly, including her devoted vizslas, Korzo, Stella and Clifford.

To send flowers to the family or plant a tree in memory of Catherine Gealy, please visit Tribute Store
Sunday
7
November