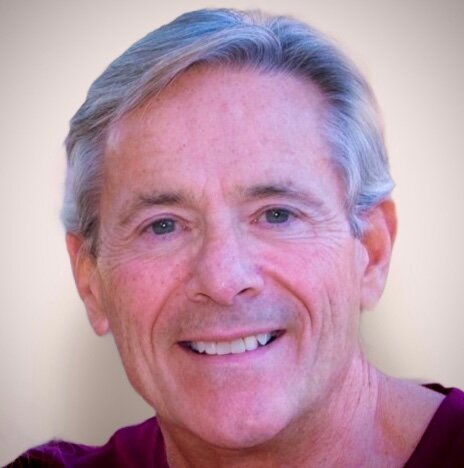 Joseph Kent Lothrop II, 65, died peacefully with his loving wife, Arleen, and dear children by his side on Tuesday, November 2, 2021.

Joe was born in Boise on August 27, 1956 to Joe and Amelia Lothrop. He was raised in Lewiston with siblings: Sharon, Louisa and Robert. After high school graduation in 1974, Joe served in the Navy on the USS Bainbridge in Bremerton, WA, as a signalman. Joe used the GI Bill to attend the University of Idaho where he was a ringer on the Law School’s intramural basketball team while majoring in History. During his Vandal years he made many lifelong friends.

In the early 1980’s, Joe moved to Boise where he began his 34 year career in the insurance industry and had two children, Ryne and Jessica, with his first wife, Alice Dey. In 1994 he married Arleen and they had two children, Joey III and John. Joe wanted a “Leave it to Beaver” life and he worked hard to create it. He loved family vacations and videotaped them with priceless narratives. Over the years Joe found great joy coaching his children’s baseball and basketball teams. He also played on city softball and basketball teams. Joe was an original and lifelong season ticket holder of the Boise Hawks. On weekends he could be found watching sports on his seven tv setup so that he wouldn’t miss a play. He was an avid fan of the Idaho Vandals, Chicago Cubs, Arizona State Sun Devils, Detroit Tigers and Dallas Cowboys. During the summer he enjoyed camping with his family and dirt bike riding with the Ruzickas.

Joe happily retired in 2018 and spent time traveling with Arleen to Hawaii, baseball stadiums across the nation, Alaska, and multiple states in their RV with their dog, Seven.

Joe was very proud of being sober since December 18,1993 and that his children followed in his footsteps in this regard.

Joe is survived by his wife, Arleen; his children: Ryne (Johnna), Jessica, and Joey III; his grandchildren: Aiden, Kolten, Kaydence, Lukas, Avery, and Kallie Jo; mother-in-law, Celeste and stepmother, JoAn. Joe was preceded in death by his parents and his son, John.

We are confident that Joe and John are together again in heaven rocking out.

To send flowers to the family or plant a tree in memory of Joseph Lothrop II, please visit Tribute Store
Tuesday
16
November