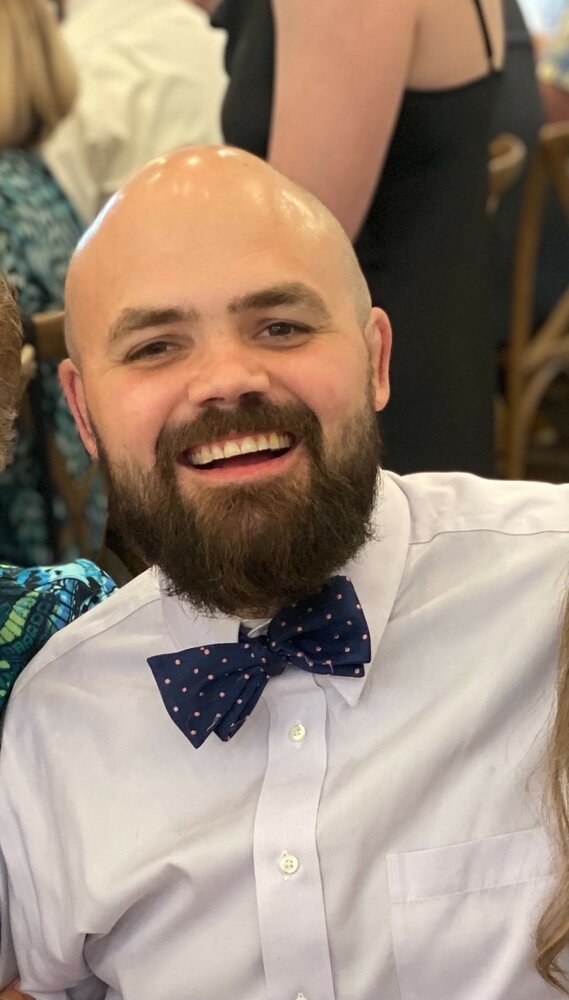 Eric John Zimney, 41, passed away unexpectedly at his home in Summerville, South Carolina on November 2, 2021. He was born on January 16, 1980, in Cando, North Dakota to Dale and Margie Zimney. Eric was the eldest of three children. When he was 10 years old, Eric’s family moved from North Dakota to Boise, Idaho. Throughout his formative years, Eric was a competitive wrestler and runner.

He began his career with The Boeing Company in Seattle, Washington in 2006 as a structural analysis engineer and later relocated to Charleston, South Carolina where he worked in Propulsion. He was passionate about his career and strived for excellence. He was recently pursuing a promotion within the Technical Fellowship of the company. Eric was recognized by his colleagues as a “focused beam of light” leading Boeing into a new and innovative future.

Eric had a great appreciation of the outdoors and was an adventure seeker. He loved wakeboarding, snowboarding, whitewater rafting, running, and camping. He enjoyed many laughs with his family at the “Cabler” in Donnelly, Idaho. He loved to travel having explored New York, Cancun, Ireland, Costa Rica, British Columbia, Peru, Alaska, Paris, Australia, England, Japan, and Jamaica.

Eric was the beloved husband of Amy Zimney and devoted father to his daughters, Frances “Frankie” and Harriet, who were the light of his life. Eric loved to spend time with his family and was often seen running around town pushing his daughters in the double stroller as he trained for his first marathon in January 2022. The life they built in South Carolina was filled with love, laughter, family adventures, and community.

To send flowers to the family or plant a tree in memory of Eric Zimney, please visit Tribute Store
Friday
19
November