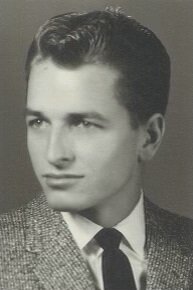 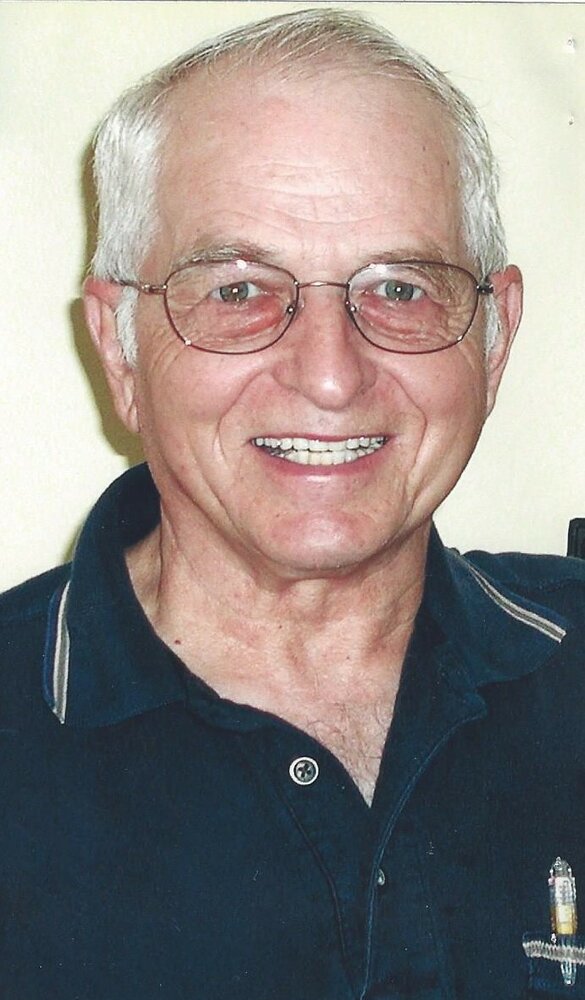 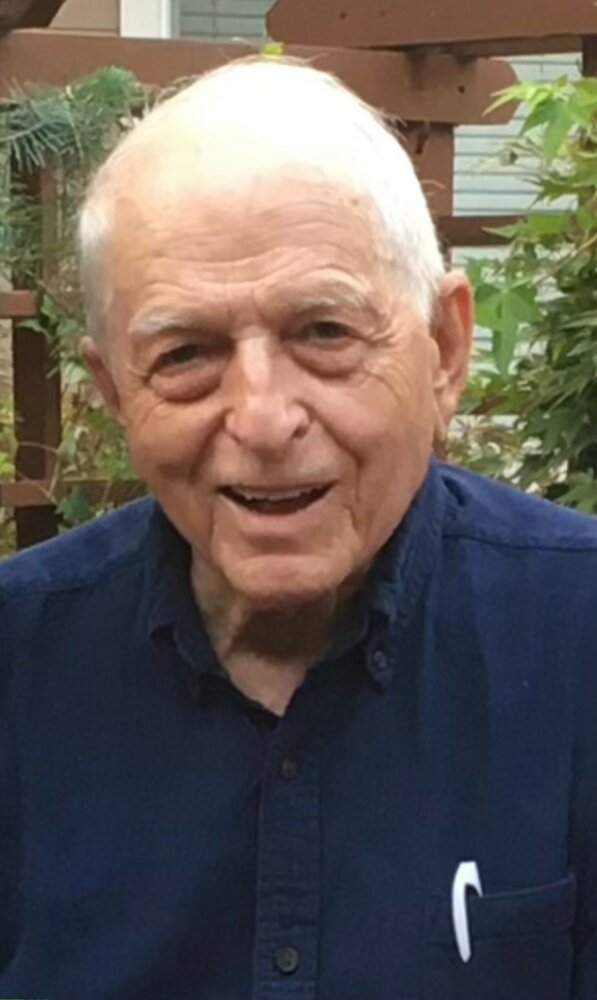 With profound sadness we say goodbye to Monte Hobson, a loving and devoted husband, father, grandfather and friend to so many whose lives he touched.  Monte passed away peacefully on December 11, 2021 at the age of 85 at home with his family and dog by his side.

Born on January 3, 1936 in Boise, Idaho, he was adopted by Hazelle and Floyd (Curley) Hobson at birth. Monte Hobson departed this life with immense courage and pride, leaving behind many people who loved him.  In our grief, we are left to celebrate the endless accomplishments and joyous memories of a truly admirable man.

Monte graduated from Burley High School in 1954, and immediately applied to serve his country, becoming a paratrooper with the 82nd Airborne.  Following his service, Monte earned a degree in Business and Pre Law from Idaho State University in 1960.  Monte and Madonna married in 1959, and eventually settled in Boise where they raised their family and he devoted 31 years to working as a manager for the Internal Revenue Service.  He became a charter member of St. Mark’s Church, and published an autobiographical book entitled Quilts and Capers in 2000.  This book entailed the joy of his journey in pursuit, discovery, and eventual relationship with his biological mother Marjory Ivie, and newfound half siblings.

We loved our father deeply, as did those whose lives he touched.  We will try to carry on his legacy of kindness, humor, generosity, tenacity, and pure heart.  Monte was a man who valued quality, earnest hard work, craftsmanship, and community.  He has cemented our fond memories of yearly camping trips to Stanley, late night card games, endless practical jokes, and countless family gatherings.

His Funeral Mass will be celebrated at 11:00, Monday, December 27, at St. Mark’s Catholic Church

Arrangements are under the care of Accent Funeral Home. Condolences to the family can be left at www.AccentFuneral.com

To send flowers to the family or plant a tree in memory of Monte Hobson, please visit Tribute Store
Monday
27
December