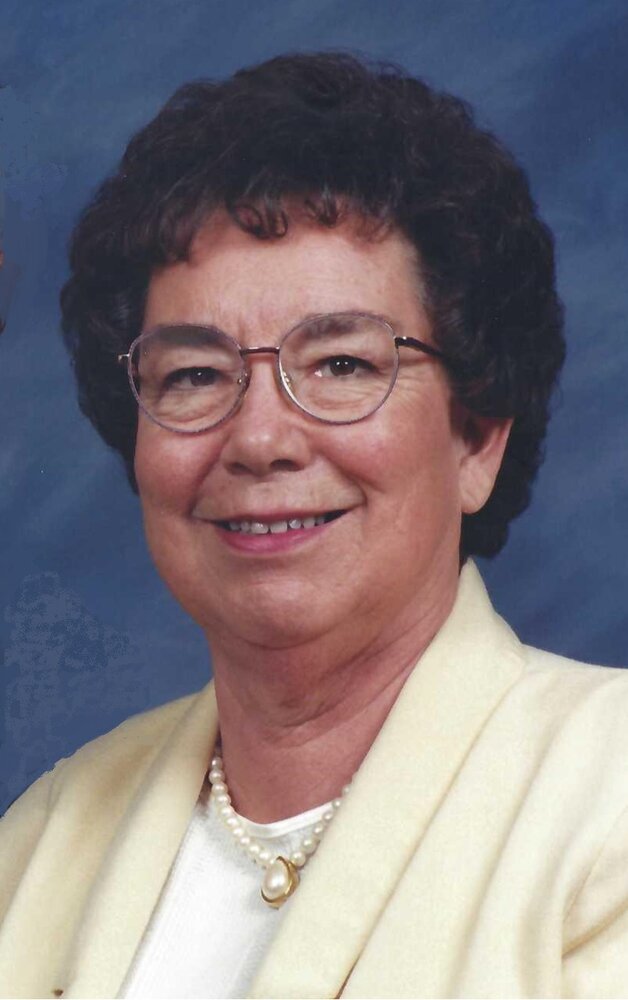 Mary Louise Mumford passed away on January 9, 2022, surrounded by her family, due to congestive heart failure.

Mary was born in Boise, Idaho, on March 24, 1939 to Willard and Phoebe (Day) Kelsey. They were living in Cascade, Idaho, at the time, and stayed there until 1942 when they moved to Stibnite to work in the mine. Mary started school at Stibnite and went 2 years before the family moved to Ferdinand. In 1950 they moved to Craigmont and spent almost 6 years there, making friends and putting down roots. It was at the Christian Church they attended that she received Jesus Christ as her Lord and Savior…the beginning of a wonderful, life-long relationship.

In 1956 the family moved to the Boise Valley and Mary graduated from Meridian High School in 1957. After working a year, Mary decided to go to BIOLA College in Los Angeles, CA (a big step for a little country girl)…working her way through and graduating in February of 1964. She then came back to Kuna where she married her loving and faithful husband, Keith Mumford on Valentine’s Day.

Raising her girls and being a wife were the priorities of her life, taking part in the activities of the Kuna Baptist Church, and later Central Assembly and the First Baptist Church of Nampa. Attending Bible Study Fellowship, helping on the dairy, working part time at the Kuna post office were all things she enjoyed, but her husband and girls and later grandchildren and great grandchildren were her proudest and happiest accomplishments. She was actively involved in Treasure Valley Dairy Wives and Jersey Cattle Club…especially enjoying working at the Little Red Barn at the Western Idaho Fair.

Going to class reunions at Craigmont became a fun thing to do after 40 years of being away. Traveling was a treat when the girls were growing up…memorable trips to Disneyland, Yellowstone and the Grand Tetons, the California Coast, Victoria B.C., Lake Louise and the Canadian Rockies. The trip to Ireland she and Keith were awarded by Avonmore Cheese in 1992 was a highlight of their dairy years.  After the girls were married and moved to Oregon, it was at least a yearly ritual to go see them so they could connect with their grandchildren.

In the 1990’s she began working at medical clinics, copying records, working first for Smart Corp., and then 5-1/2 years for the Family Medical Clinics in Nampa and Caldwell. After retiring from this, she and Keith sold their Kuna dairy and moved to Emmett for 7 years where they enjoyed the Emmett countryside, fellowship at several churches and Coffee Buddies. They relocated to their current home in Meridian on March 24, 2011.

A celebration of Mary’s life is planned for Saturday, January 15, 2022 at 11:00 a.m. at Kuna Baptist Church, 1250 N. Linder Road, Kuna, Idaho. Private interment will be at Kuna Cemetery.  Remembrances may be left for the family at www.AccentFuneral.com

To send flowers to the family or plant a tree in memory of Mary Mumford, please visit Tribute Store
Saturday
15
January